Ace Aura has announced his Comatose EP with Circus Records.

Check it out HERE. 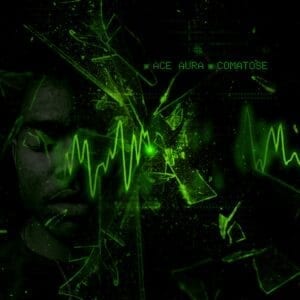 Imagine it’s fall in London – the air is crisp, leaves are falling from the tree, it’s quiet and peaceful outside. The Circus team are silently working on getting their music and their beats to people’s ears. Suddenly, an email appears from the team of Ace Aura, titled “Melodic Riddim ID”. Quickly, the beat went from the computers to the loud speakers, then they played it again – and again. Maybe it was too early to say but they knew this beat was revolutionary.

This was “Coma” – the first foray by the Circus for this talented American producer. You can learn more about the making of “Coma” here. Less than 6 months later, Circus has delivered Ace Aura‘s first Extended Player on the label, “Comatose”. The EP features the previously mentioned hit, “Coma” and the extraordinary follow up, “Self-Love”. Aura has delivered a powerful message that he hopes won’t be taken lightly. 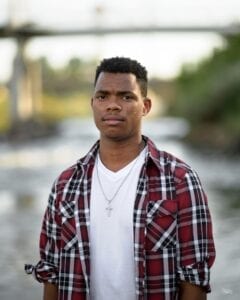 Completing the quad-track EP, we have “Self-Sabotage” with a feature from Millennial Trash and “Breaking Free” with the indescribable vocal talents of Joegaratt. Get ready to experience loads of emotions as well as a breakthrough in music. This is only the beginning for Ace Aura, who knows where this will take him.

Posted in Festivals and tagged breaking free, coma, comatose, ep, joegaratt, London, melodic riddim, milennial trash, record, self-love, self-sabotage
← Get Ready for Night Rider by AbraxisGirls Of The Internet x I Don’t Wanna Lose You →
Don’t forget to follow The Festival Voice for all of your electronic music and festival news!
Instagram: @TheFestivalVoice
Facebook: @TheFestivalVoice
Twitter: @thefestvoice
Snapchat: @thefestvoice
YouTube: TheFestivalVoice
We use cookies to ensure that we give you the best experience on our website. If you continue to use this site we will assume that you are happy with us eating these cookies.OkLearn more