MUSAR RECORDINGS – RICARDO TOBAR – ‘AFTER THE MOVIE’ EP OUT NOW

Chilean producer Ricardo Tobar released his first ever vinyl release ‘El Sunset’ on James Holden’s, Border Community back in 2007. Since then, he has intricately constructed his way around the parameters of emotionally-lead, highly atmospheric electronic music. For example, Ricardo brought his sound forward to grace the rosters of Jennifer Cardini’s, Correspondant, ESP Institute and MUSAR Recordings. In addition, he continues to extend his already significant discography, now returning to MUSAR Recordings for a third time with ‘After The Movie’ EP. 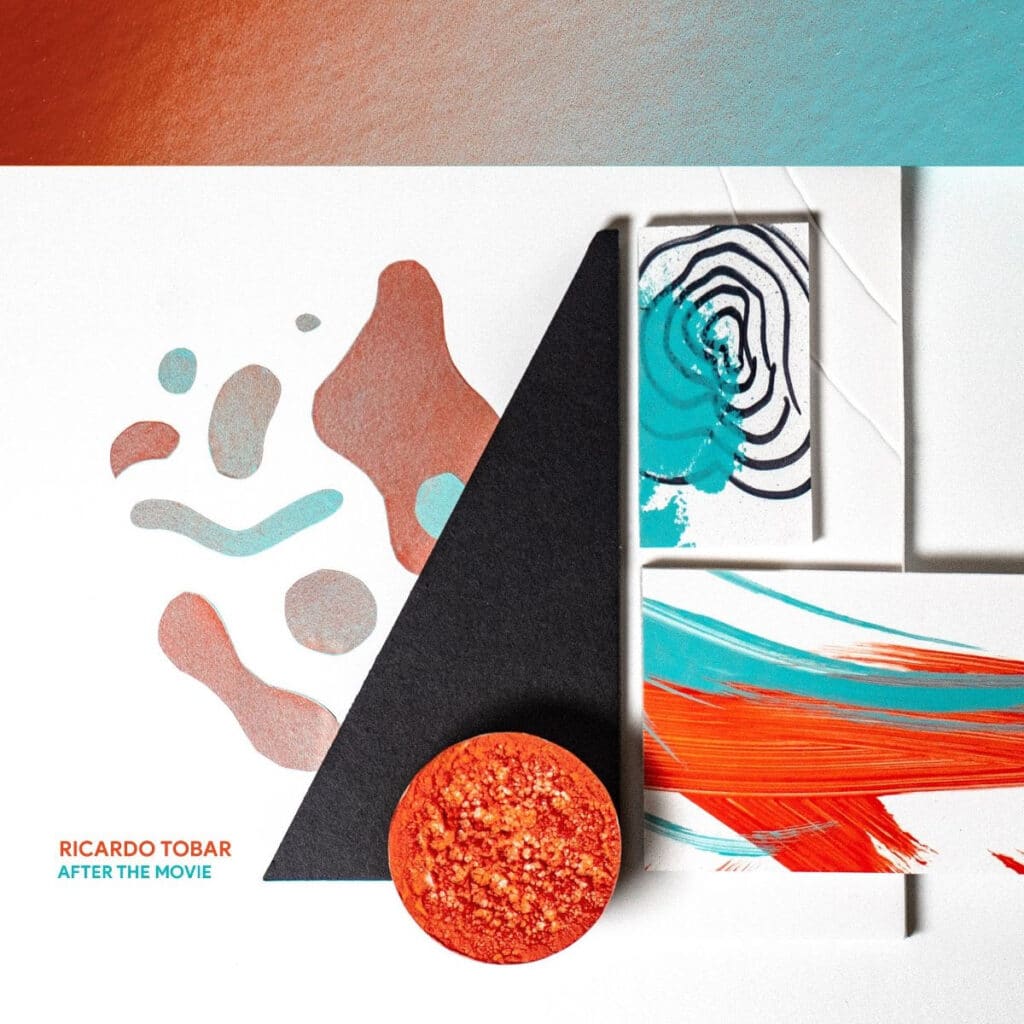 The title track, ‘After The Movie’ forms a special cut that has been held in Ricardo’s locker for quite some time. For example, the track was uncovered by MUSAR Recordings label head, on a podcast from way back. It seemed only natural that this unreleased music from Ricardo would find its home on the Amsterdam-Tel-Aviv label.

“This EP is quite special to me because it reflects a long timeline in my work.
The ‘After The Movie’ track had been in the vault for ages until David from MUSAR found it
in an old podcast; it really takes me back to those first steps in recording music.”
Ricardo Tobar

Across his EP, Ricardo plays with varying textures and arrangements that in turn provide a cross-section of his sound that has expanded and developed over time. For instance, ‘After The Movie’ presents the experimental ambiance synonymous with his early works. In addition, ‘Parques’ brings an idyllic, cinematic feel with strictly crafted synth arrangements riding high, post-rock influences also show through. ‘Regain Your Power’ represents a change of course, whilst also channeling a political message punctuated by social unrest taking place in Ricardo’s home country, Chile. He abandons experimentalism in favor of tougher 4×4 elements, allowing his machines to run riot.

“The mixture of ideas and feelings on this EP have a politically charged spirit, as electronic music always does. A few weeks after I finished ‘Regain Your Power’ the whole Chilean social explosion took place with the same ideals I had in mind when recording the track.”
Ricardo Tobar

After the Movie’s Video

Stepping up on the remix is a pair whose names are etched into the history of UK electronic music, Andy Turner and Ed Handley a.k.a. Plaid. They reworked the title track ‘After The Movie’. In addition, they produce an emotive, soundscape complete with droning basslines and ex-terrestrial flourishes. 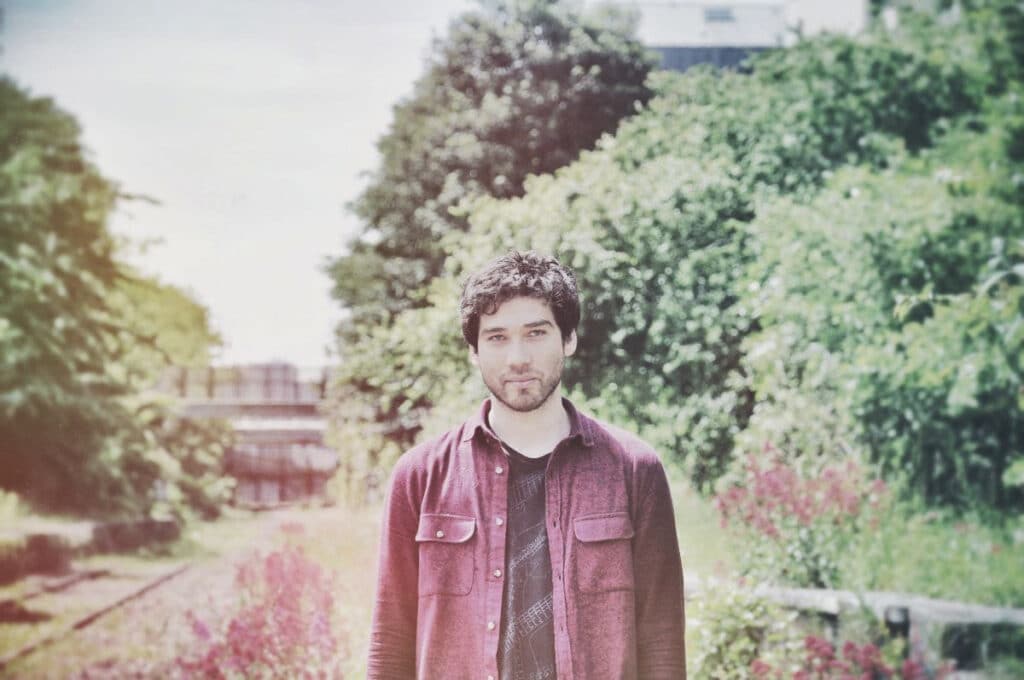 Distinguished creative film-maker Max Kelan Pearce provides a visual representation in his exclusive music video. For example, this follows from his previous works for Hodge and Minimal Violence. Premiered by tastemaker blog, The Ransom Note, Max experiments with VHS degradation and archive footage. For instance, this is all overlaid with viscous swirling textures of ‘Ink in Milk’ techniques for trippy, psychedelic effect.

LISTEN TO ‘AFTER THE MOVIE’ EP HERE