Cubicolor is Releasing Hardly A Day, Hardly A Night on Feb 21st!

Cubicolor is comprised of Tim Digby-Bell, Peter Kriek and Ariaan Olieroock. The trio is prepping to release their new album, Hardly A Day, Hardly A Night.  The new single, Wake Me Up, is out now. Watch the mesmerizing lyric video to Wake Me Up here. In 2016, Cubicolor released their debut album ‘Brainsugar’ to critical acclaim while garnering over 40 million streams. That’s a lot of streams for a debut album! 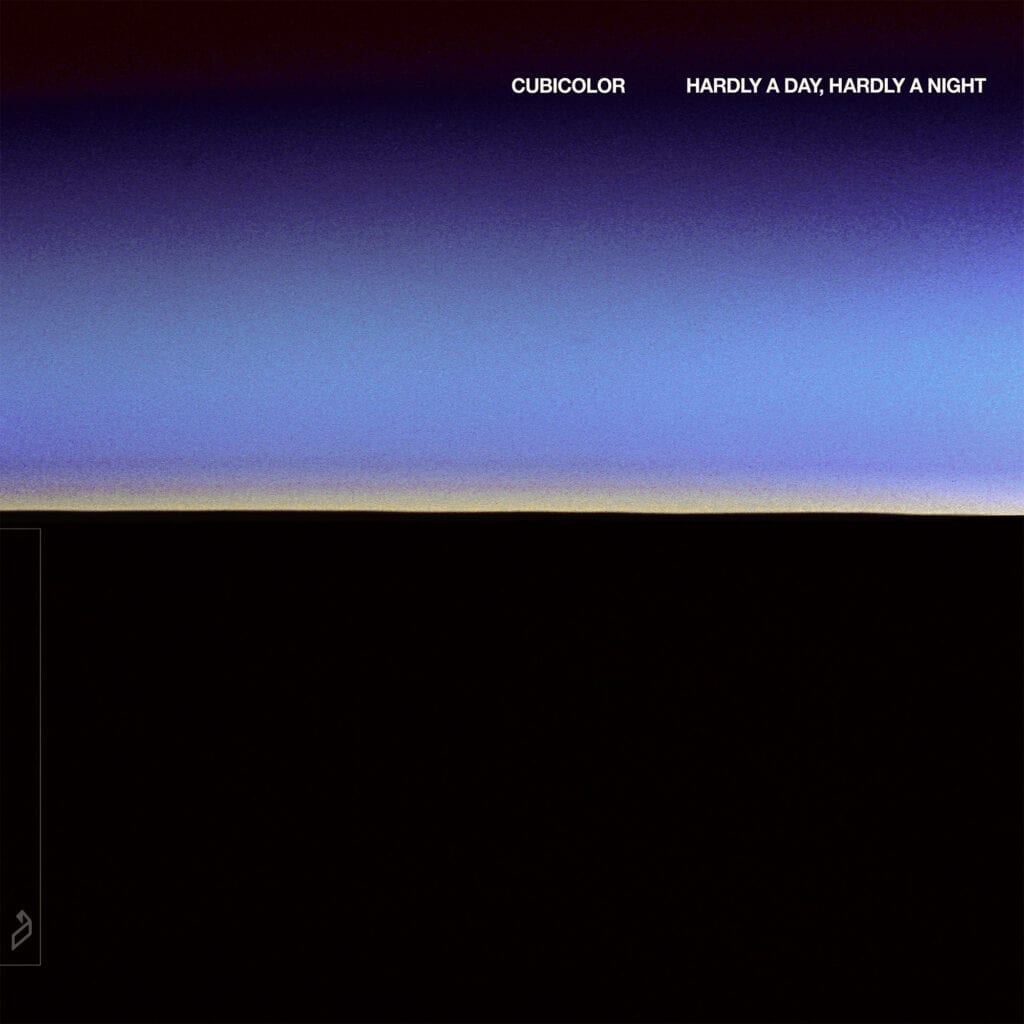 The Trio Imagines Hardly A Day, Hardly A Night

The trio definitely all brings their own talents to the table. For instance, British singer-songwriter Tim Digby-Bell is a published playwright. His musical upbringing was rooted in playing guitar and listening to Nick Drake. In addition, Ariaan Olieroock has an encyclopedic knowledge of electronic music and production. He is a skilled electrician who hacks into his gear to achieve new sounds. Finally, Peter Kriek brings in a love of late romantic classical music. By choice, he lives what some might consider being a secluded lifestyle. Due to health problems, he is unable to tour. However, he puts his heart and soul into this music!

In 2018 the band delivered and then shelved their second album. It had twelve tracks, a different name, all the artwork was done and a date was set for it to be released. But they got home and listened to it, then called each other ,and decided to drop the whole thing. After that, the next week they went back into the studio and started again. Essentially they put their career back an entire year to start the album creation process again. Talk about dedication!

The new album, ‘Hardly A Day, Hardly A Night’ is inspired by the cycles of time and the cyclical movements of the planets. It weaves together themes of loss, hope, and acceptance.

Additionally, don’t forget to follow The Festival Voice for all of your electronic music and festival news!