2019 has been a banner year for Amon Tobin. People know him by his pseudonym, Cujo. He returned with his first album in 8 years to widespread acclaim. Amon Tobin wasted no time by releasing two additional albums. For example, this included the debut from his experimental rock project Only Child Tyrant). In addition, he released countless singles (including 2 neck-snapping collaborations with North London bass kingpins Ivy Lab).  He’s also played packed shows around the globe under his beat-oriented Two Fingers moniker to the delight of head-nodding fans worldwide. 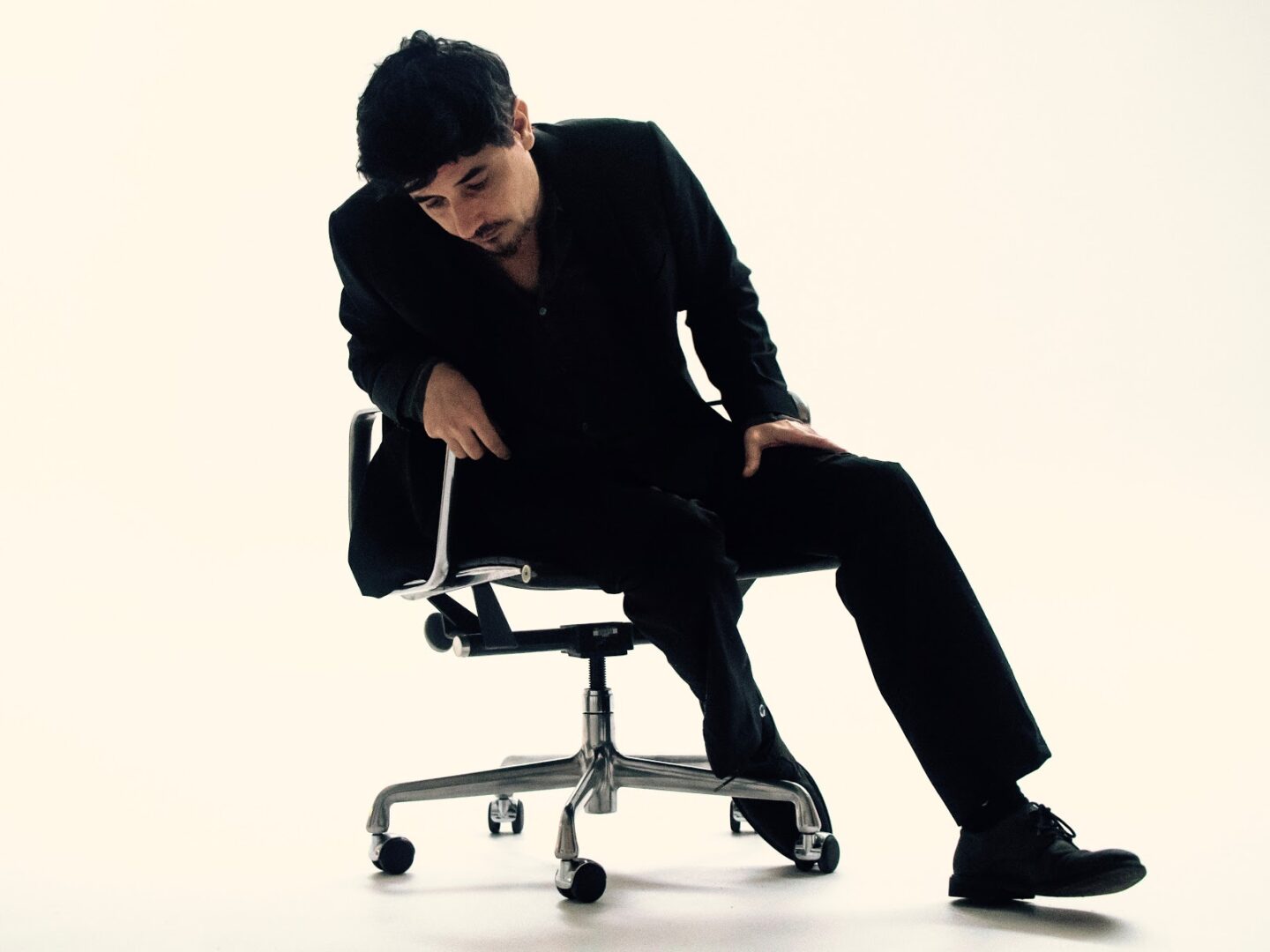 The forward-thinking electronic pioneer tops off a whirlwind and wildly prolific year with a special gift for fans. For example, this includes two new tracks of late night jazzy futurism from his long-dormant Cujo project. These tracks are available exclusively through his special subscription service The Nomark Club, more details here.

Fans hail it as simply one of the best albums of 2019. For instance, Amon Tobin’s comeback opus, Fear In A Handful Of Dust instantly hit #1 on the Apple Music electronic chart. In addition, the album soared on the Bandcamp electronic chart and US college radio’s electronic chart. The album receiving adulation from fans and press alike. With accolades from publications such as The LA Times, Billboard, Exclaim, Resident Advisor, Wire Magazine, Future Music, Popmatters and Electronic Sound Magazine (where it was proclaimed the #8 best album of the year). For instance, the album was also one of the most popular 2019 electronic albums at college radio, hitting #5 on the NACC College Radio Electronic Chart. Look for more music from Amon Tobin in 2020.

‘Highly intricate electro-acoustic pieces that bring to mind composers like Morton Subotnick and György Ligeti…Fear in a Handful of Dust seems like a departure for Tobin, but even while he’s abandoning conventional rhythms or genre signifiers, his music remains unmistakably human..’ – AllMusic