Au5 kicks up the intensity with captivating song, “Answers”

Au5 has defied genre boundaries yet again with his new captivating track, “Answers”. Once you listen to this track, you’ll be immersed in a whole other world of beauty and grace.
The producer takes us on a roller coaster ride of a journey with a mesmerizing tune. Seriously, it is gorgeous! Starting off with a beautiful melody, far-out vocals (done by Au5 himself) echo creating a sense of nostalgia and entrancement. I love when producers provide their own vocals as it gives a whole new element to the song! Eventually kicking up the intensity to full gear, he delivers both euphoric and hard-hitting synths, revealing a dubstep-influenced turn later in the track. This track is amazing. 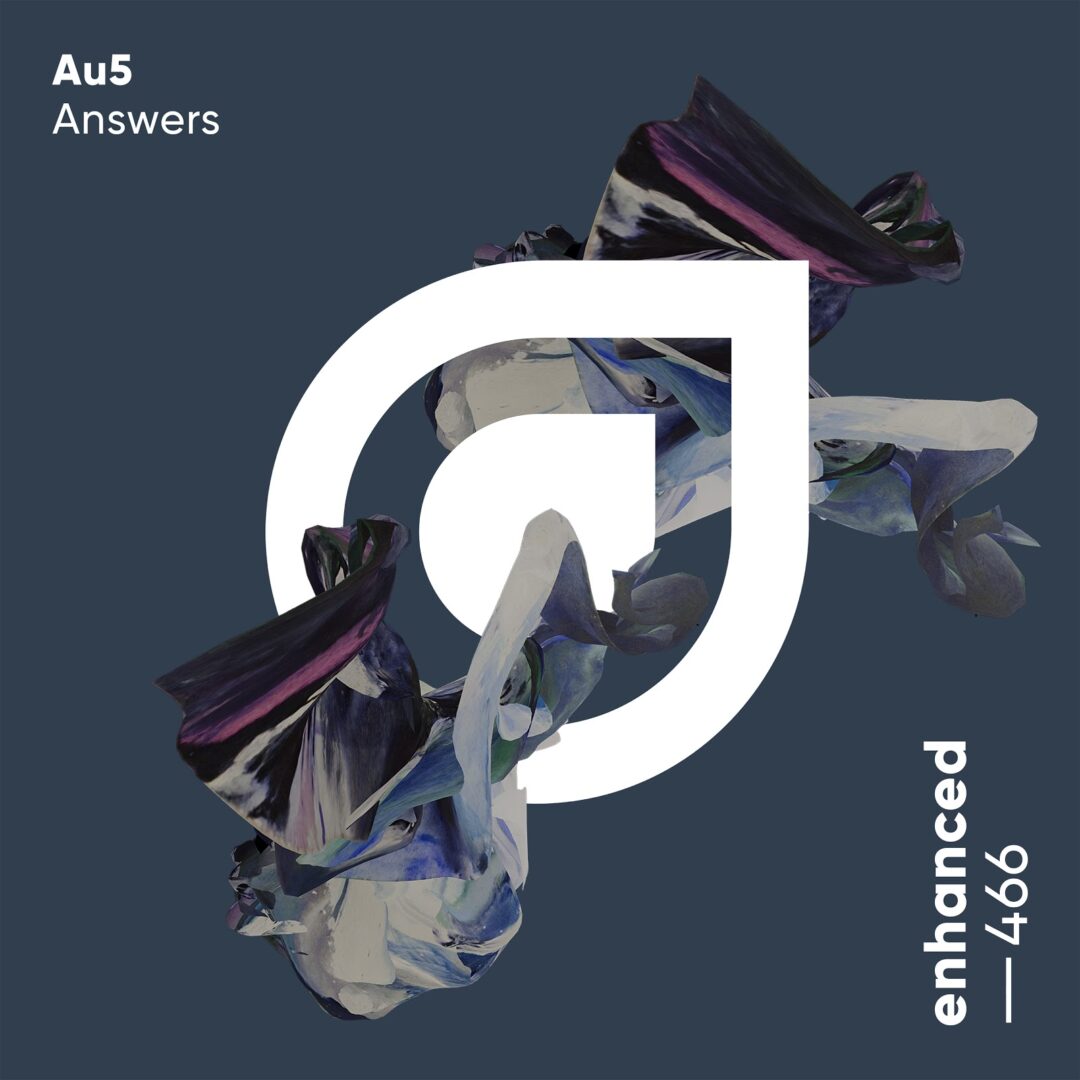 About Au5, The Man Behind Answers

Throughout his career, Au5 has developed his melodic soundscape to blend trance and dubstep to create a unique forward-thinking sound. You’ll love the mix of the two genres. The young producer’s signature futuristic sound has landed him a recent collaboration with melodic bass luminary Seven Lions. In addition, there is a release on NCS, and his production prowess is unmatched. His Ableton Sound Design Course is the top course at In The Daw since it’s release. Talk about some epic collabs in the future!
Au5’s debut on Enhanced Music marks the first release under the label’s new exciting rebrand. The label boasts a new artwork aesthetic, as well as a slight shift in musical direction. The label enlisted esteemed designer David Malone to create the new artwork. Malone’s portfolio includes work with Jamiroquai, Rihanna, Marcy Gray, John Digweed, and his label Bedrock Records, Nicole Moudaber, and many more.

On the rebrand – Enhanced Co-Founder Will Holland says “Our Enhanced Recordings imprint has had several revamps over the last 12 years, and I think this might be my favorite one yet. We teamed up with the legendary David Malone, who has helped to deliver a new direction that feels both modern and timeless, and in keeping with our principles.”

Au5 is an electronic music producer based out of Denver, Colorado. He is well known for breaking the boundaries of genre. For example, he merges heavy, technical bass music with entrancing melodic soundscapes. The tracks are phenomenal. In addition, he is able to run the gamut of emotion within a single song. Talk about a powerhouse DJ with a ton of talent! Don’t sleep on this one!
Born and raised in New Jersey, Au5 (Austin Collins) has been a lifelong musician. He was trained in classical piano at age 4 and studied bass guitar and music production since age 13. Austin is a well-rounded composer and music technologist unbounded by genre. Loving the talent this one has!