Grammy-Nominated film composer, technologist, multi-instrumentalist, songwriter, and trance music icon BT announces his long-awaited new studio album “The Lost Art Of Longing.” It is going to be an epic album you’ll want to presave right away. The album is available on August 14 from Black Hole Recordings. This is BT’s first dance music-oriented album in seven years is preceded by today’s release of the single ‘No Warning Lights’ with the voice of Emma Hewitt. You’ll recognize the iconic voice of Emma right away!

Listen: ‘No Warning Lights’ on all platforms

“The Lost Art of Longing” is BT at his finest and finds a spot next to classic material including all-time greats ‘Ima,’ ‘ESCM’, and ‘Movement In Still Life.’ The album features 14 tracks that traverse the world of electronic dance music. For example, this includes the cinematic ambiance of “Game Theory,” the progressive ‘Wildfire,’ ‘Walk Into The Water,’ ‘1AM in Paris’ and ‘Windows,’ the breakbeat wallop of ‘The Light Is Always On’ and ‘The War,’ the electro/synth inspired ‘Weltanschauung,’ the brooding trance of ‘No Warning Lights’ with Emma Hewitt, to the electronic lullaby “Save Me.’ You’ll have to check out our past article on ‘1 AM in Paris’ and ‘The War’. 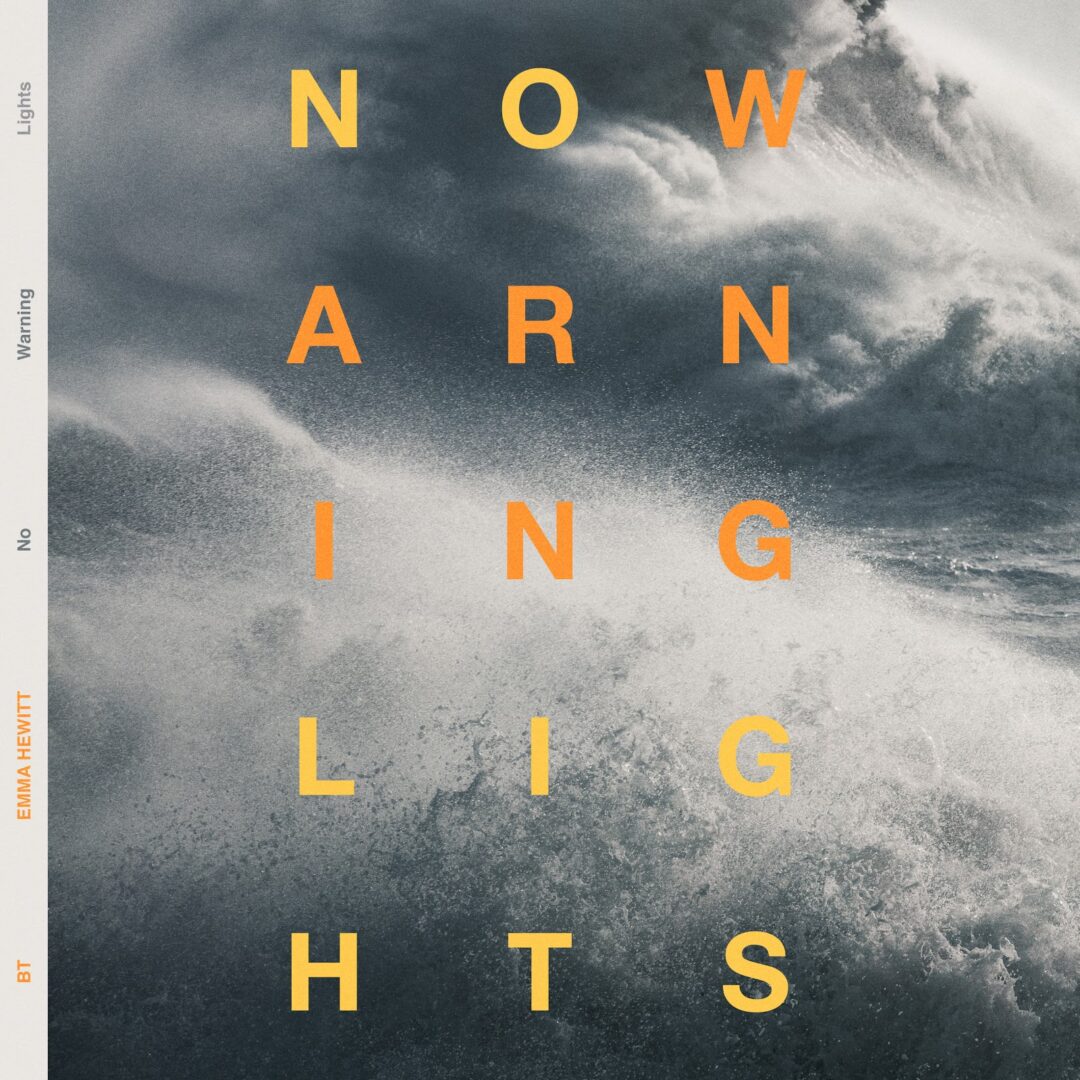 The Lost Art of Longing and Symbolism

“The Lost Art of Longing” is BT’s ode to the things in life that have a deep personal significance. For example, the tracks show meaning that are becoming archaic, antiquated, even extinct. This includes the handwritten love letter, a rotary telephone, a book, early computers, vintage synthesizers, telephone wires, typewriters…all in sheds or garages, landfills, and other places…slowly decaying and being forgotten. There are love stories in there, stories of war and triumph, and courage and tragedy. People’s stories. Things that should be remembered. Talk about a poetic album with symbolism to the past!

“One of the things nearing extinction; is the art of longing. As in, wanting of something you cannot immediately have. If anything positive is to come from the situation the world collectively finds itself in, it is my great hope – speed, instant gratification, and over-stimulation are swapped out for longing, imagination, and relational connection. For a child or teenager to sit thoughtfully and ponder what is to come, to hope for or envision something amazing, to dream of a place or a future – is becoming obsolete. Longing has been replaced with instant gratification. My hope is that this record reacquaints my audience with the lost art of longing. That they will take pause, get quiet, daydream, and connect to their own place of longing. Because that, I believe, is where the magic is,” BT says.

The Lost Art of Longing

Earlier this summer BT gave fans an inside look at “The Lost Art Of Longing” with the release of double single ‘1AM in Paris (with Matt Fax)’ / ‘The War (with Iraina Mancini)’. The tracks are amazing and give you a sneak peek of what is to come on the album!  And now he’s peeling back the curtain further with his latest single ‘No Warning Lights’ with Emma Hewitt. Don’t you just love Emma’s gorgeous and iconic voice? The song takes the listener on a voyage, starting from a field recording taken at a train station in Amsterdam and departing through a wall of Emma Hewitt’s rich vocals and BT’s blend of trance 2.0, orchestral writing and heavy sound design. This is the peak of BT’s orchestral writing combined with the best of his dance music writing in a single composition.
BT’s ‘The Lost Art Of Longing’ is available from August 14 on Black Hole Recordings.

BT has a career spanning nearly 25 years, which is awesome! BT is credited as a pioneer of the Trance and IDM genres and is the creator of the Stutter Edit technique, holds patents and trademarks, and a Guinness Book of world records award for the most edits in a recorded piece of music….ever. Talk about an amazing feat!
BT has written, produced, and remixed artists like Death Cab for Cutie, Peter Gabriel, Howard Jones, Tiesto, Depeche Mode, Armin Van Buuren, Sting, NSYNC, Blake Lewis, The Roots, Madonna, Britney Spears, and more. With so many iconic and huge names under his belt, you are sure to have heard something from him in the past. His full-length records are essential buys for any electronic music fan’s record collection.
He has created a slew of plugins that are heard on the radio and in films every day. Stutter Edit has been used on everything from Star Wars and Stranger Things to #1 Country records. His latest plugins Phobos and BreakTweaker can be heard in upcoming films and productions galore. Crazy how much this technology is used!
BT is also a classically trained symphonic composer, arranger, and orchestrator. A triple threat, this man! He has composed a full score for films such as the Oscar-winning Monster starring Charlize Theron, The Fast and the Furious, and recently Solace starring Anthony Hopkins and the Amazon television show Electric Dreams. He also composed all of the music for the Tomorrowland section of Shanghai Disneyland. What hasn’t he accomplished? 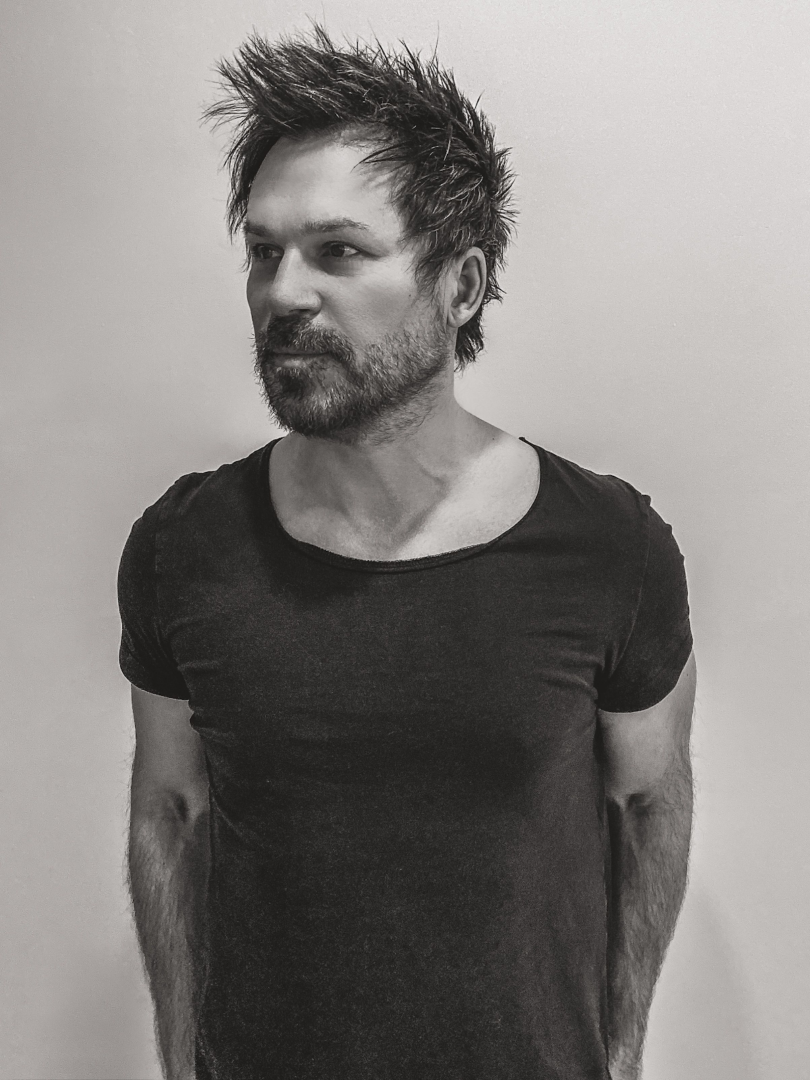 Listen: ‘No Warning Lights’ on all platforms