Benzi switches up the tempo with “Red Rover”

Out now on Seedeater Records:

Stream on all platforms HERE. 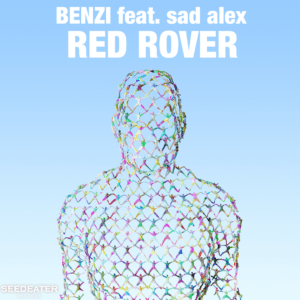 Lately, DJ-producer Benzi has been exploring with a new sound in his music area – “Red Rover” brings out a different side of this artist that fans haven’t yet seen.

Soaring far away from his trap roots, Benzi has tapped into a more emotional sound in his new summer track. Using Sad Alex’s incredible and enticing vocals, he has produced a more sentimental sound that is yearning for a loved one’s physical embrace. While still capturing a distinctive future bass sound at the drop, this over-the-top track is bound to capture the quarantine crowd with its’ light, airy, and poppy vibes. Now, check out that Benzi releases Red Rover.
Benzi is widely known for his trap mixtapes, with both his ‘Girl Trapz’ and ‘Get Right’ radio series which has already achieved worldwide support from fans and colleagues. Furthermore, he has his own weekly radio show on Sirius/XM radio, ‘#BANGUERS with BENZI’, and has a residency on ‘Diplo & Friends’ on BBC Radio 1. Also, the acclaimed producer has recently helped launch the Parametric Records imprint through APG/Atlantic, with his first label release, “Whatcha Gon Do” supported by a diverse roster of Bhad Bhabie, Rich The Kid, and 24hrs. 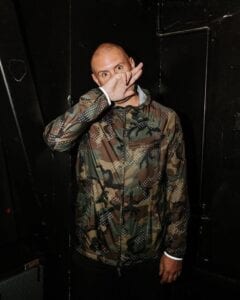 “Red Rover” is the second release from the newly launched Seedeater Records, a joint venture between Cardinal Artists and Create Music Group. The new label cultivates for the future — seeking to encompass growth, implant new sounds, ideas, and spark rebirth. It all starts with a seed.
Keep an eye out for more releases from Benzi and Seedeater’s roster of artists in the near future.