Ready for two very different takes on the same song? Engine-EarZ Experiment originally released the track ‘Light From One’ featuring Scandinavian songstress Ane Brun. This was one of many high points from the Grammy Award-nominated album Symbol. Now, the track has been given two stylish makeovers by Stereotype and Wax Wings. You’ll love the differences while still staying true to the original track. 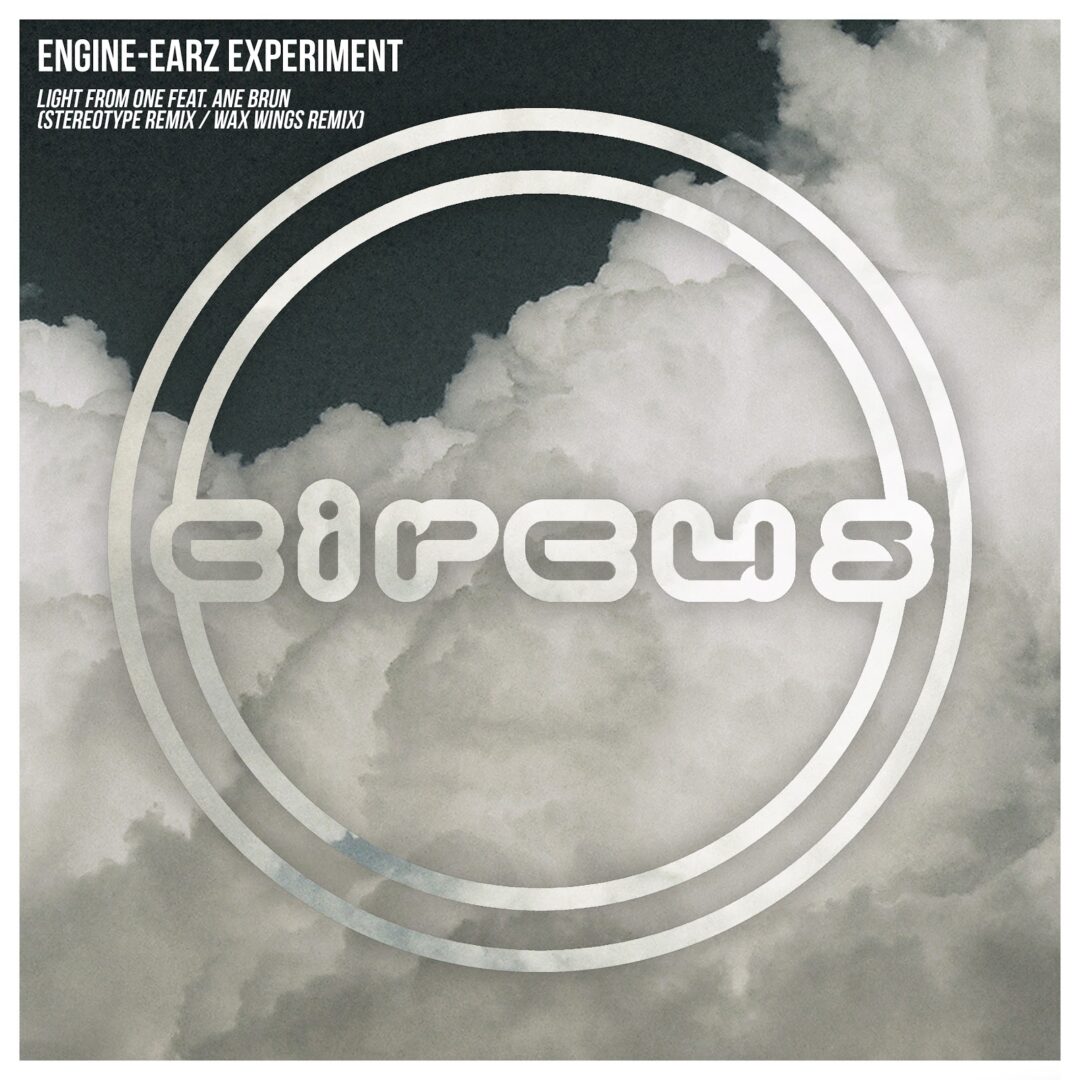 DJ duo Stereotype have released on Quality Goods Records, Revealed Records, Lowly, Trap Nation, NCS, KLASH, Tribal Trap, Elysian Records, and Trap Party, amongst others. That’s quite a list! They have been making waves since 2015. The Chainsmokers, Marshmello, Slushii, Sikdope, Duke & Jones, Jauz, and UZ have all passed along their support of this duo, which makes perfect sense! This remix is the more mellow of the two remixes. It’s calm and relaxing.
Meanwhile, Wax Wings brings his genre-bending style to the release. This remix turns it up a notch while still maintaining the mellow feel! The artist recently performed in BeatPort and He.She.They’s Pride 2020 event. In addition, he made a mix for Apple Music’s Pride event. He has sure been busy! With his blend of hip-hop, techno, garage, and dark electronica, releasing on labels from Mobilee to Knead Pains, the versatile DJ/Producer has previously remixed artists such as Maya Jane Coles, Sofi Tukker, and Vox. Expect to see more from them soon!
Out now on Circus Records
Stream on all platforms HERE
Stream on Soundcloud HERE 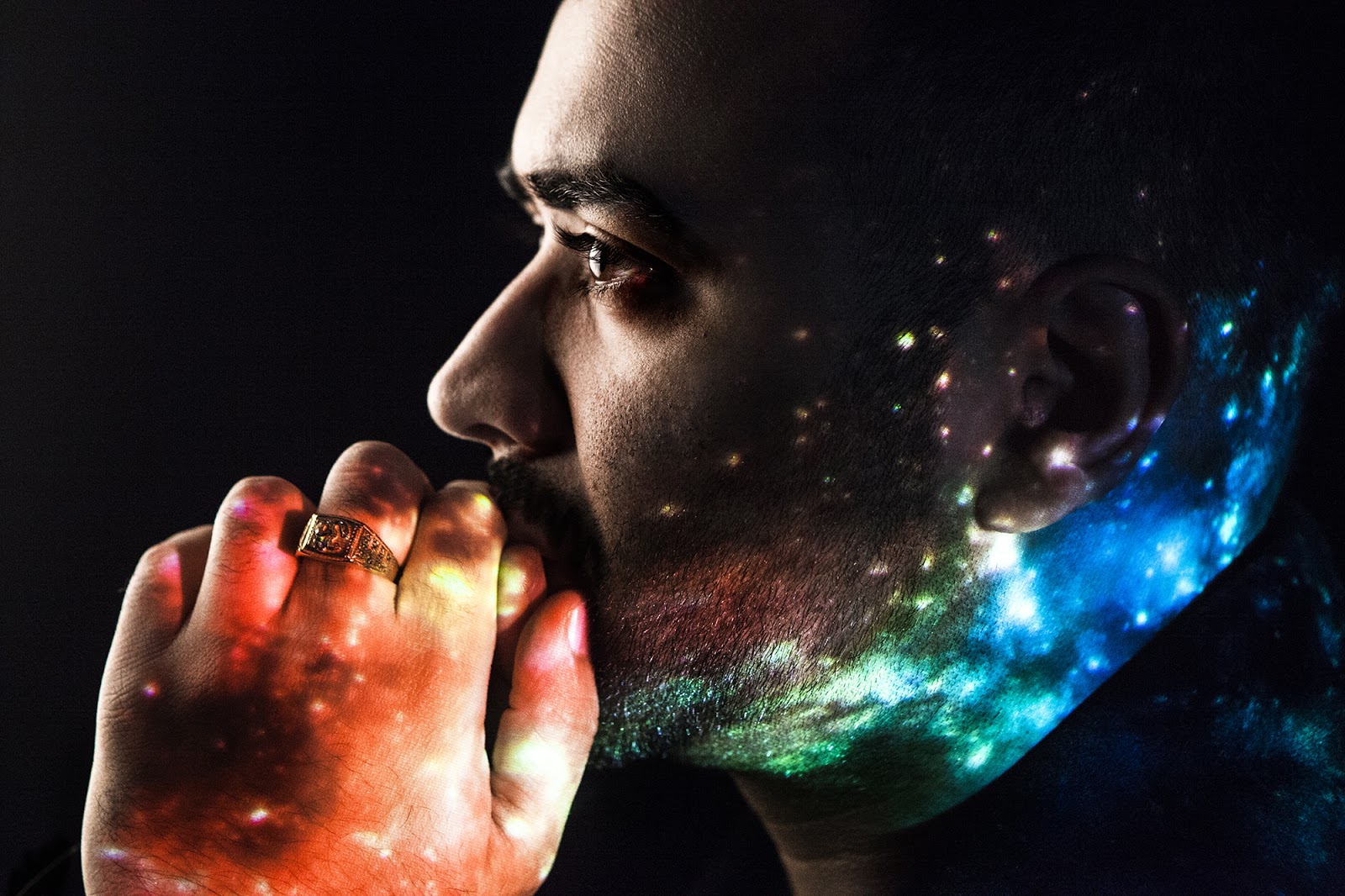 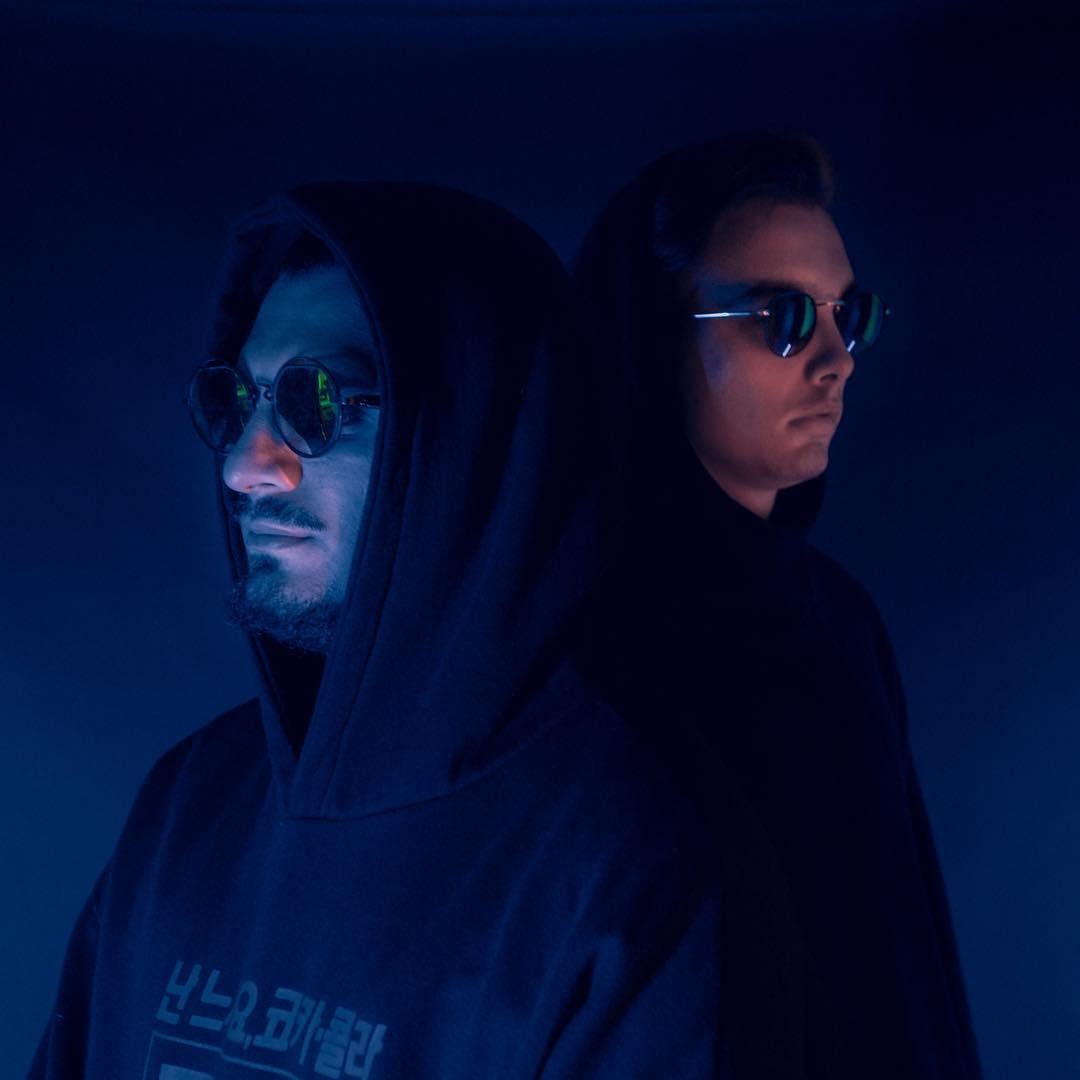 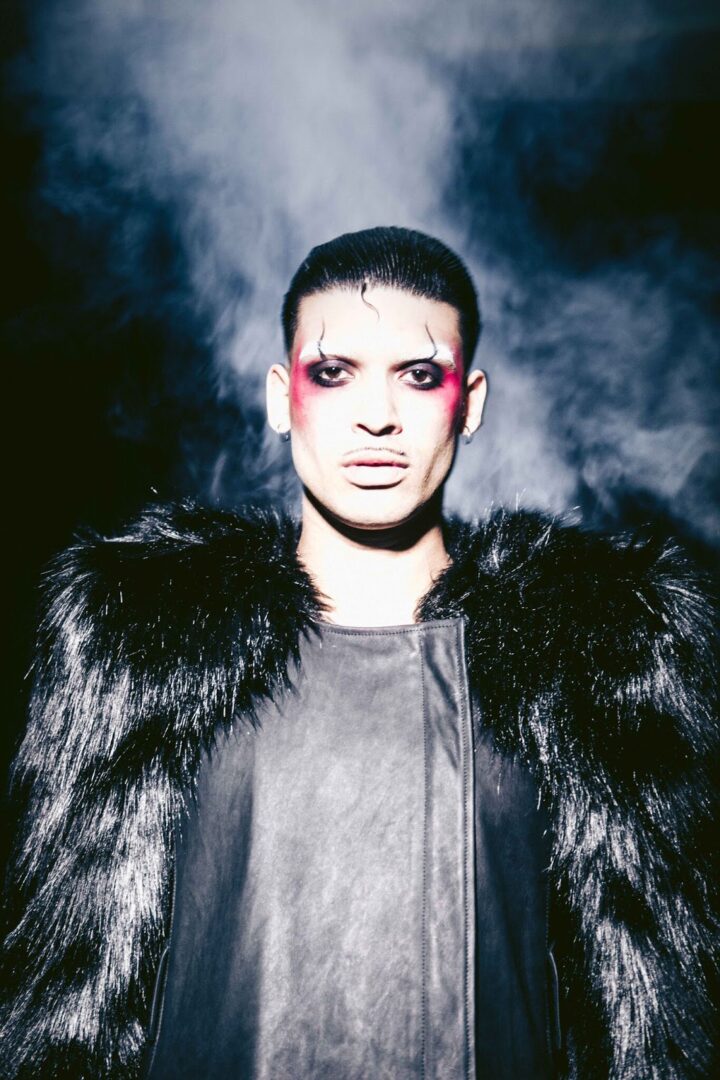