This article is part of our series on the history of EDM, which focuses on the early 2000s. Please check out our other articles if you haven’t done so!

To recap, in the 70s, disco was huge. The disco genre was similar to EDM in many ways as it was produced in similar ways to the EDM of the 90s- with synth and turntables. People loved their disco music! In fact, the scene was very similar to what you see the clubbing scene as today, except, people are wearing more groovy outfits to fit the time era. Did you know disco was banned by the Nazis during World War II? After this, music evolved in the 80s, using more technological advances. Check out the full article HERE. 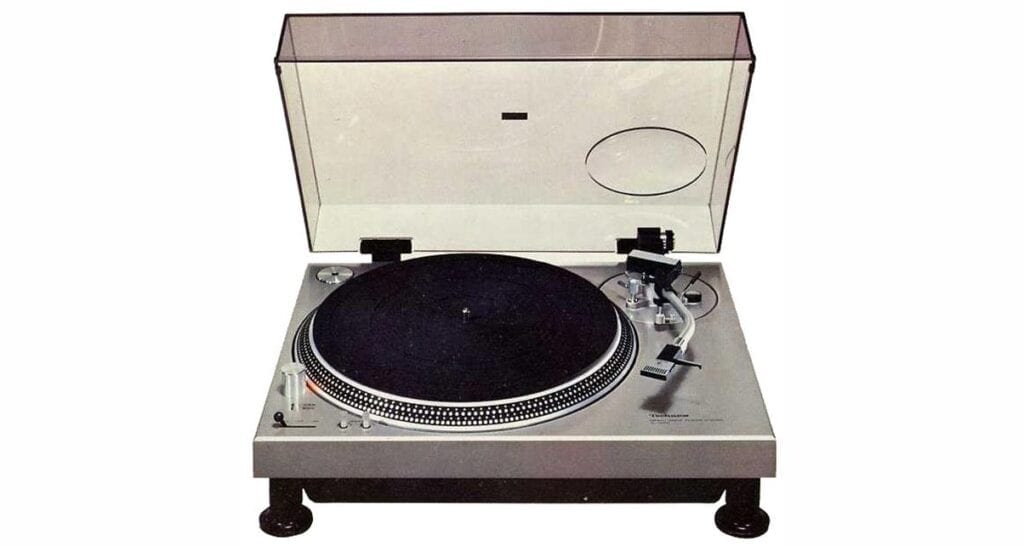 In the 90s, technology became more readily available. This was the rise of the warehouse rave as well as techno. Detroit and the Belleville Three were hugely influential in this movement. And the rise of the illegal raves was a huge part of the 90s. If you were into this music in the 90s, you could catch out some of these raves put on in abandoned warehouses. Honestly, I would love to go back in time and check these out!

Technological Advances in the Early 2000s

Finally, the new Millenium. Technological advances made way for huge changes in the EDM scene. For starters, Pioneer created synthetic turntables in 2001, which were less prone to breaking than the original vinyl ones. This helped to save DJs a lot of money. It would suck if you turntables broke and you had to shell out money for new ones. Additionally, technology was made available on computers to help in the creation of the music. This helped to propel us into the sounds we know today. In addition, FinalScratch allowed artists to play digital file tracks within their sets. 2001 saw another technological advance too, Ableton Live, which allowed users to use a more digital format throughout their whole set, eliminating much of the kinesthetic properties present with the vinyl turntables. 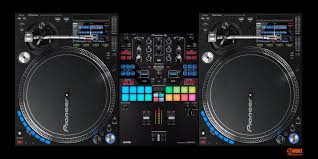 The Popularity of EDM

Despite the rising popularity in the 90s, EDM fell short in the early 2000s. Country and hip hop music outshined EDM as the consumer favorites and people stopped going to raves. It didn’t help that law enforcement was constantly shutting down raves in the USA, The audience of the 90s was starting to taper off in all areas, including Europe. EDM was losing its steam.

To rise in popularity, EDM had to make some huge shifts. Electro, which was huge in the 80s, began making a comeback. Additionally, mashups were quite common of DJs. Remember mashups of songs? Where they combined them to make a new song? Those were so much fun! Of course, that leads into the DJ style that we see present today, where DJs are incorporating more than just their own music in sets.

There were several influential artists during this time frame. First off, Daft Punk. They had created this whole new sound that people loved. Coachella helped to propel them into the mainstream rock audience by allowing them to play at their primarily rock festival.

Skrillex introduced dubstep to the world. I remember being in high school and listening to Skrillex in my buddy’s garage. It was new and unexpected music. I loved the fresh take he had on music, especially given that I had listened to From First To Last throughout high school as well.

DJs like David Guetta also played a huge role in the scene. I remember hearing his hit, “Titanium” and hearing it was by David Guetta. This made no sense to me as it was a girl singing! I remember looking this up at that time because honestly, that blew my mind just a little bit. He also played a role in the Black Eyed Peas song, “I Gotta Feeling”. Who doesn’t remember dancing to this track? Little nostalgia throughout this article for me because these were my high school years.

In our next article, we’re going to talk about some of the changes to festivals that took place and focus on the 2010-2020 decade.  The early 2000s are out of here!

Don’t forget to check out our past articles!

Note: As a quick disclaimer, I’m going to cite the sources I used throughout this piece to share that my knowledge came from multiple sources, which I then combined into these posts. There are more sources that will be included at a later time. You may find sources linked to past articles.