This October Anjunabeats will release Grammy-nominated producer Mat Zo’s new album ‘Illusion of Depth’. The trailer for the album promises a free-falling, high energy space voyage. Mat Zo is an experienced Anjuna creator from London with spins by the likes of Pete Tong and Armin van Buuren. Since ‘Damage Control’ in 2013, Mat has produced electronica played worldwide, even joining performances by Above & Beyond. 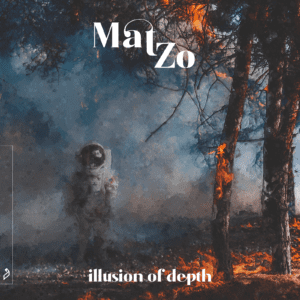 The new single from Mat Zo ‘Problems’ feat. Olan is streaming on all platforms now. Olan’s vocals feel like a siren calling through spacey darkness, and the stellar beat keeps unfolding. Olan is featured throughout ‘Illusion of Depth’ as a singer and songwriter. She and Mat have worked together before, and this album showcases their diverse skillsets. 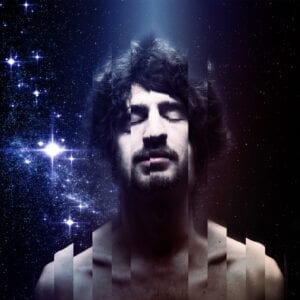