The Red Queen Is Waiting For Your Return

This marks my third year in a row attending and with the reveal of the lineup this might be just one of the best lineups they’ve had! 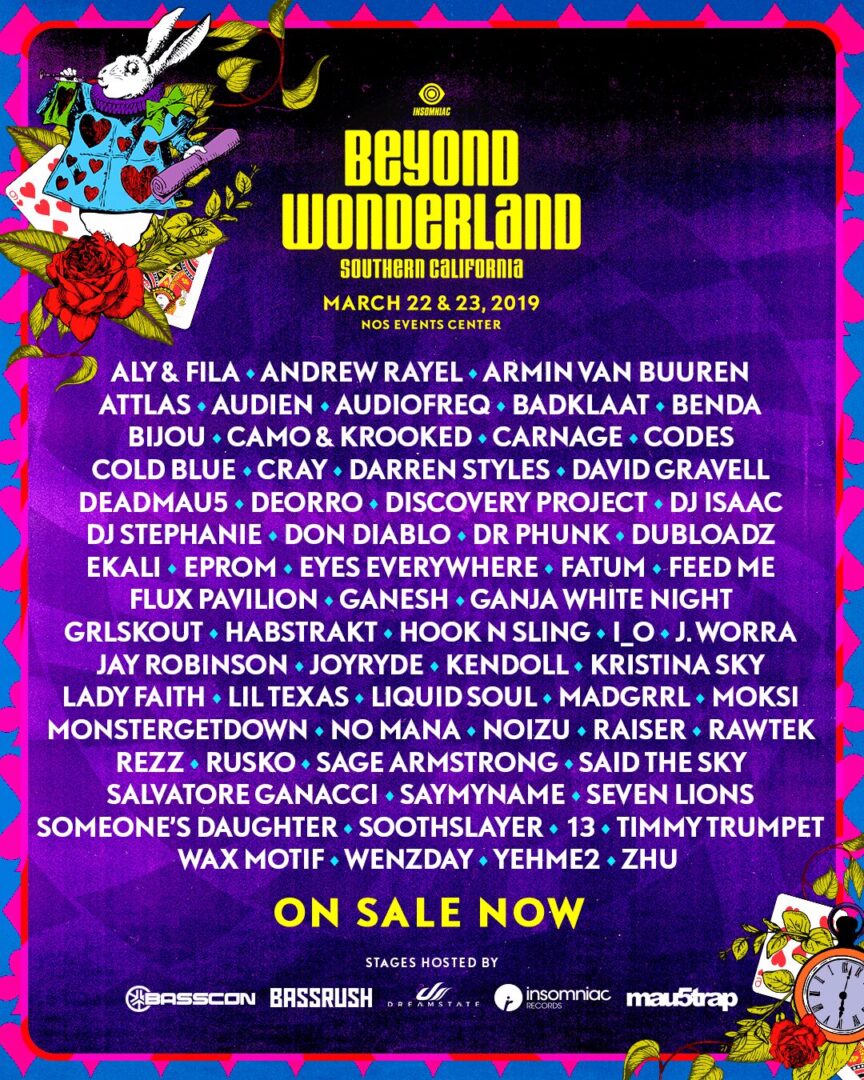 Some Artists You Don’t Want To Miss!

One artist I am excited to see is Salvatore Ganacci. Originally I was going to see him at Escape Psycho Circus but due to an emergency, he couldn’t make it.

Said The Sky is also performing following a nationwide tour with multiple sold out shows. In addition to his tour, he was involved in Illenium’s Awake tour where he performed live on keyboard showing he does more than just press play. One of the rising stars in the melodic music genre with sets that never disappoint. 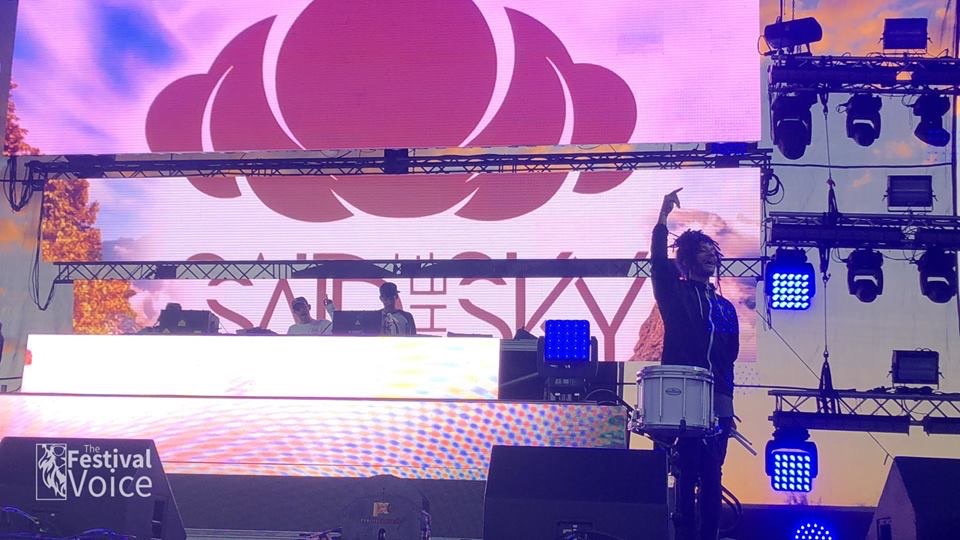 Seven Lions is a name that if you’re not familiar with you should get familiar with! With the recent launch of Ophelia Records in 2018 Seven Lions has been releasing unique collaborations on the label he started.

Deadmau5 also returns to the stage and many fans are hoping to see the return of his infamous cube stage. 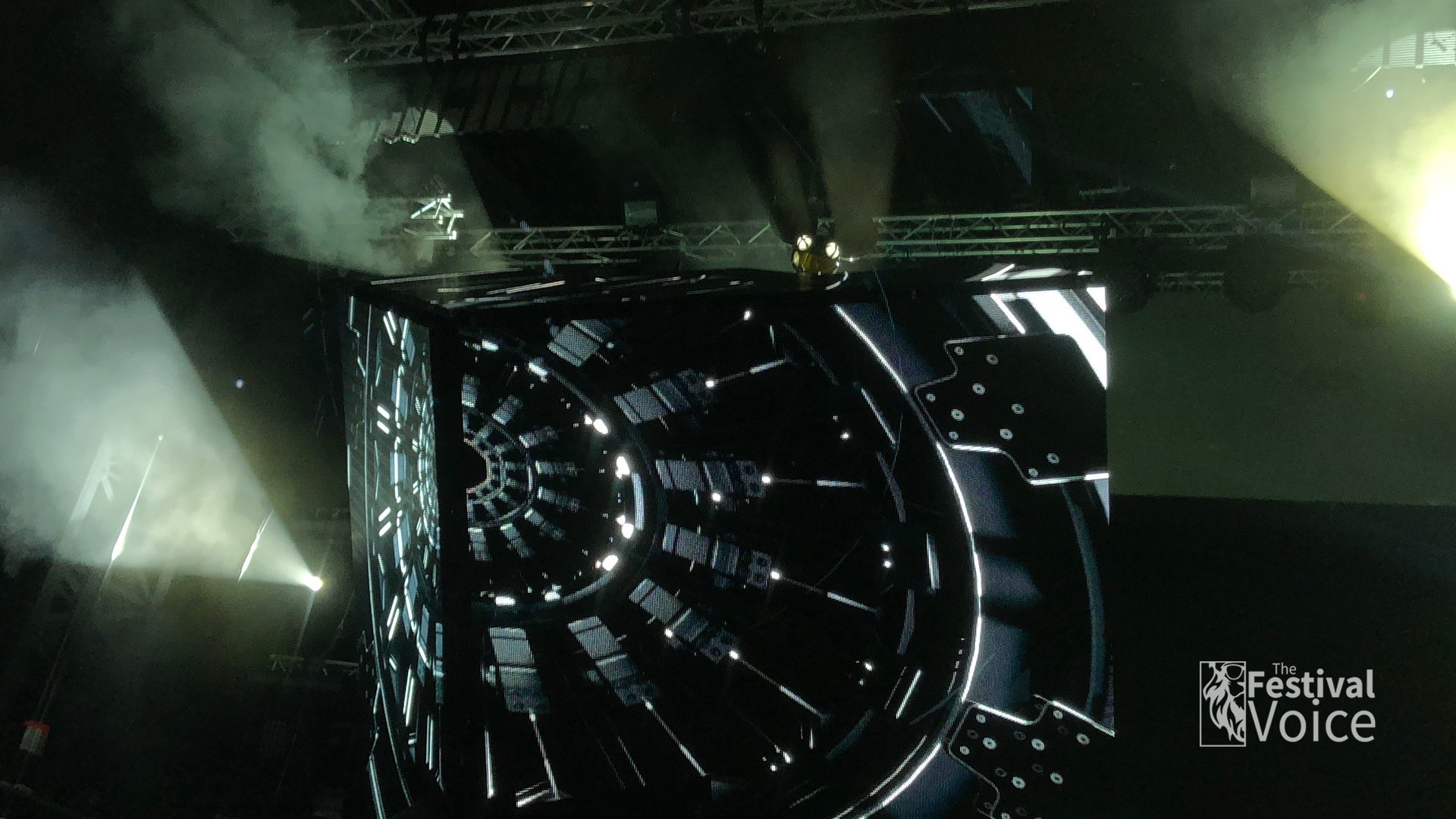 Deadmau5 performing in his cube 2.0 stage at GoldRush2018