View More
The Winter X Games an exciting sports competition held in Aspen, Colorado every year; where the best of best come together to show the world what they’re made of.  The Winter X Games really threw down this year, particularly with their choice artists that came and performed in the beautifully cold air for four days after the athletes competed with their incredible shred skills.  For their music events they had headliners: Lil Wayne, Louis The Child, The Chainsmokers, and Kygo!  Our team was lucky enough to attend the Winter X Games this year so we can tell you about the X Games experience! 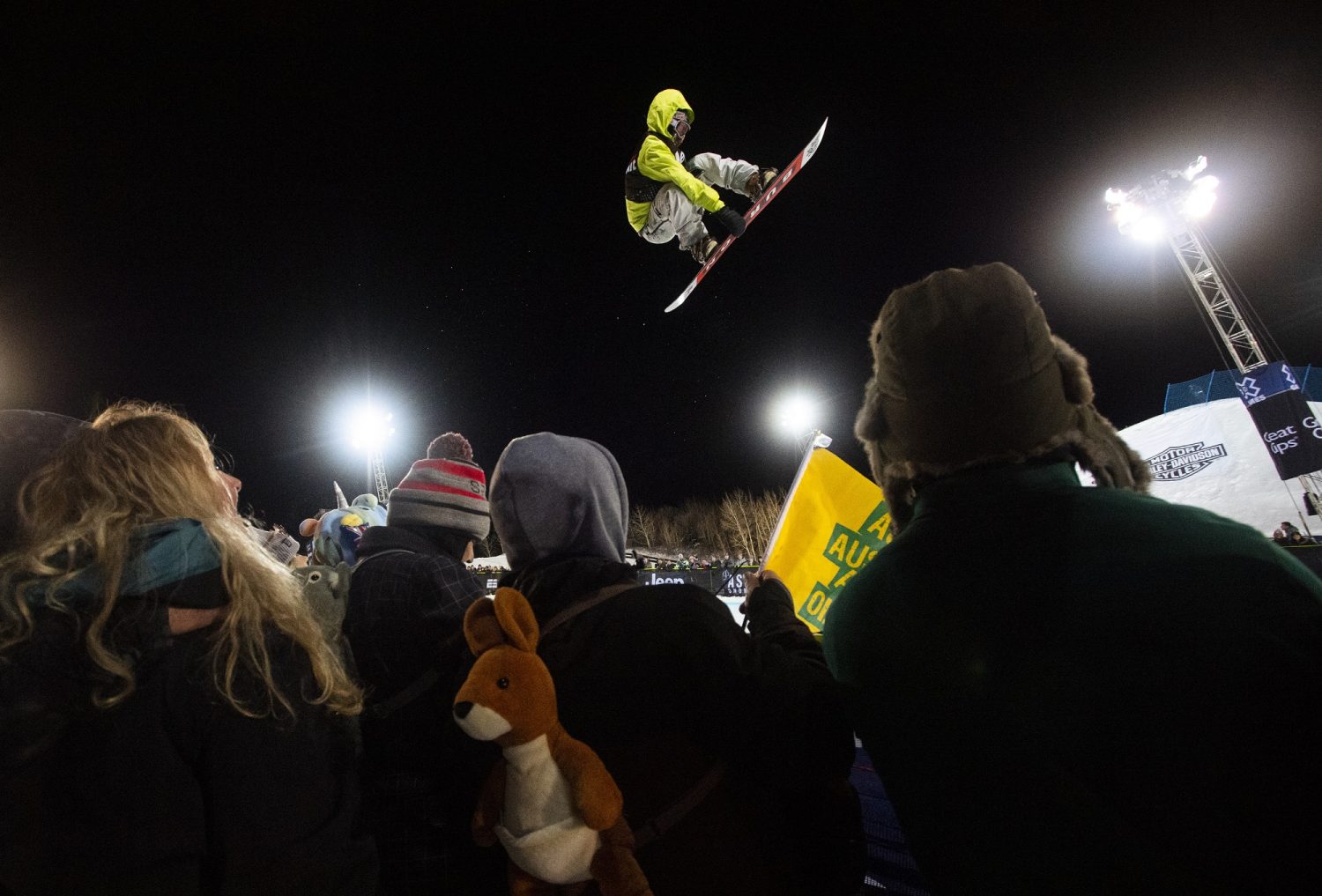 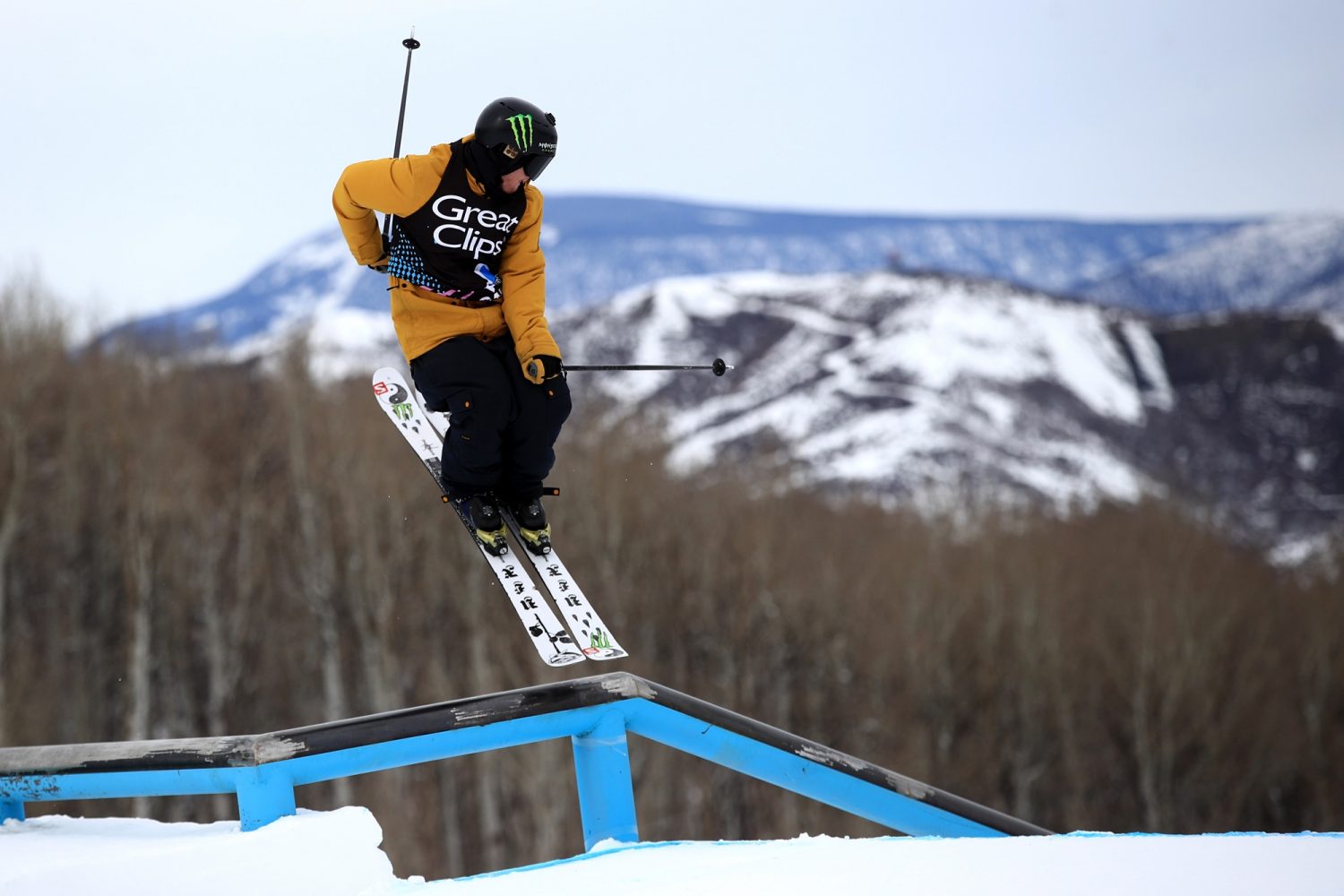 Even with the cold weather and snow, people kept warm by having an awesome time whether watching the athletes or dancing to the music.  We loved how accessible the stage was and they made it very easy and fluid to move where you wanted to.  We also loved the stages themselves!  They were set up very similar to how stages are set up for large music festivals versus a club.  The stages additionally were uniquely set up according to the artist performing, giving the crowd the best possible vibe.  The sound quality was superb and it was especially nice if you could land a spot up close and personal!  Our personal favorite performance was Louis The Child, which we felt fit the Winter X Games scene perfectly!  We also really enjoyed the variety in music that was chosen so your ears were never fatigued from too much of the same types of sounds. The venue is beautiful if you have never been to Aspen’s Snowmass, it is definitely a vacation spot sought after by people around the world. 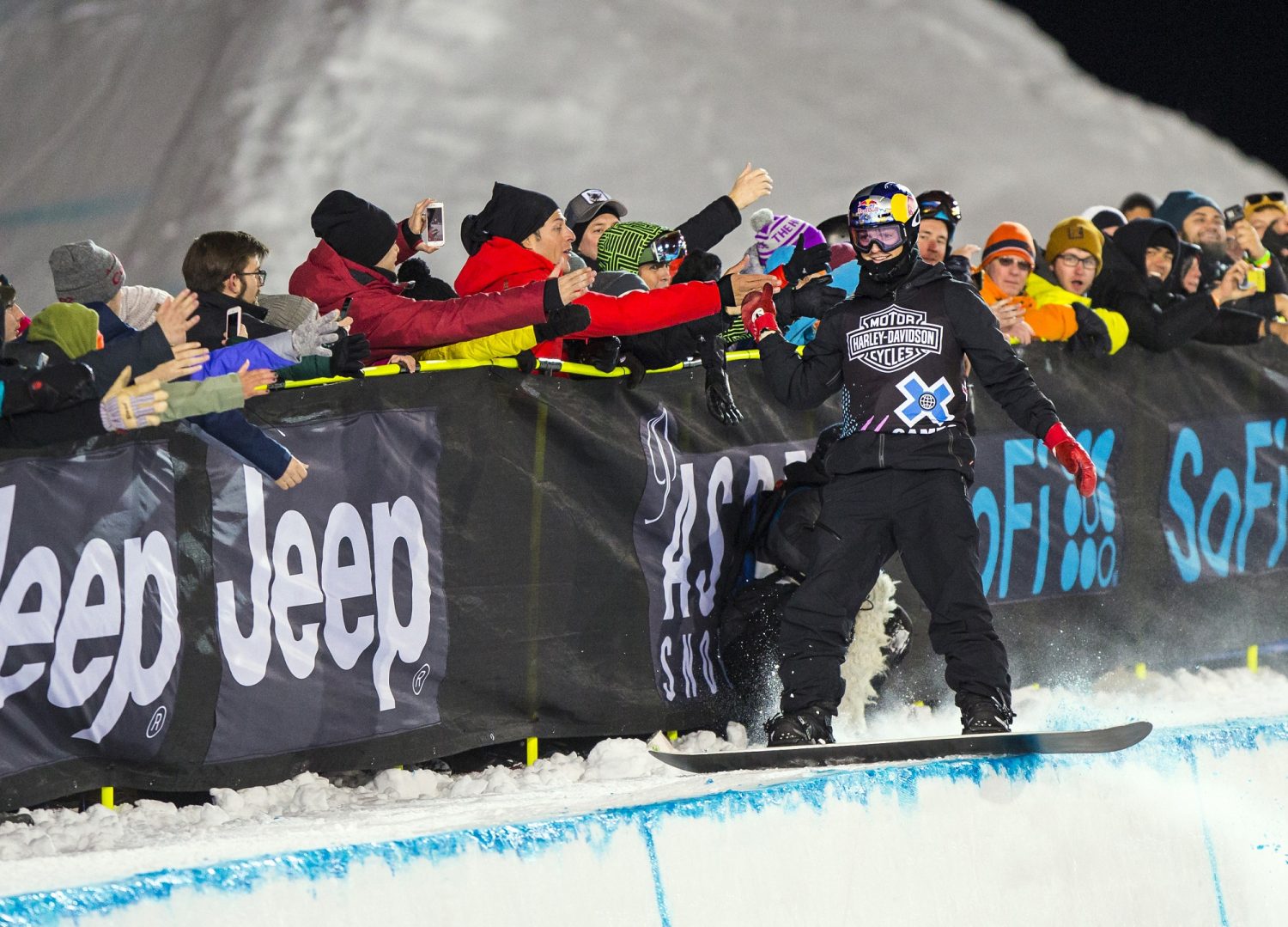 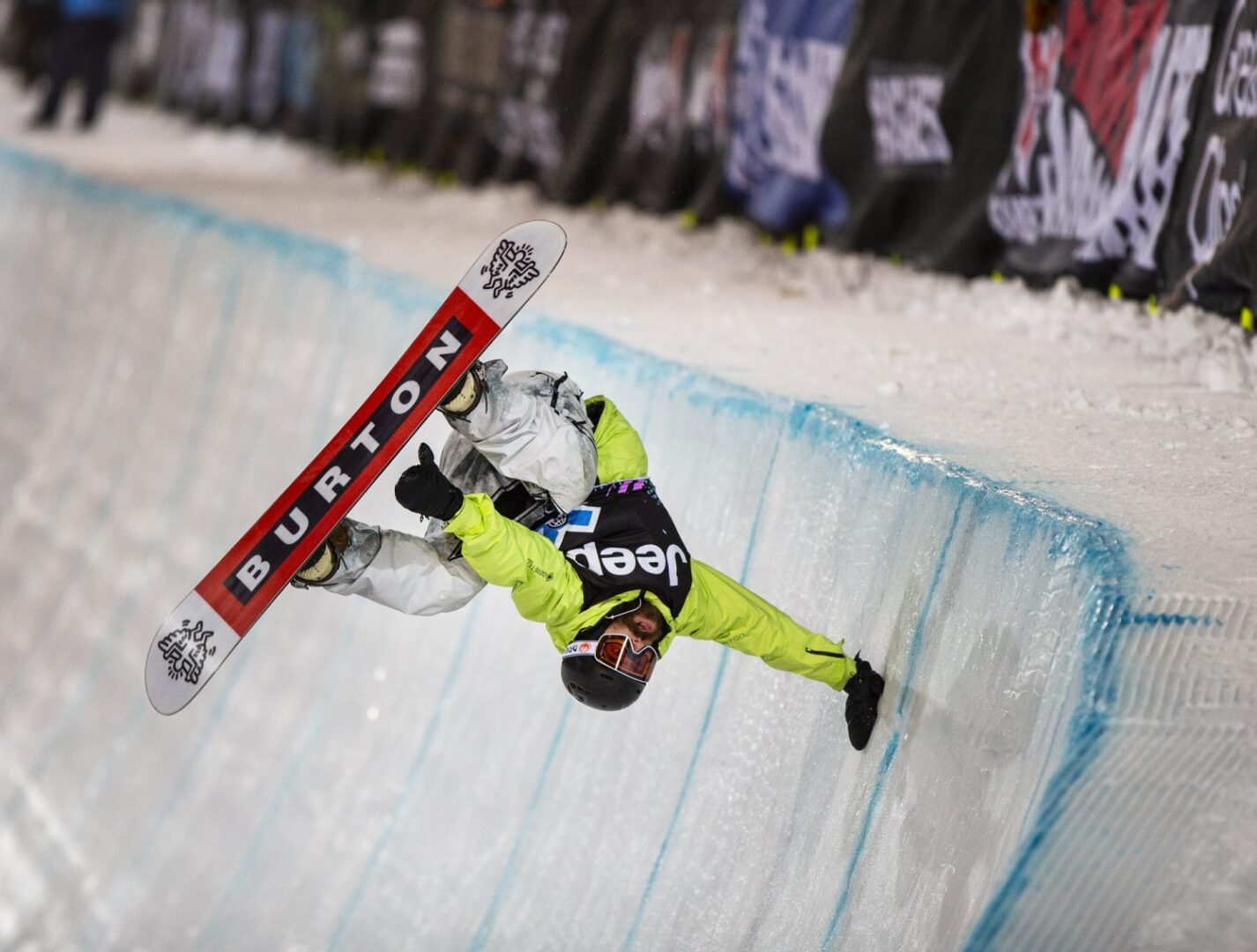 The only places we could find for improvement were having to do with ground conditions.  Of course there is snow present and going into X Games we all know there will be some on the ground, obviously. X Games did supply rubber pads for people to stand on so that slipping was not as much of an issue.  However, we found that there were not enough rubber pads and a lot of people were slipping around on the snow/ice which can be a bit of a hazard, but not impossible to deal with.  We also were hoping partly because of the slippery conditions that the food and beverage options would be located more towards the stages and not in the other event areas.  All in all, Winter X Games killed it and we plan on coming back eager for more in 2020!  Keep that sick game strong X Games!  We’re all about it!!
Posted in Festivals and tagged Aspen, Colorado, community, DJ, EDM, festivals, Kygo, Lil Wayne, Louis the Child, music, Music Festival, Rap, Sports event, The Chainsmokers, Trap, Travel, USA, Winter X Games
← CRUSH 2019: Celebrate Romance in 5 CitiesInsomniac Takes Us Beyond Wonderland Once More →
Don’t forget to follow The Festival Voice for all of your electronic music and festival news!
Instagram: @TheFestivalVoice
Facebook: @TheFestivalVoice
Twitter: @thefestvoice
Snapchat: @thefestvoice
YouTube: TheFestivalVoice