All aboard the hype train for Bonnaroo 2022! Only 25 days until we are all on the Farm again. Today’s Artist of the Day is the one and only Robert Plant & Alison Krauss. Learn more about the artist below. Don’t forget to check out all of our artist spotlights! Check back in with us tomorrow for our next Artist of the Day Feature! 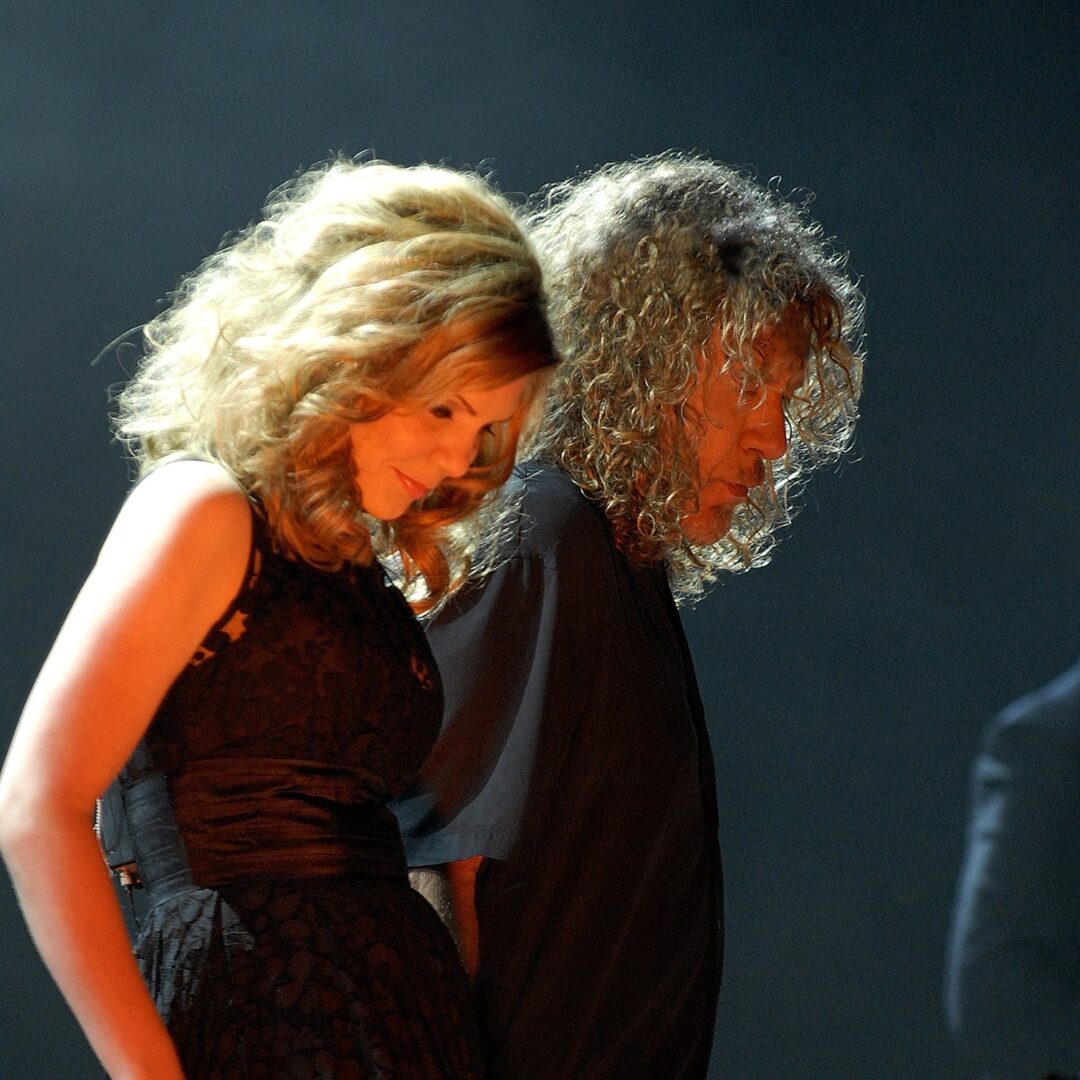 Robert Plant is the lead singer of Led Zeppelin. Alison Maria Krauss is a well-renowned bluegrass-country singer and musician. Together they pack one hell of a punch. Robert Plant and Alison Krauss is the collaboration project that first took hold in 2007 with the release of the album Raising Sand. The album was released by Rounder Records and won Album of the Year at both the 2008 Americana Music Honors & Awards and the 2009 Grammy Awards. The album debuted at number two on the Billboard 200 and was certified platinum in 2008. There was an attempt at a follow-up album in 2009 but by 2010 the project was dropped. It wasn’t until 2021 that the duo came back with their new album Raise the Roof.