All aboard the hype train for Bonnaroo 2022! Only 120 days until we are all on the Farm again. Today’s Artist of the Day is the one and only Denzel Curry. Learn more about the artist below. Don’t forget to check out all of our artist spotlights! 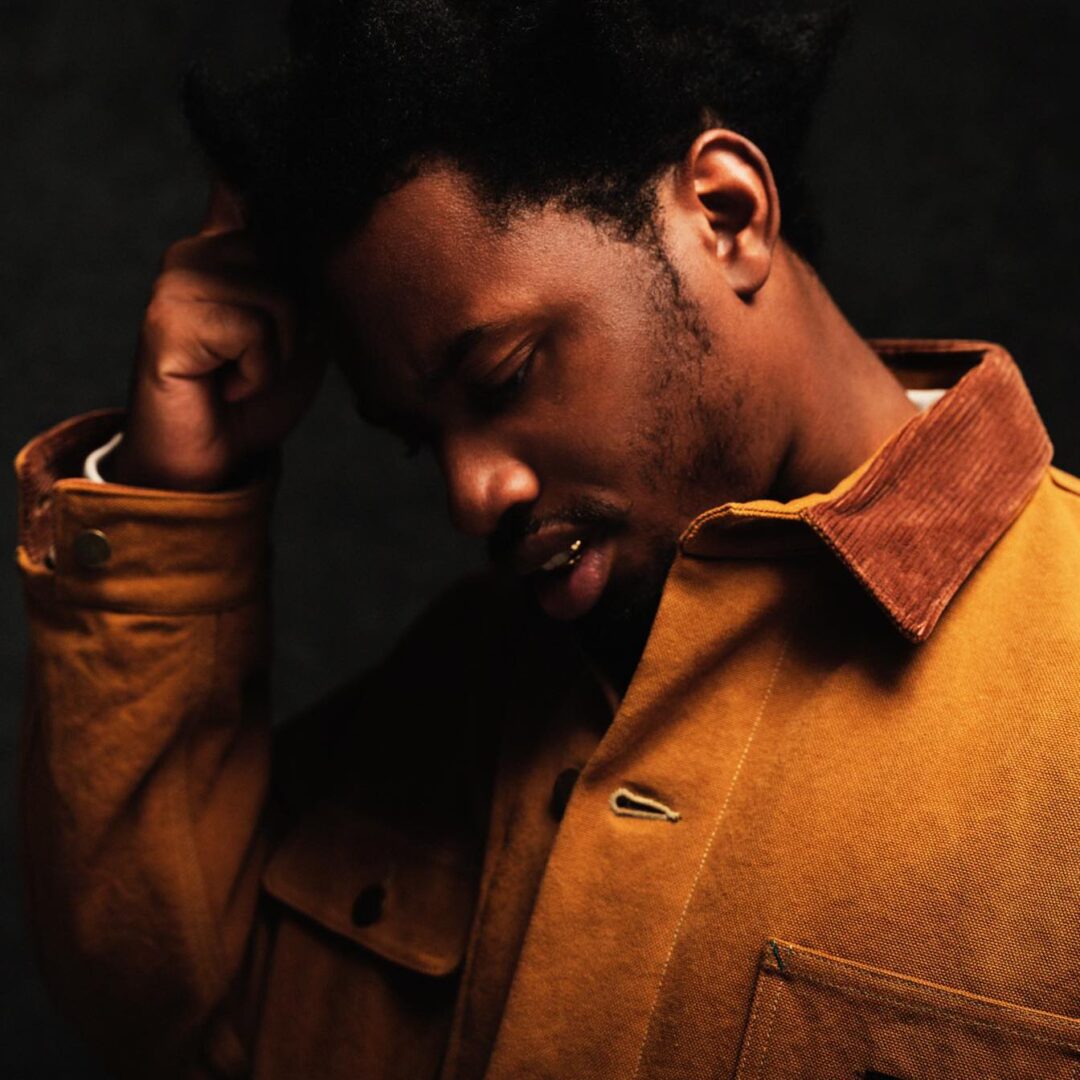 Denzel Curry of Miami blends modern and classic elements of hip-hop to craft his own unique sound and bars. Curry started writing poetry in elementary school and did battle rapping at his local Boys & Girls Club. He initially found success in a series of mixed tapes in 2011 and 2012 and became an affiliate of SpaceGhostPurrp’s Raider Klan with features on their Greatest Hits tapes in 2012 and 2013. All of this early success was before Curry graduated high school. By the time he graduated, he was already writing songs that would come together as his first debut album Nostalgic 64 that released in 2013. Following his first album’s critical success, Curry released a double EP titled 32 Zel/Planet Shrooms. In 2016 he dropped his second LP Imperial that included the hit singles “Knotty Head” featuring Rick Ross, “Zenith” featuring Joey Bada$$, and “ULT” which was a rework of his 2015 single “Ultimate.” His next release in 2017 was the 13 EP, and the following year he dropped his third album TA13OO which landed him at number 28 on the Billboard 200. Then to mix things up, Curry released a viral cover in 2019 of Rage Against the Machine’s “Bulls on Parade” for Australian Triple J radio, and in the same year dropped his fourth album Zuu which was a throwback to everything that influenced him growing up, from his family to the Miami scene to local Florida rap icons like Trick Daddy and Plies. This release landed right outside the Top 30 with features from Rick Ross, Kiddo Marv, and Ice Billion Berg. In 2020, Curry worked with producer Kenny Beats on an online freestyle series, The Cave, that appeared on joint project Unlocked that again hit just outside the Top 100 on the Billboard 200. This same year Curry collaborated with Glass Animals on the hit track “Tokyo Drifting.” During the pandemic, Curry dropped the solo single “The Game” as a non-album track.