All aboard the hype train for Bonnaroo 2022! Only 121 days until we are all on the Farm again. Today’s Artist of the Day is the one and only COM3T. Learn more about the artist below. Don’t forget to check out all of our artist spotlights! 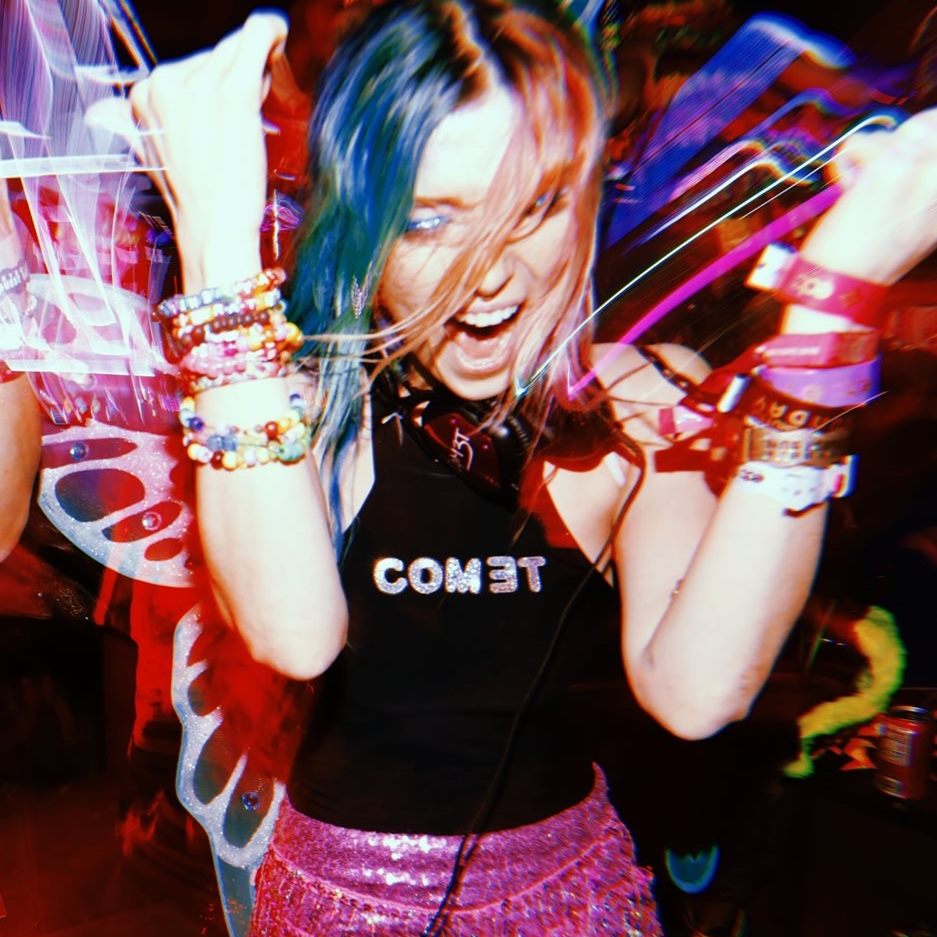 Danielle Vanessa “Dani” Thorne aka COM3T is not only an accomplished DJ but also a model, actress, and singer-songwriter. You may recognize her younger sister Bella Thorne as a Disney starlet. Dani began her modeling career at four years old when she was featured in a Pampers commercial. She later would be a model for Macy’s, JC Penny, Penny’s, Gap, and Timmy Hilfiger. In 2007, she worked for Disney’s Zoey 101 and Hannah Montana in 2008 alongside the legendary Miley Cyrus. In 2010, she breached into acting by playing Britney on General Hospital in 2010. During her acting and modeling career, Dani had a passion for DJing and started to focus on that after her stint in the entertainment spotlight. She started collaborating and dating L.A.-based DJ and producer Dyland Jetson, and the couple created Master of the People which debuted at EDC Las Vegas in 2017. Now pushing forward as a solo DJ, Dani recently collaborated with LSDream on his banger “HELLO HUMAN.”