All aboard the hype train for Bonnaroo 2022! Only 119 days until we are all on the Farm again. Today’s Artist of the Day is the one and only Herbie Hancock. Learn more about the artist below. Don’t forget to check out all of our artist spotlights! 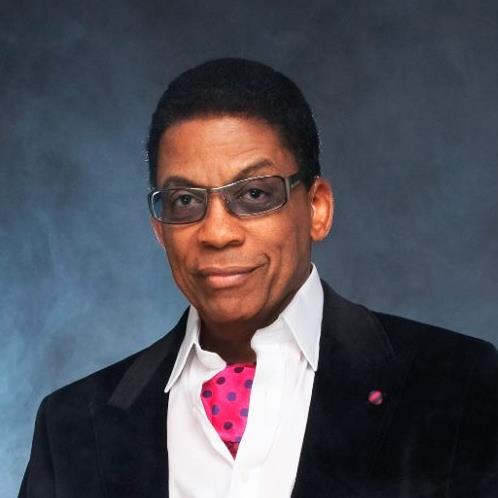 Herbie Hancock is an iconic figure in jazz. A mentee of Miles Davis, Hancock has had a major hand in electronic and acoustic jazz and R&B for the later part of the 20th century and onwards. He has his own unique style of piano and keyboard voices that many have imitated over the years. His sound comes from his passion for engineering and his love for gadgets and buttons, making Hancock a legendary pioneer for the electronic age of music. His love of piano has held strong since he became a prodigy at age seven, from signing with Blue Note in the early 1960s to Miles Davis asking Hancock to join his band. From there, Hancock’s career has been stacked with various hit releases and boundary-pushing new projects. He transformed his love of piano into the strange sounds that you remember him for today, including Rockit, a track many have heard many times over the years. After a period of studying Buddhism, his goal became making his audience happy, and Hancock has delivered this consistently decade after decade. He has way too many accolades to mention, but two major achievements are his Grammy win in 2008 and being a Kennedy Center Honors Award recipient in 2013, both achievements received more than 40 years since he started music.