All aboard the hype train for Bonnaroo 2022! Only 16 days until we are all on the Farm again. Today’s Artist of the Day is the one and only Tool. Learn more about the artist below. Don’t forget to check out all of our artist spotlights! Check back in with us tomorrow for our next Artist of the Day Feature! 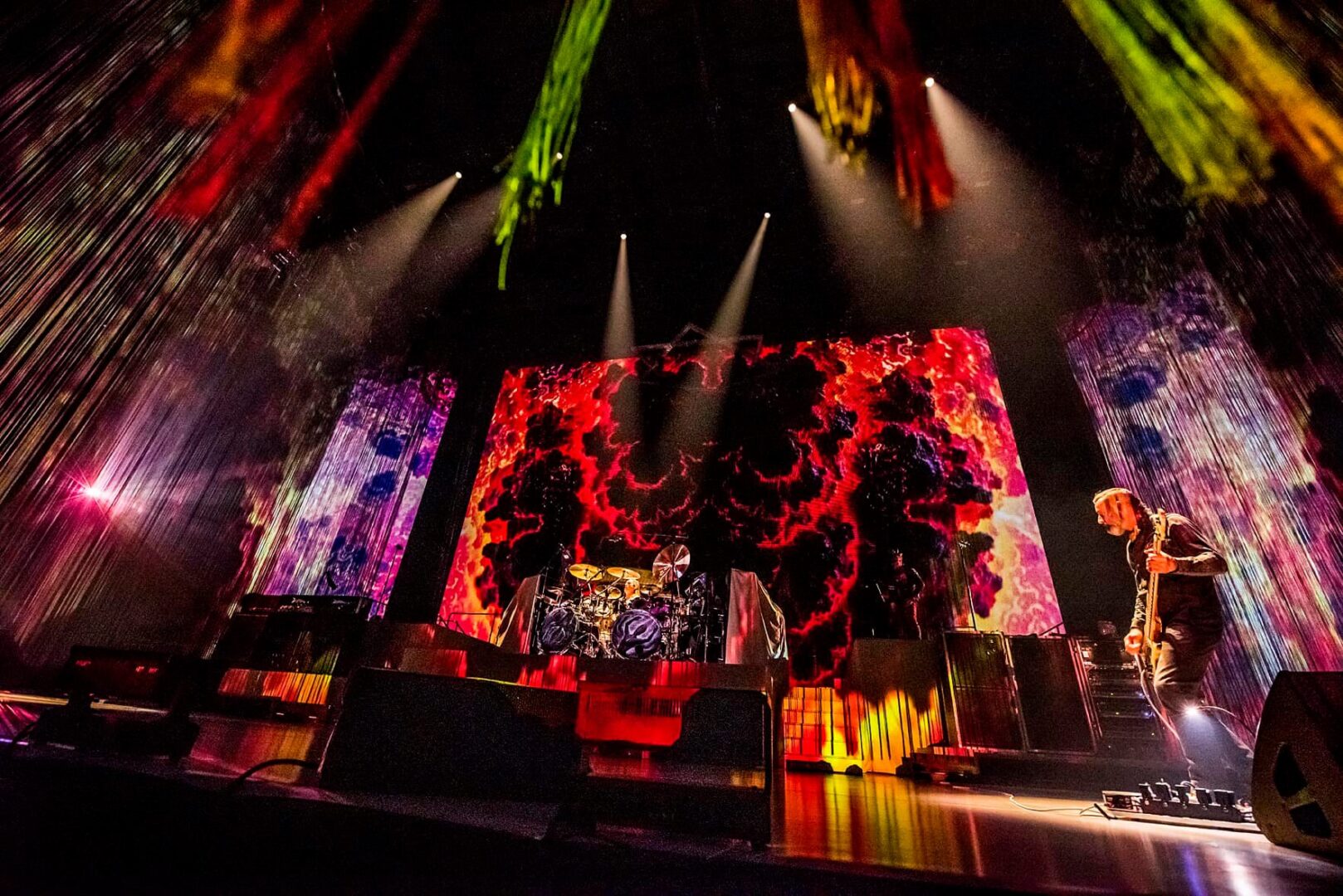 Tool blends dark underground metal with art-rock to craft complex songs. The band was formed in Los Angeles by percussionist Danny Carey, guitarist Adam Jones, vocalist Maynard James Keenan, and bassist Paul D’Amour. The band took over the alternative scene in the 90s in the post-Nirvana era of music. The band hit a prime slot for Lollapalooza in 1993 while their debut album Undertow hit platinum status. They got so popular their 1992 EP Opiate was resurrected and made it on the Billboard Charts. While recording their next album, Paul parted ways with the band and was replaced by Justin Chancellor. In 1996, Tool released their second album Ænima which shot to number two on the Billboard Charts and became multi-platinum in less than a decade. When nu-metal surfaced into mainstream music, Tool took to the shadows while Maynard started the side project A Perfect Circle in 2000. Their debut album Mer de Noms was a hit and fueled rumors that Tool would breakup. However, Tool was working on their new album that dug deep into more psychedelic, atmospheric compositions. The first release of 21st century Tool was their Grammy-winning single “Schism” which was also their first song to chart on the Hot 100. Their album Lateralus (Volcano) landed in 2001 and topped the Billboard 200. The album eventually went multi-platinum. Tool then took another several year break during which Maynard went back to A Perfect Circle. In 2006, Tool hit the charts again with 10,000 Days which has the U.S. mainstream rock hit “The Pot.” This album was the band’s lowest-selling album but won a Grammy Award for Best Recording Package. Tool then took another break until 2009 for a brief tour and then stopped creating new music for another ten years. During this break, Maynard debuted Puscifer and released an album with A Perfect Circle. Additionally, Tool did another tour in 2016. Then in 2019, 13 years after their previous release, Tool released their next album Fear Inoculum which topped the charts with its title track becoming the longest song to ever appear on the Hot 100 Chart at ten minutes. After touring on the new album, Tool got a Grammy Award in 2020 for “7empest” for Best Metal Performance.