All aboard the hype train for Bonnaroo 2022! Only 17 days until we are all on the Farm again. Today’s Artist of the Day is the one and only The Chicks. Learn more about the artist below. Don’t forget to check out all of our artist spotlights! Check back in with us tomorrow for our next Artist of the Day Feature! 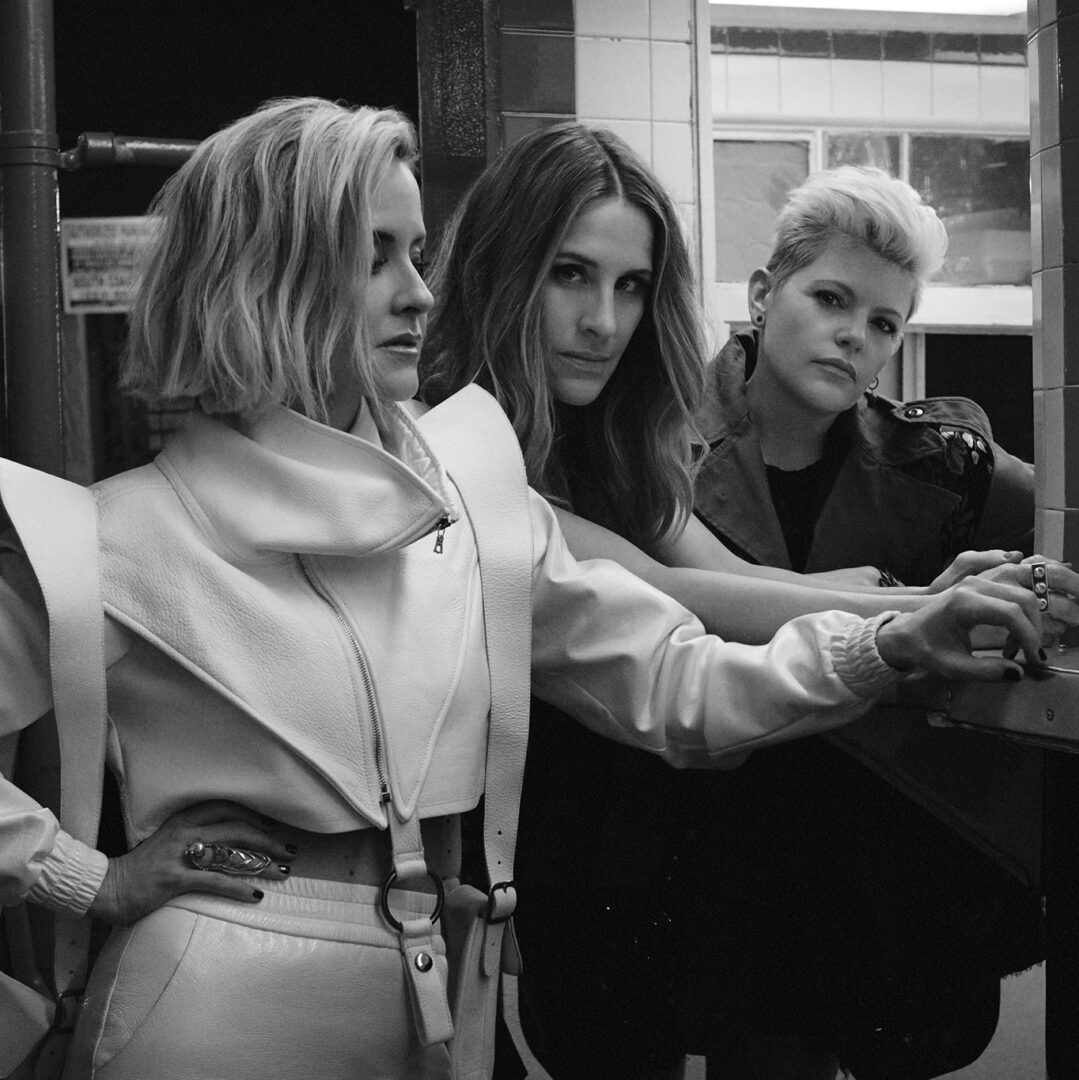 The Chicks are a prominent country group that released the multi-platinum albums Wide Open Spaces, Fly, and Home. Sisters Martie and Emily Erwin were raised in Addison, Texas and took an interest in music at an early age. Martie mastered the fiddle while Emily learned the five-string banjo. After graduating high school, the Erwins were joined by bassist Laura Lynch and guitarist Robin Lynn Macy to form The Chicks. The band was formerly known as The Dixie Chicks after the Little Feat 1973 song “Dixie Chicken” and promoted a cowgirl image while playing a mix of traditional country, folk, and bluegrass. The band changed to a more contemporary sound in 1992 with Little Ol’ Cowgirl which resulted in Macy’s departure. The trio continued with Lynch on vocals. In 1995, the band got signed with Sony’s Monument imprint but lost Lynch. She was replaced by Natalie Maines. The new lineup went forward with a more contemporary wardrobe and modernized country sound. In 1998, the Chicks made their major-label debut with Wide Open Spaces with “I Can Love You Better” becoming their first Top Ten country hit. The album went quadruple platinum within a year and became the best-selling group album in country music history. The album won a stack of Grammy and CMA awards. The next year the Chicks released Fly which also hit the top of the charts. Following their rise to success, the band fell into a rut after some political statements that Maines told a London audience about President George W. Bush. In 2020, the band returned with Gaslighter which leans more into pop.