All aboard the hype train for Bonnaroo 2022! Only 18 days until we are all on the Farm again. Today’s Artist of the Day is the one and only Dombresky. Learn more about the artist below. Don’t forget to check out all of our artist spotlights! Check back in with us tomorrow for our next Artist of the Day Feature! 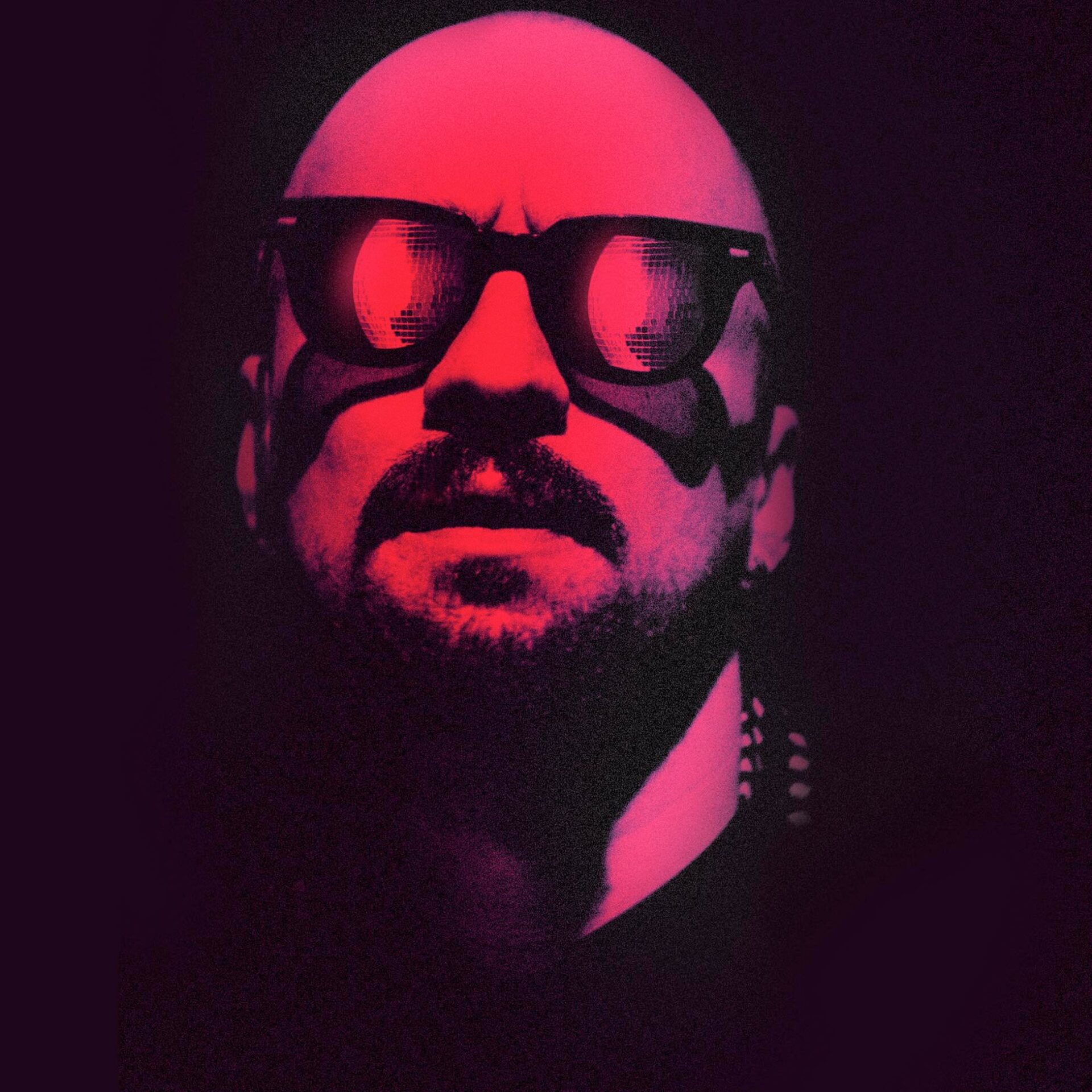 Dombresky is a house DJ/producer from Montpellier, France. He relocated to Miami in 2016 and was inspired to create dance music. His career took off in 2019 when he sold out a headlining show at the infamous Academy LA. Following this was his debut at Ultra Music Festival and Coachella’s Do Lab stage. To add to this, Dombresky also landed his first residency at Sound Bar in Chicago. To end the year, he had two headlining spots at Snowglobe and Countdown NYE. He has collaborated with some big names such as Tchami, who released his singles “Wait” and “Utopia,” and A-Trak. Dombresky has solidified himself as a new face in the international house scene and is here to stay for the long haul.