All aboard the hype train for Bonnaroo 2022! Only 19 days until we are all on the Farm again. Today’s Artist of the Day is the one and only Flume. Learn more about the artist below. Don’t forget to check out all of our artist spotlights! Check back in with us tomorrow for our next Artist of the Day Feature! 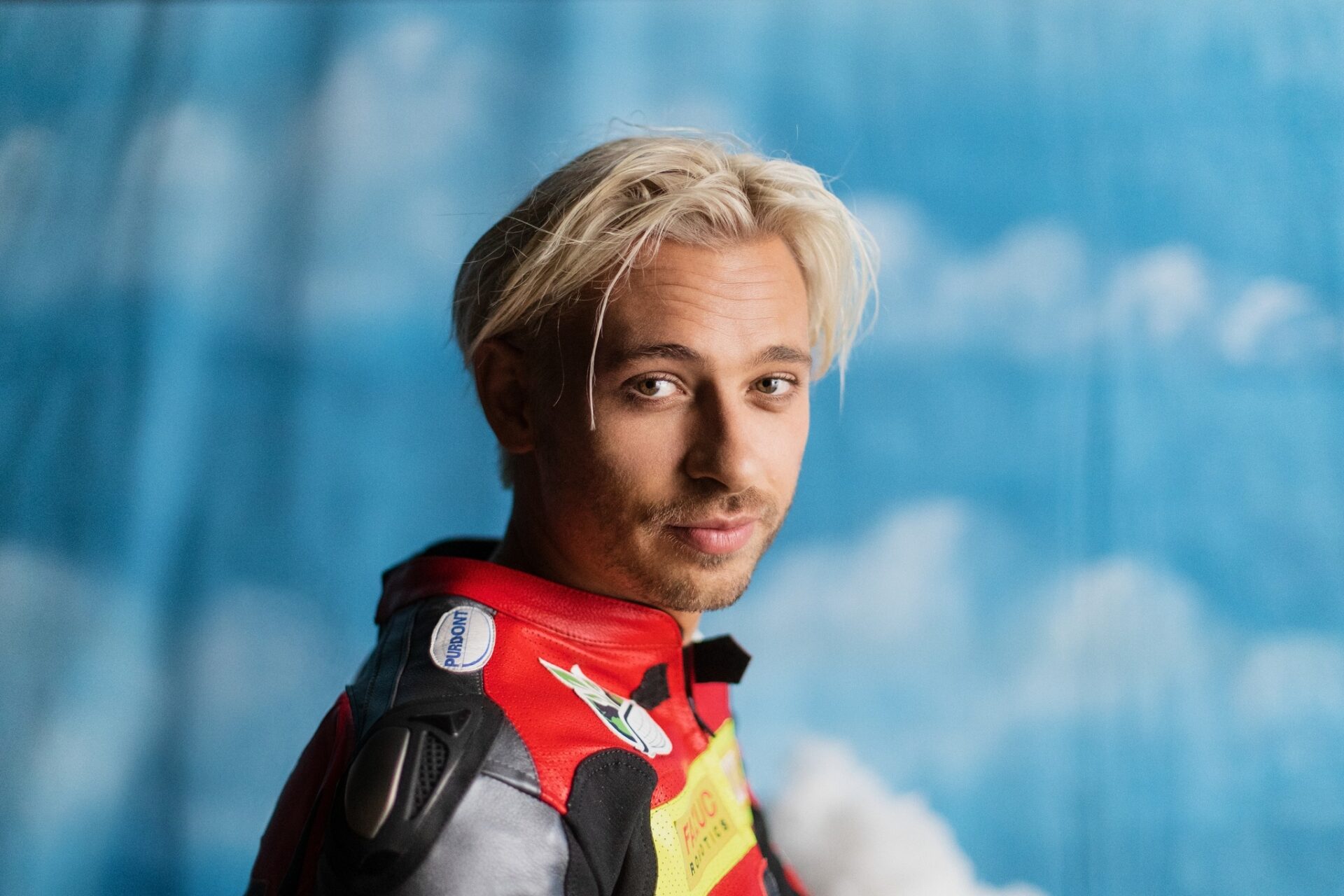 Flume, also known as Harley Edward Streten, is DJ/producer who crafts atmospheric house music. He was born in Australia and started producing his own music when he was only a teenager. Years later he won a competition held by Future Classic who in 2011 released his debut EP with his self-titled solo album coming the next year. Flume’s debut album features appearances from Chet Faker, Jessabell Doran, and Moon Holiday. The album topped the ARIA album chart and went double platinum. A deluxe edition of the album was released in 2013 that featured more contributions from Ghostface Killah, Boldy James, and Killer Mike. The same year he released his and Chet Faker’s EP Lockjaw and toured the U.S. with Disclosure. After the tour he won several ARIA Awards including Producer of the Year, Breakthrough Artist, and Best Dance Release. Flume spent the next few years touring and releasing singles. In 2016 he dropped his next album Skin which featured the hit singles “Never Be Like You” featuring Kai and “Say It” featuring Tove Lo. This album won several awards with the most notable one being the 2016 ARIA Awards for Album of the Year, Best Dance Release, and Best Independent Release. It also won the 2017 Grammy Award for Best Dance/Electronic Album. In 2019, Flume dropped the mixtape Hi This Is Flume which featured HWLS, slowthai, and JPEGMAFIA. The mixtape got a Grammy nomination for Best Dance/Electronic Album.