All aboard the hype train for Bonnaroo 2022! Only 118 days until we are all on the Farm again. Today’s Artist of the Day is the one and only Disclosure. Learn more about the artist below. Don’t forget to check out all of our artist spotlights! 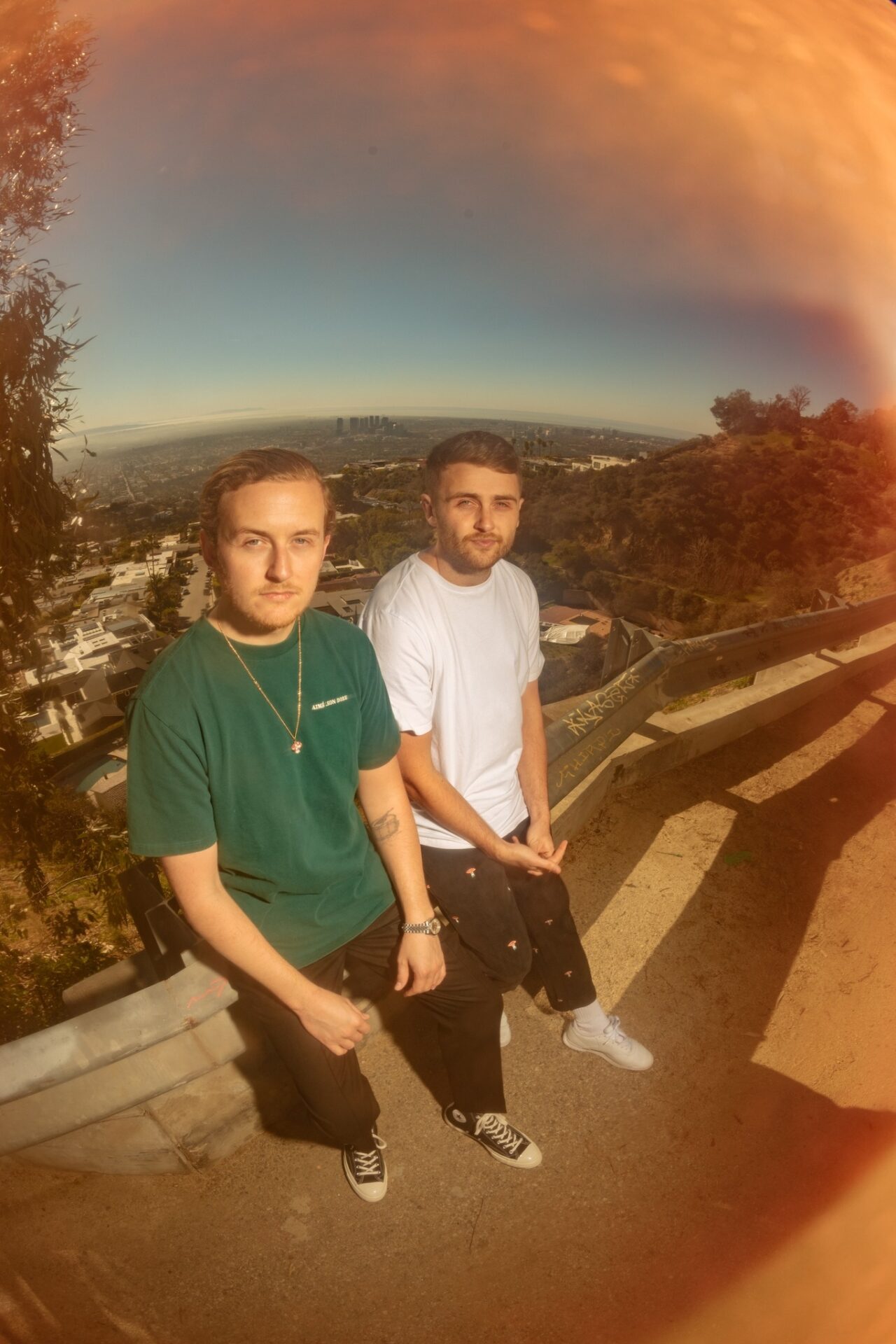 Disclosure is a duo of English siblings Guy and Howard Lawrence that has dominated the EDM space since their debut in 2010. Children of musicians, the brothers grew up playing multiple instruments and attended Reigate College to study music while diving into hip-hop, house, and dubstep that dominated the U.K. scene at the time. They developed their sound using aspects of American underground club music from the ’80s and U.K garage music from the ’90s. Disclosure released some early material on MySpace in 2010 that got the attention of the Moshi Moshi label, and the label released two singles “Offline Dexterity” and “Street Light Chronicle” later that year. Disclosure then went on to release singles and EPs for various indie outlets, all the while gaining their now huge fanbase. Their big break was a deal with the Universal-distributed PMR label with the commercial breakthrough “Latch” in 2012 that landed at number 11 during a 55-week stay on the U.K. chart. After securing another Universal distribution deal with Cherrytree and Interscope, “Latch” entered the Hot 100 in 2014 and reached number seven during a 19-week chart run, eventually becoming a multi-platinum track. The parent album Settle was nominated for the U.K. Mercury Price and for a Grammy Award for Best Dance/Electronic Album in 2014. The same year Disclosure was nominated for a second Grammy Award for Best Dance Recording for “F for You.” In 2015, they released Caracal with featured vocals from Gregory Porter, Sam Smith, Lorde, and the Weeknd on its singles, and Caracal topped the U.K. and U.S. electronic charts, hitting the Top Ten of the Billboard 200 and also getting a Grammy Award nomination for Best Dance/Electronica Album. In 2018, Disclosure received their fourth Grammy Award nomination for “Ultimatum.” In 2019, they got yet another Grammy Award nomination as producers of Khalid’s “Talk” for the big four category Record of the Year. Disclosure continued onward dropping more hit singles in 2020 and 2021 to continue on their path to finally win a Grammy Award.

Posted in Artist of the Day and tagged Artist of the Day, Bonnaroo, Disclosure
← SXM In The Bahamas Will Blow Your Mind!SO WHAT?! Music Festival Is Back After Five Years →
Don’t forget to follow The Festival Voice for all of your electronic music and festival news!
Instagram: @TheFestivalVoice
Facebook: @TheFestivalVoice
Twitter: @thefestvoice
Snapchat: @thefestvoice
YouTube: TheFestivalVoice
We use cookies to ensure that we give you the best experience on our website. If you continue to use this site we will assume that you are happy with us eating these cookies.OkLearn more