All aboard the hype train for Bonnaroo 2022! Only 117 days until we are all on the Farm again. Today’s Artist of the Day is the one and only Teddy Swims. Learn more about the artist below. Don’t forget to check out all of our artist spotlights! 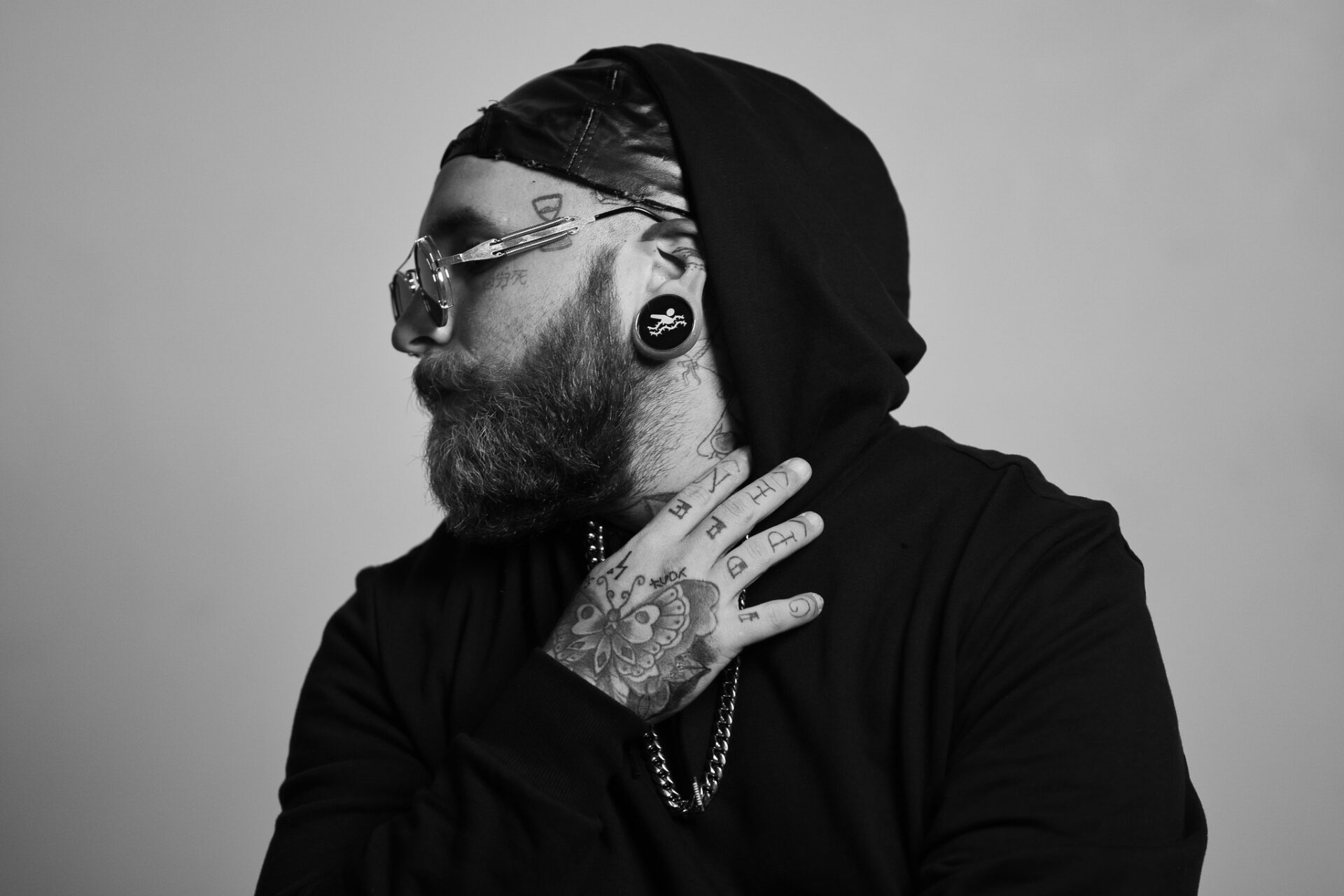 Teddy Swims is a singer/songwriter with a magic voice that blends elements from R&B, soul, hip-hop, and pop. Also known as Jaten Dimsdale, his stage name comes from the acronym “Someone Who Isn’t Me Sometimes” to highlight the diversity in his personality as an artist. He grew up as the grandson of a Pentecostal preacher playing football in his teens. Teddy’s friend Addy Maxwell and his father convinced him that he had a gift for singing, and soon after he started doing school musicals, taking inspiration from greats like Stevie Wonder, Marvin Gaye, and Frank Ocean. After graduating high school, Teddy started singing in hard rock bands and did vocal features on a large range of projects spanning from wedding cover bands to metalcore groups to spitting bars with hip-hop artists. In 2019, Issues had Addy Maxwell open for their tour, and Addy had Teddy perform with him doing hip-hop. At the same time, Teddy was also working with Elefvnts and Wildheart. On June 25th of the same year, he posted a cover of “Rock with You” by Michael Jackson to honor the tenth anniversary of his passing which viral. He then gained his loyal following from a series of covers he did with Elefvnts backing him. In 2020, Warner Records recognized Teddy’s talent and signed him to a recording contract with the first release being his 2021 EP Unlearning and second release being his 2022 EP Tough Love.