All aboard the hype train for Bonnaroo 2022! Only 114 days until we are all on the Farm again. Today’s Artist of the Day is the one and only Dayglow. Learn more about the artist below. Don’t forget to check out all of our artist spotlights! 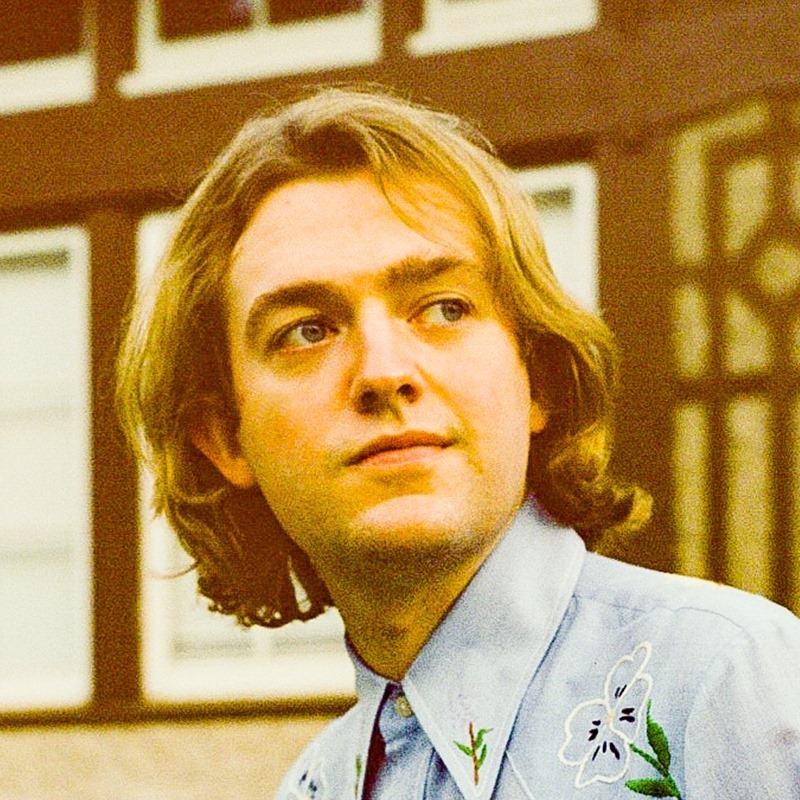 Dayglow, also known as Sloan Struble, is a Texas-based singer/songwriter and multi-instrumentalist that spews really catchy indie pop. He grew up in Aledo, Texas outside of Fort Worth and began recording music at ten years old after a friend showed him GarageBand. He started to learn multiple instruments all while recording by himself in his bedroom. In 2018, Sloan left for college at the University of Texas in Austin where he self-released his first album Fuzzybrain under the name Dayglow. With the catchy single “Can I Call You Tonight?” the album gained momentum in the bedroom pop community and on streaming platforms, amassing millions of plays. Sloan then saw more success with appearances at SXSW and Austin City Limits as well as a tour offer with COIN. In 2019, Fuzzybrain got a physical release via Nashville’s Acrophase Records. In 2021, Sloan released an ’80s bop single “Close to You.”

Posted in Artist of the Day and tagged Artist of the Day, Bonnaroo, Dayglow
← Cancun Music Week Is Coming Up Fast!Elephante’s Heavy Glow Tour →
Don’t forget to follow The Festival Voice for all of your electronic music and festival news!
Instagram: @TheFestivalVoice
Facebook: @TheFestivalVoice
Twitter: @thefestvoice
Snapchat: @thefestvoice
YouTube: TheFestivalVoice
We use cookies to ensure that we give you the best experience on our website. If you continue to use this site we will assume that you are happy with us eating these cookies.OkLearn more