All aboard the hype train for Bonnaroo 2022! Only 113 days until we are all on the Farm again. Today’s Artist of the Day is the one and only Tierra Whack. Learn more about the artist below. Don’t forget to check out all of our artist spotlights! 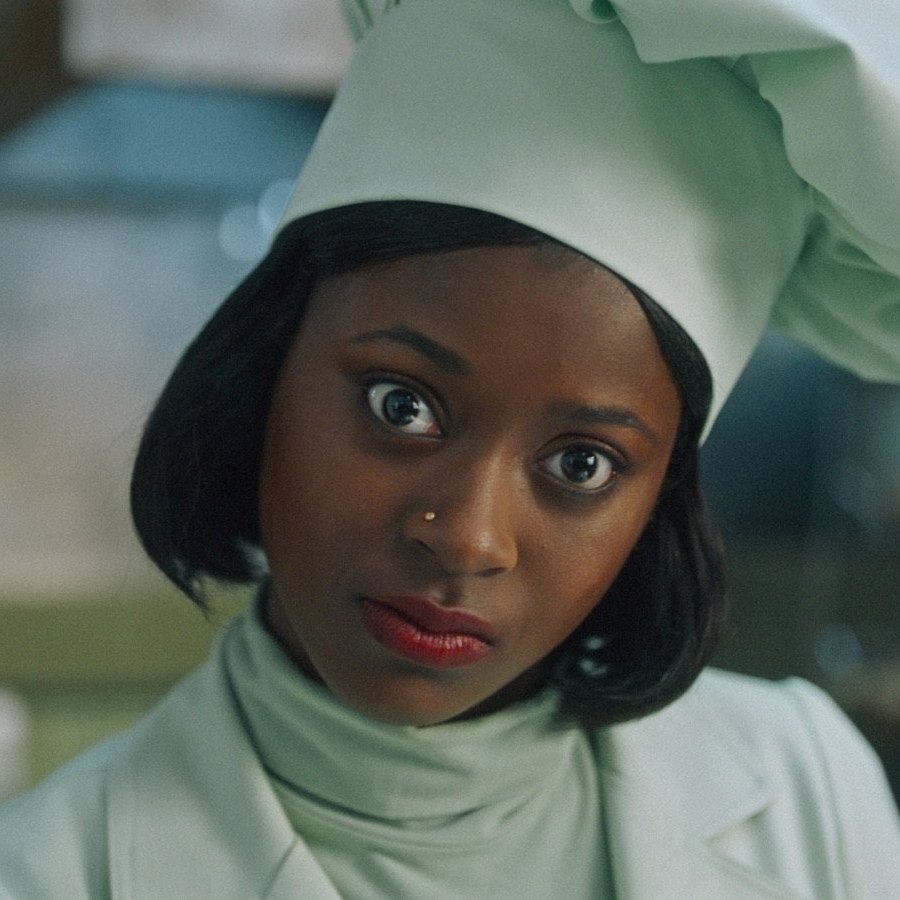 Tierra Whack is a Philadelphia-native rapper and R&B artist who wrote poetry as a child and transformed that creativity into rapping as a teenager under the name Dizzle Dizz. Philly music collective We Run the Streets produced a freestyle video of Tierra in 2011 that earned her an audience. Soon after she started releasing songs and performing around Philly. Her family moved to Atlanta where Tierra finished high school. In 2015, she returned to Philly and decided to rap under her real name. She reconnected with engineer and producer Kenete Simms and started releasing singles in 2017 including “Child Please” and “Mumbo Jumbo” as a satire on mumble rap. In 2018, Tierra released her debut album Whack World with a music video released for each of the 15 tracks that garnered a lot of attention. After this release, she opened for Lauryn Hill in Philly and then went on tour around the world with 6LACK. In the following years, she released a bunch of singles with J Melodic producing “Walk the Beat” which dropped in 2021.