All aboard the hype train for Bonnaroo 2022! Only 112 days until we are all on the Farm again. Today’s Artist of the Day is the one and only Phantoms. Learn more about the artist below. Don’t forget to check out all of our artist spotlights! 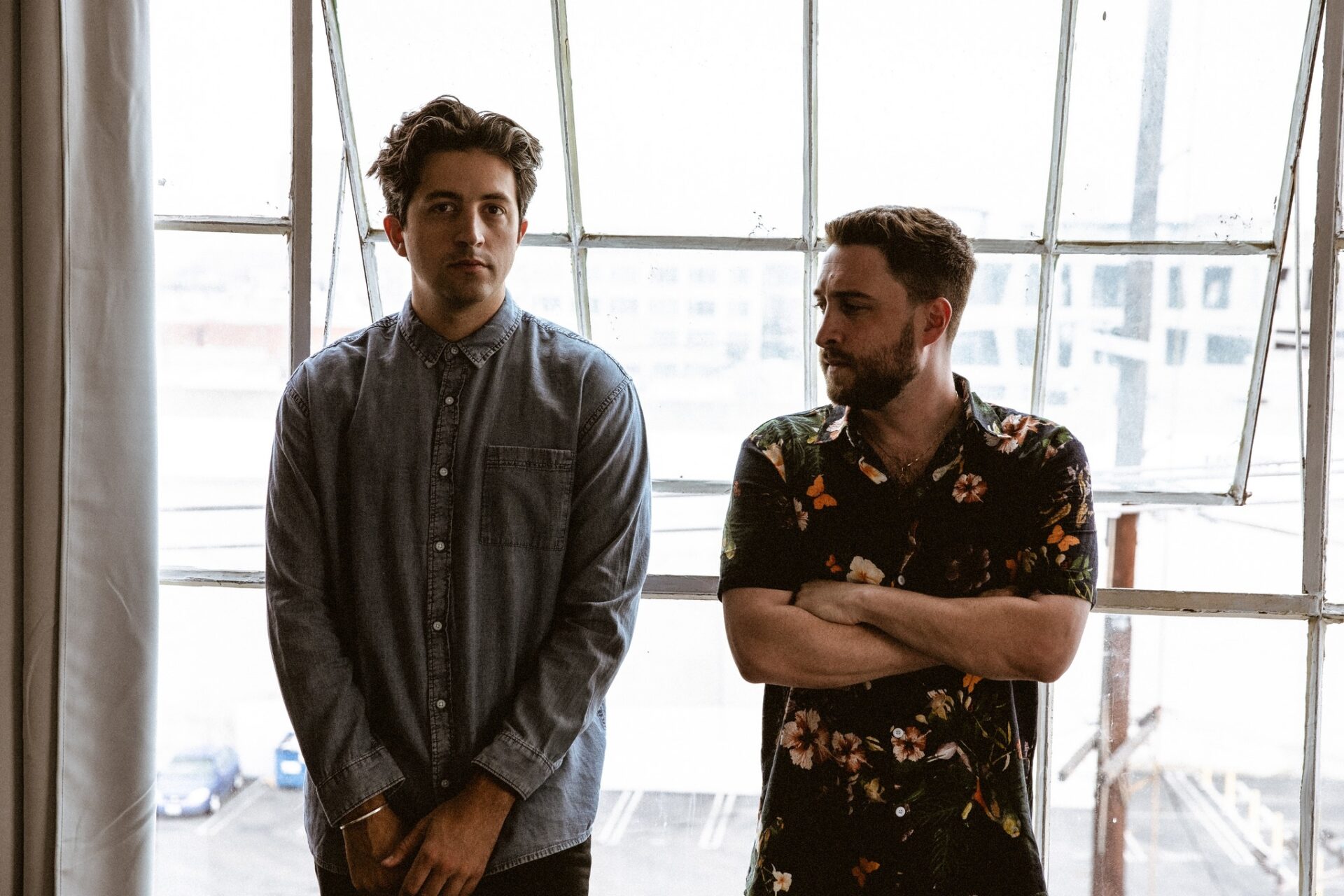 Phantoms is a Los Angeles-based EDM duo featuring Kyle Kaplan and Vinnie Pergola. Since becoming friends at the age of 15, these guys started off with appearances in Disney. Kyle was in Hannah Montana and 10 Things I Hate About You. Vinnie was in That’s So Raven and Miss Behave. After this brief spotlight in television and film, the pair focused more on their music as DJs and produced their own music under the Phantoms name. In 2013, they released their instrumental debut EP via OWSLA. The duo then started working with songwriter E.B. Sollis to shift away from just doing instrumentals and into a song-oriented direction. In 2015, Broken Halo was released under Casablanca Records with remixes and singles following. In 2017, Phantoms’ released their self-titled debut full-length release. After their debut album, the duo started releasing collaborative singles and two EPs Disconnect in 2019 and Moonlight in 2020.