All aboard the hype train for Bonnaroo 2022! Only 111 days until we are all on the Farm again. Today’s Artist of the Day is the one and only flipturn. Learn more about the artist below. Don’t forget to check out all of our artist spotlights! 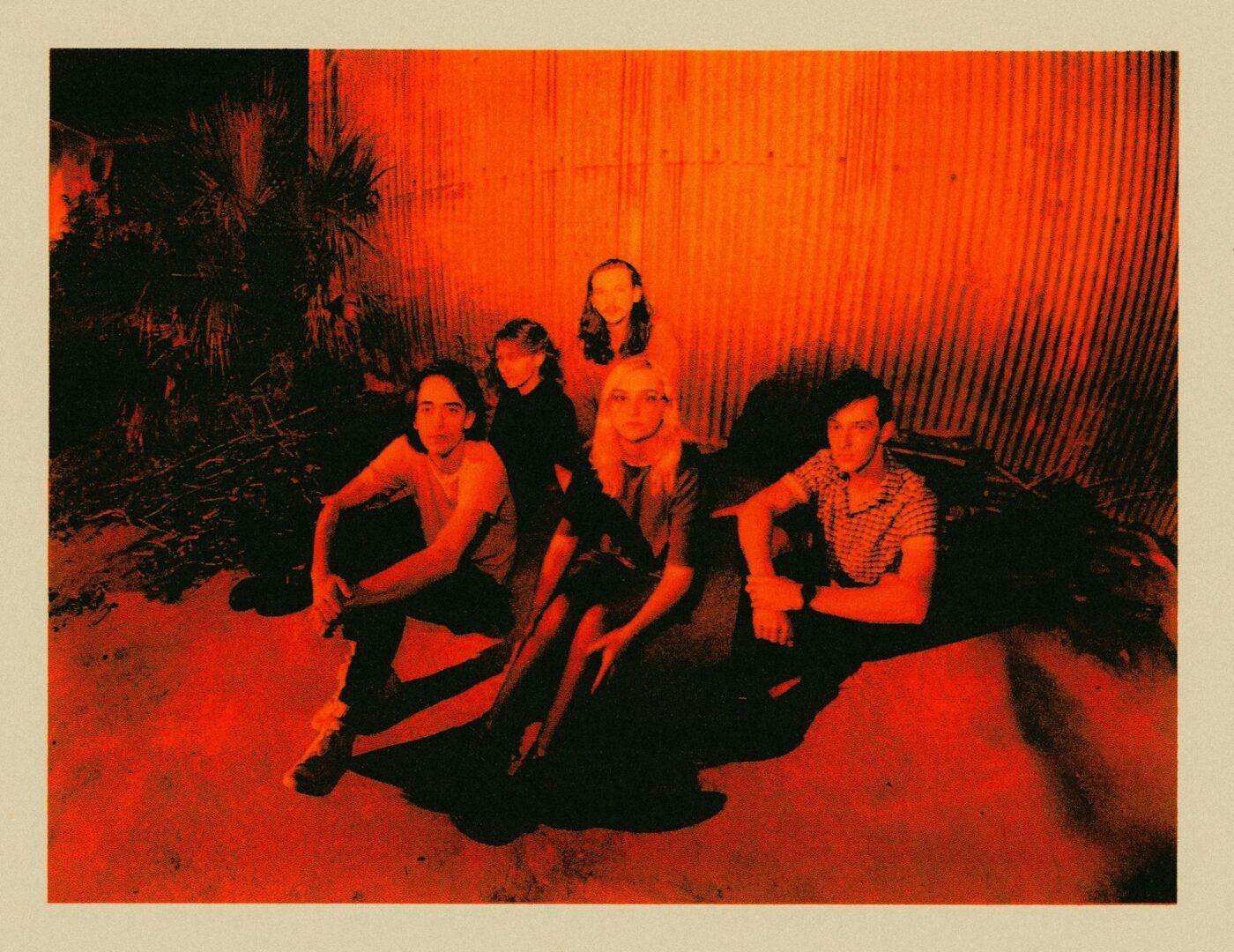 Flipturn is an indie rock band that hails from the small island town of Fernandina Beach in Florida. Starting in 2015, this band has had a very steep trajectory due to their magnetic energy and stellar live shows. Their chemistry in the band allows their talent to shine bright in each of their performances. Flipturn built their international audience through word-of-mouth and true grassroots efforts with over 25 million streams on Spotify alone. The band has played at festivals including Okeechobee and as support on tours for Mt. Joy, Saint Motel, Japanese Breakfast, and Magic City Hippies. In 2020, the band already was on their third EP release Something You Needed which was a turning point for the band. This EP kept the band’s familiar sound but with expanded instrumentals including strings, piano, horns, glockenspiel, and a lot of synthesizers. In 2021, flipturn shifted towards recording their first full-length album. Bonnaroo will see some of the first live performances of this debut release.