All aboard the hype train for Bonnaroo 2022! Only 110 days until we are all on the Farm again. Today’s Artist of the Day is the one and only slowthai. Learn more about the artist below. Don’t forget to check out all of our artist spotlights! 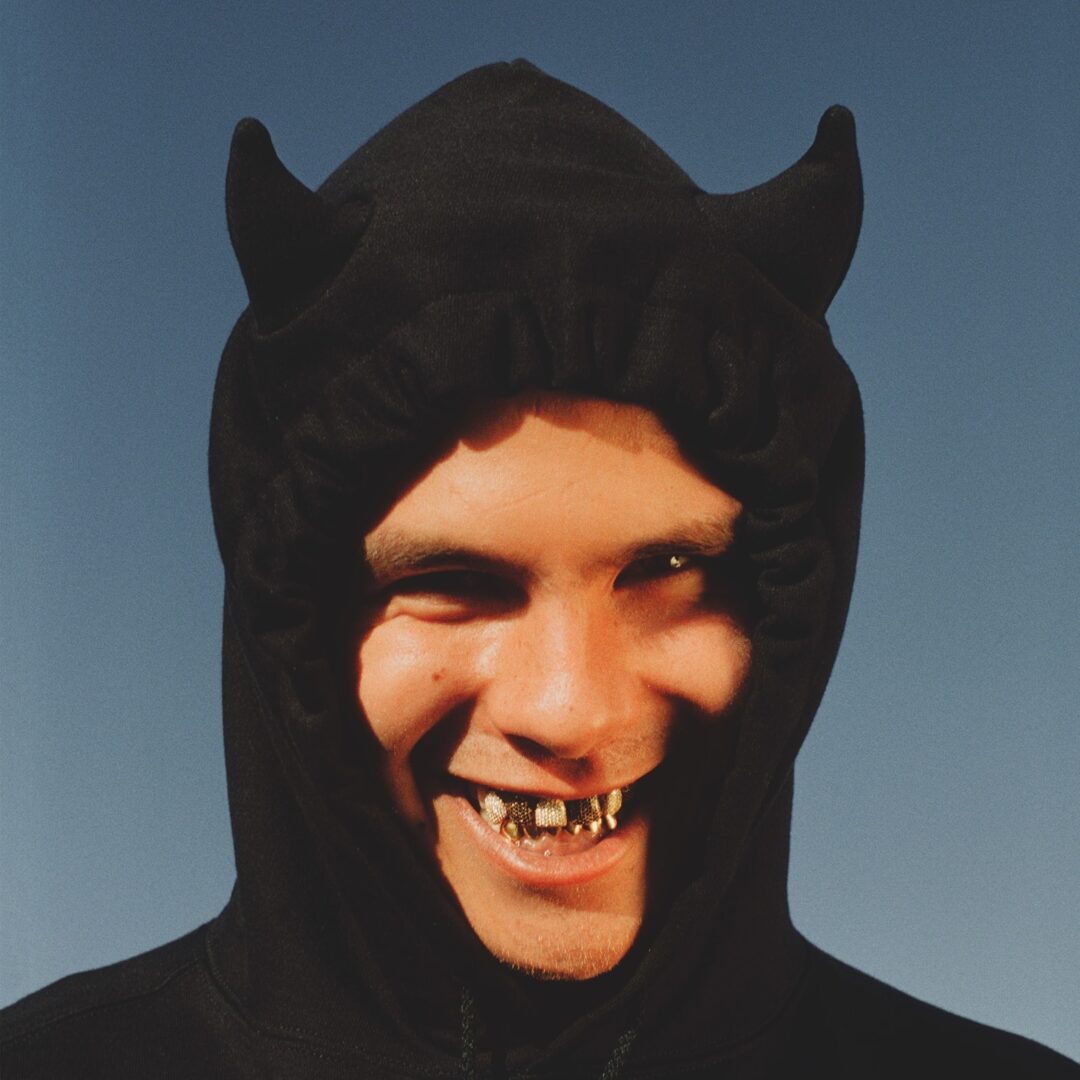 Slowthai, also known as Tyron Frampton, was born in Northampton and got his nickname due to his slow, slurred speech. His lyrics address the struggles and concerns of British youth that he saw growing up in the U.K. He started freestyle rapping in his teens but didn’t see the impact he wanted until his early 20s when “Jiggle” dropped in 2016. Slowthai claims that this single was made as a joke, but it nonetheless was what jumpstarted his career. In 2017, he released the single “Murder” right before his debut EP I Wish I Knew. The following year slowthai released the RUNT EP and several singles accompanied by horror-influenced music videos such as “Polaroid” and “North Nights.” In 2019, he made an appearance on Flume’s mixtape Hi This Is Flume on the track “High Beams” that hit Top Ten in New Zealand. In 2019, slowthai released his debut album Nothing Great About Britain which landed in the Top Ten of the U.K. charts and was nominated for the Mercury Prize. He was named Hero of the Year at the 2020 NME Awards. That year he released some singles along with his collaboration with the Gorillaz titled “Momentary Bliss.” In 2021, he released his second album Tyron not only via Method but also with Interscope and AWGE.