All aboard the hype train for Bonnaroo 2022! Only 108 days until we are all on the Farm again. Today’s Artist of the Day is the one and only Isaiah Rashad. Learn more about the artist below. Don’t forget to check out all of our artist spotlights! 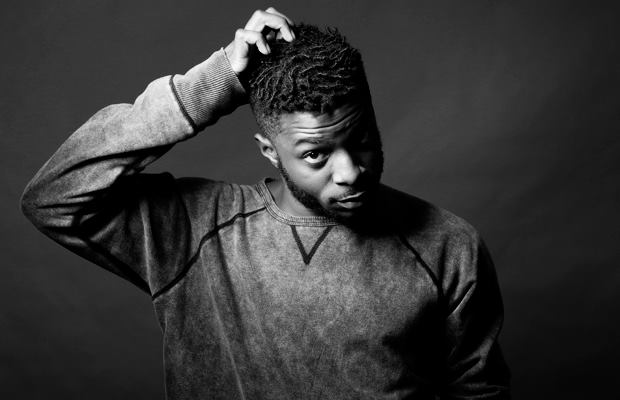 Isaiah Rashad McClain, who goes by Isaiah Rashad, is a Chattanooga rapper that became a hitmaker off the drop. Initially wanting to be a preacher, he decided to pursue a rap career after listening to his stepbrother’s copy of ATLiens by OutKast. He attended Middle Tennessee State but left to focus on writing and recording. In 2012, Isaiah Rashad got his big break when he went on the Smoker’s Club Tour with Juicy J. The following year he signed with Top Dawg Entertainment to join the ranks of Kendrick Lamar and ScHoolboy Q. In 2014, he dropped his debut EP Cilvia Demo which hit number 40 on the Billboard 200, getting Isaiah Rashad in with the annual Freshman Class feature for XXL magazine. In 2016, he dropped his official first album The Sun’s Tirade which hit number 17 on the Billboard 200. In the following years, he did a number of features and dropped his second full-length The House Is Burning in 2021 which hit seven on Billboard 200.