All aboard the hype train for Bonnaroo 2022! Only 109 days until we are all on the Farm again. Today’s Artist of the Day is the one and only Weval. Learn more about the artist below. Don’t forget to check out all of our artist spotlights! 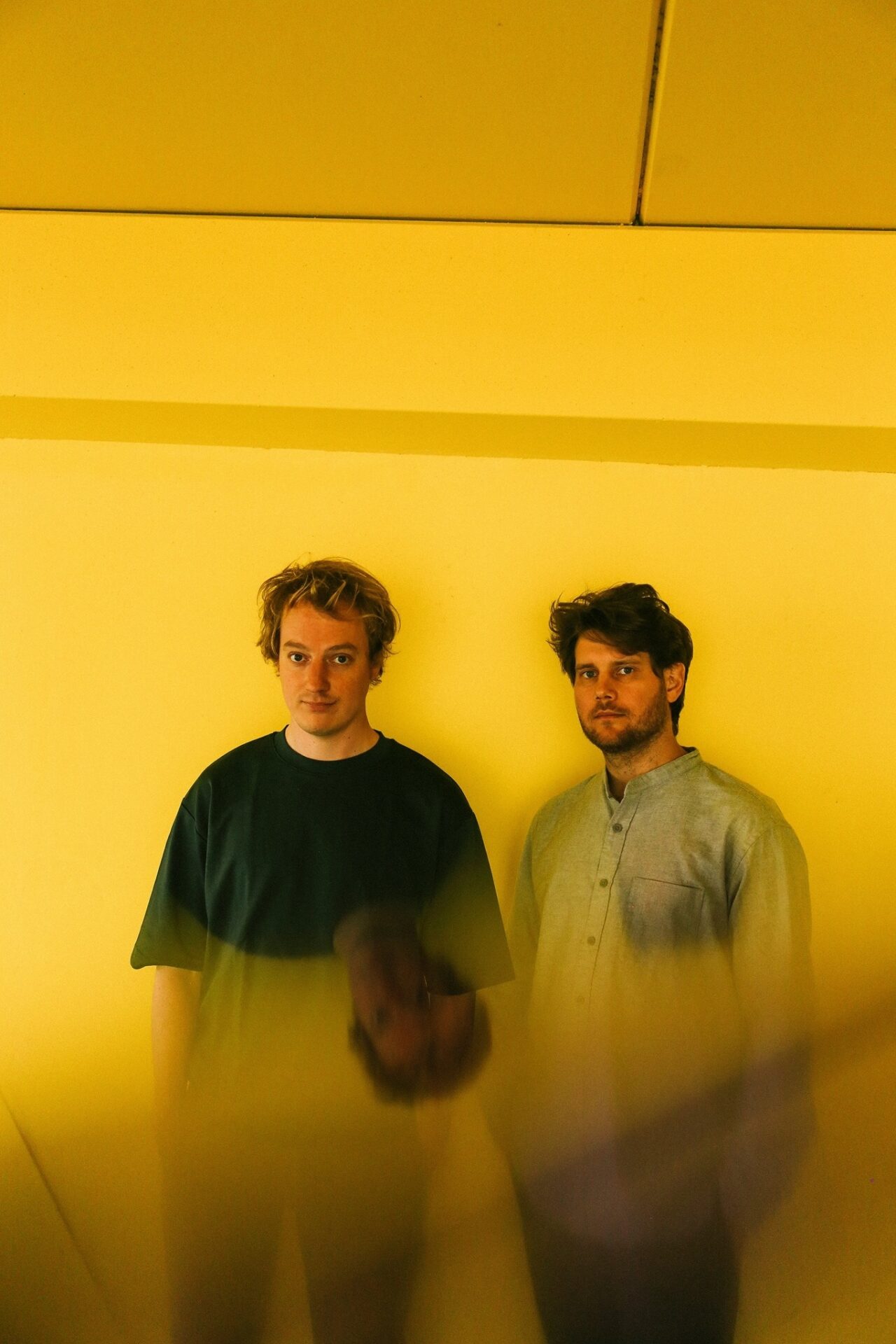 Weval is the Dutch indie duo Harm Coolen and Merijn Scholte Albers. These guys met in 2010 while both working in the film industry. Through their passion for creating music, the duo began working on music under the name Weval. They crafted a sound comprised of dark and bright melodies mixed with experimental techno, downtempo, and indie rock. After playing shows in their home country, Weval released their first EP Half Age via Atomnation in 2013. This gained the attention of Kompakt who signed the duo in 2014 and released their next EP Easier. In 2016, the duo released their self-titled full-length album that landed number 25 on Billboard’s Electronic Albums chart. Their second album The Weight arrived in 2019 that incorporated some psych-pop. In late 2021, Weval released the EP Changed for the Better.