All aboard the hype train for Bonnaroo 2022! Only 104 days until we are all on the Farm again. Today’s Artist of the Day is the one and only Joy Oladokun. Learn more about the artist below. Don’t forget to check out all of our artist spotlights! 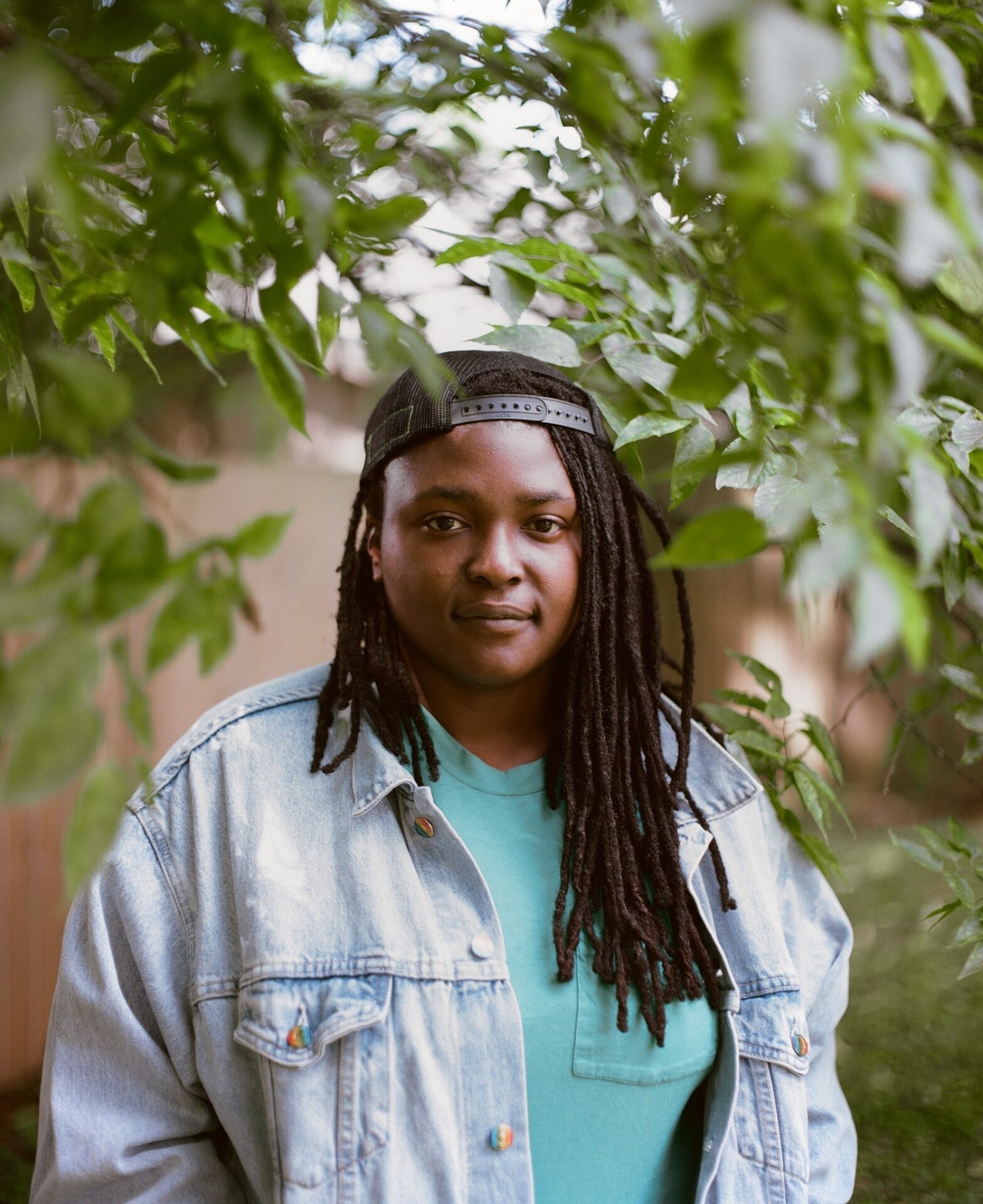 Joy Oladokun is a singer/songwriter that invokes deep emotions in her mix of folk, R&B, and pop. She grew up in a rural community in Arizona where she started playing guitar at age ten. Originally Joy had no intention of pursuing music as a career even though she started writing songs at an early age, even writing songs for friends and family as gifts. After completing college and getting ready to settle into a corporate career, a friend encouraged Joy to follow her muse of music instead. This encouragement pushed her to move to Los Angeles where she started off doing backing vocals and doing occasional solo gigs. In 2015 Joy released a solo EP Cathedrals. The same year she launched a crowd-funding campaign to record a full-length album, raising more than the $30,000 needed, and Carry was released in 2016 featuring Joy with a full band. She toured on this album in the United States and the United Kingdom. In 2021, she released In Defense of My Own Happiness after getting signed with Verve Forecast and Republic Records which included “Bigger Man” featuring Maren Morris.