All aboard the hype train for Bonnaroo 2022! Only 102 days until we are all on the Farm again. Today’s Artist of the Day is the one and only The Weather Station. Learn more about the artist below. Don’t forget to check out all of our artist spotlights! 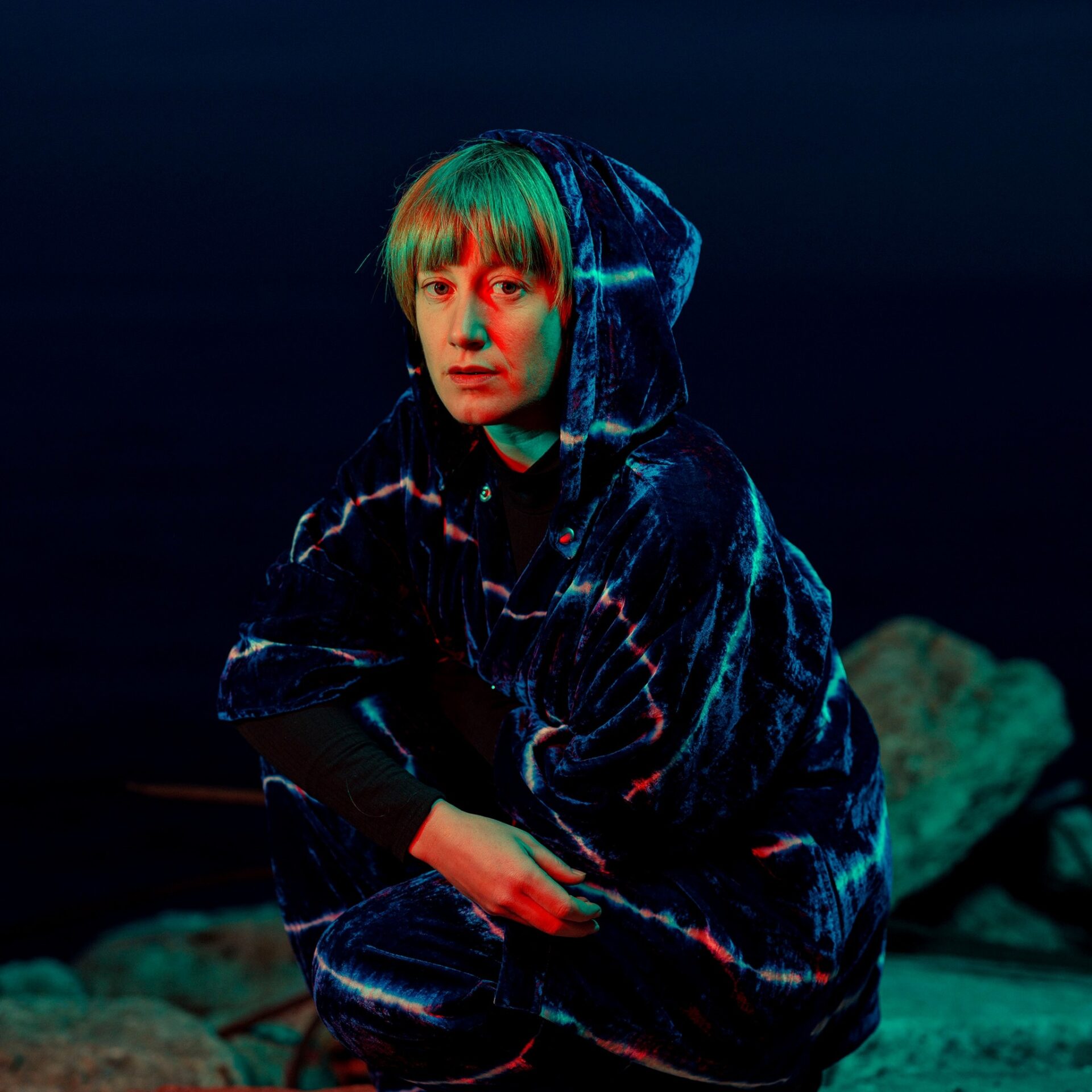 The Weather Station is a project by singer/songwriter Tamara Lindeman. While growing up in rural Ontario, she would often sing to herself and joined her school’s choir. In her teenage years she pursued an acting career that was short-lived due to the artificial nature of the profession. At age 20, Tamara was recording songs using her roommate’s software and became part of the local folk scene. The Weather Station came about as a project in 2006 with the first EP East dropping in 2008 followed by the full-length The Line in 2009. In 2011, The Weather Station released the critically acclaimed All of It Was Mine under the You’ve Changed Records label. The band toured on this album with groups including Bulat, the Bahamas, and Timber Timbre in North America and also did a tour in Japan. In 2013, Tamara worked with the Constantines’ Steve Lambke on the single “Mule in the Flowers” which was nominated for the SOCAN Songwriting Prize. The following year she dropped the EP What Am I Going to Do with Everything I Know. After this, Tamara signed with the label Paradise of Bachelors and traveled to France to record her third critical breakout LP Loyalty which was recorded in a 19th-century mansion near Paris and released in 2015. This LP made big waves in both Europe and America. With a focus on climate change activism, Tamara composed the album Ignorance using a toy keyboard in 2019. The recording of this album was done with members of Bernice, Tegan and Sara, and Toronto’s improv jazz scene and was released by Fat Possum in 2021. She dropped her latest album How Is It That I Should Look At The Stars in 2022.