All aboard the hype train for Bonnaroo 2022! Only 101 days until we are all on the Farm again. Today’s Artist of the Day is the one and only Judah & the Lion. Learn more about the artist below. Don’t forget to check out all of our artist spotlights! 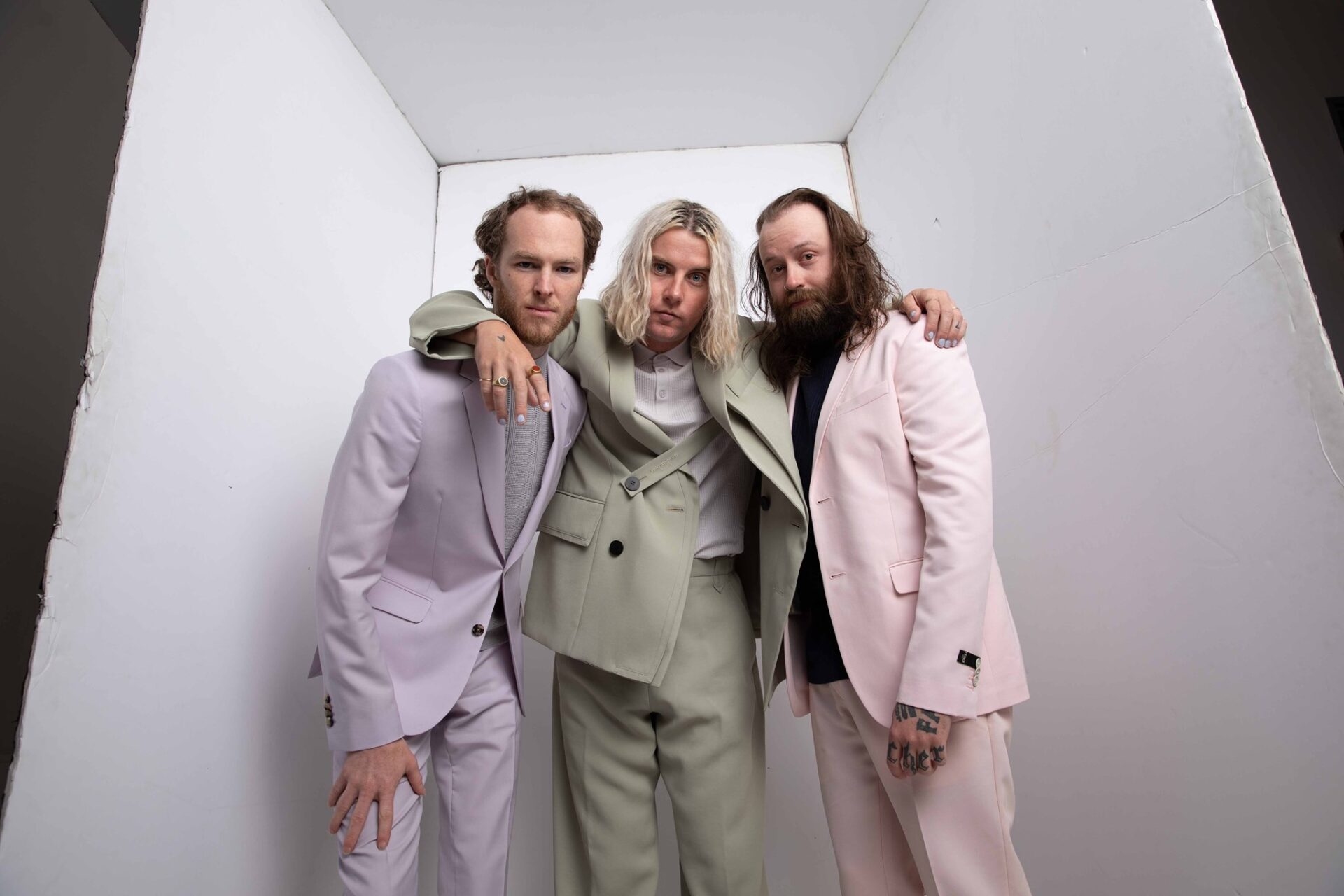 Judah & the Lion is a Nashville-based indie-folk trio led by singer/songwriter Judah Akers. They blend acoustic instrumentation, pop melodies, and catchy hooks with a smattering of electronic elements. Originally a Christian music band in 2011, the band’s first release was their EP First Fruits. The following year they released a secular EP Sweet Tennessee that beared a resemblance to Mumford & Sons and launched the band into the Top 20 of the Billboard bluegrass and folk charts. After this momentous release, Judah & the Lion released their first full-length album in 2014 titled Kids These Days that hit number four on Billboard’s folk chart. For their next album, the band collaborated with Dave Cobb who has worked with Sturgill Simpson and Jason Isbell. In 2016, Folk Hop n Roll was released with a unique blend of hip-hop, indie rock, and folk. Their hit single “Take It All Back” reached number one on Billboards Alternative Songs chart. Their next release in 2019 titled Pep Talks received a warm reception with the following year seeing an EP of remixes of this album. In 2020, the band released an acoustic heavy album titled Unplugged.