All aboard the hype train for Bonnaroo 2022! Only 100 days until we are all on the Farm again. Today’s Artist of the Day is the one and only Billy “MF” Strings. Learn more about the artist below. Don’t forget to check out all of our artist spotlights! 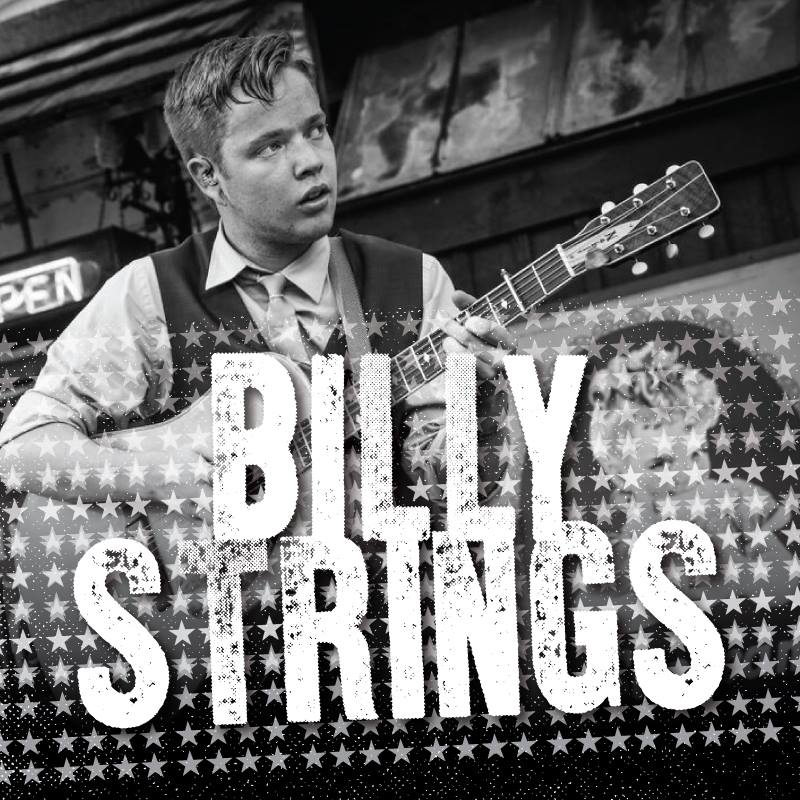 Billy Strings, aka William Apostol, is the Wizard of Strings having mastered guitar, banjo, and mandolin. Born in Lansing, Michigan in 1992, Billy followed after his father and uncle who were both accomplished musicians. He was surrounded by acoustic music from birth. At age four, he asked for his own guitar and got a second-hand one for $25 which has been one of the best investments in all of humanity. At age six, Billy was playing with his dad at bluegrass picking parties. Hit aunt gave him the legendary name Billy Strings from these early performances. In middle school he picked up an electric guitar and started playing in a heavy metal band, but this led him to a circle of friends that fell into drugs at an early age. Determined to find a different path, Billy went back to playing bluegrass moved to Traverse City, a city with a lively music and art scene, after graduating high school. After playing an open-mike at a local club called Hayloft, local pickers took notice of his impressive skill with one, Don Julin, becoming a mentor for Billy. Don and Billy recorded a duo album titled Rock of Ages. In 2014, Billy released an independent home-brewed album Fiddle Tune X. In 2016, he relocated to Nashville where his talent got noticed immediately. The next year he released Turmoil & Tinfoil that added a wider variety of influences to his music. After this release, he landed a deal with Rounder Records where he released Home in 2019 that won a Grammy Award for Best Bluegrass Album. During the pandemic shutdown, Billy released 2021’s Renewal that explored darker and more personal themes while further increasing the instrumentals of his band. To the true fans of this modern bluegrass legend, he is referred to as Billy “MF” Strings.

If you aren’t going to Bonnaroo this year, I highly encourage you to check out a Billy Strings show. I saw him at the Eastern in Atlanta in 2021, and his show blew me away being one of the best shows I have ever seen in my life. I dub him the Wizard of Strings for a reason. He crafts pure magic in his sets.