All aboard the hype train for Bonnaroo 2022! Only 90 days until we are all on the Farm again. Today’s Artist of the Day is the one and only Kenny Mason. Learn more about the artist below. Don’t forget to check out all of our artist spotlights! 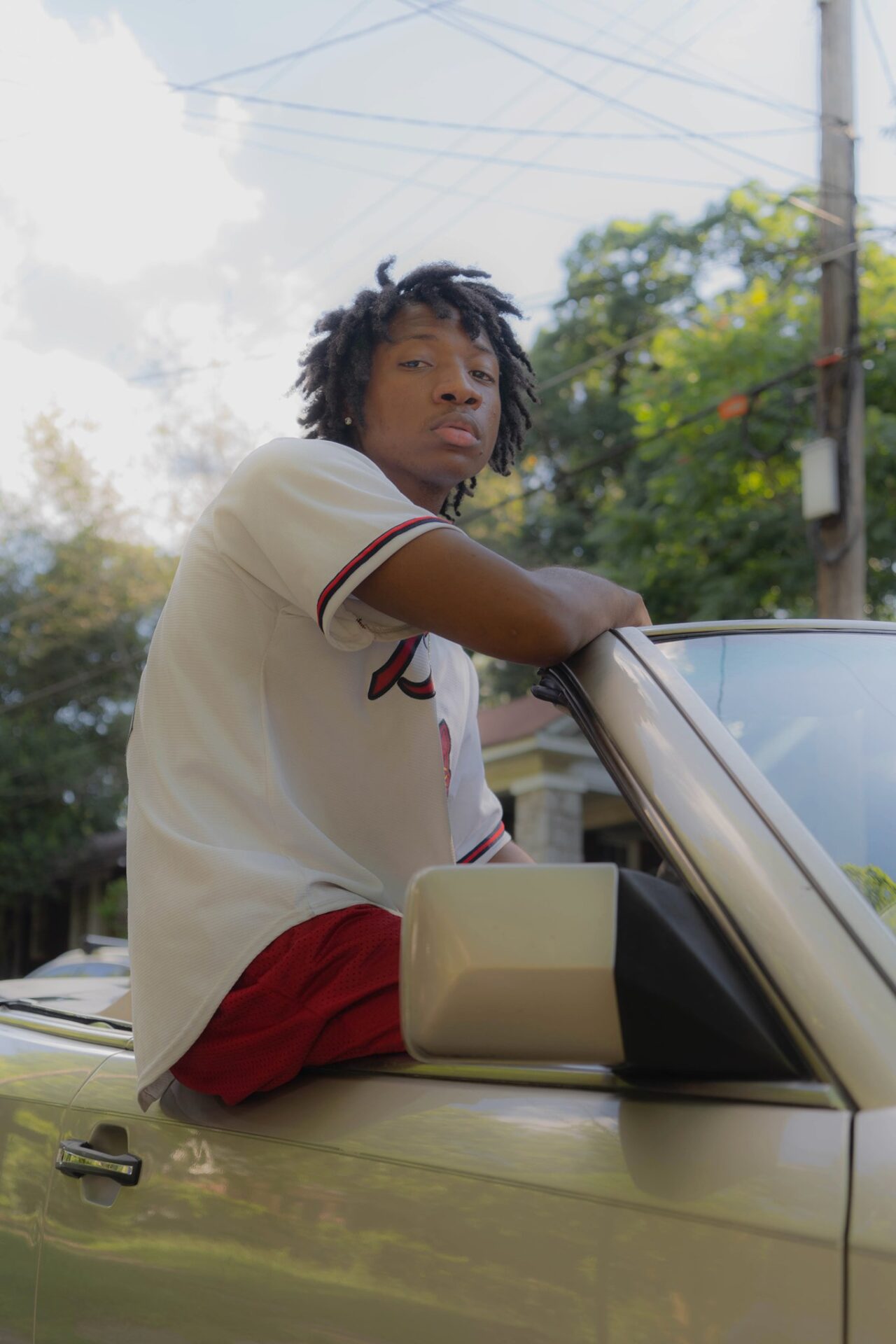 Kenny Mason is a rapper from West Atlanta. He takes a lot of his inspiration from Lil Wayne and Kid Cudi as well as alternative bands like the Pixies and Smashing Pumpkins. This blend of artists shows in the diversity of his tracks. His flows range from aggressive rapping to more melodic bars. His production ranges from chillwave beats to more punk- and alternative-influenced songs. In 2017, Kenny dropped “4Real” and “22” that both quickly attracted attention. The following year he dropped “Nike 2,” and dropped “G.O.A.T” in 2019 before dropping “Hit” which received millions of plays within months. In 2020, he released his debut album Angelic Hoodrat which showcased the influences of the rapper including punk, trap, and R&B. Following this Kenny was featured on the single “Cereal” with IDK and JID.