All aboard the hype train for Bonnaroo 2022! Only 84 days until we are all on the Farm again. Today’s Artist of the Day is the one and only Tobe Nwigwe. Learn more about the artist below. Don’t forget to check out all of our artist spotlights! 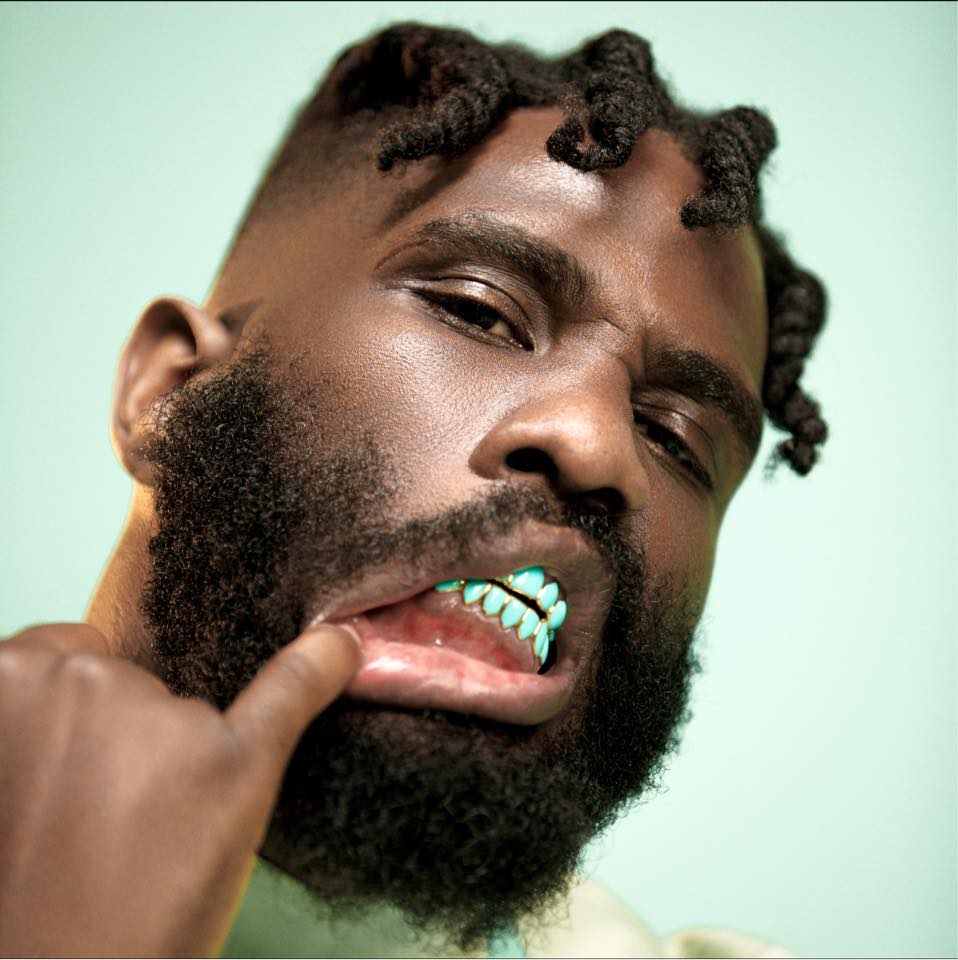 Tobe Nwigwe is a first-generation Nigerian-American rapper based in Houston whose aim is to “make purpose popular.” Originally from Alief, Texas, he attended the University of North Texas and was a star linebacker on their football team. He left the team after a foot injury. In 2014, he started getting attention for his singles “Been Grinding” and “Coulda Woulda Shoulda” which were on his EP Pardon My Lateness. In 2017, he released Tobe from the Swat and two Get Twisted Sundays mixtapes. After grinding some more, in 2019 Tobe performed on NPR’s Tiny Desk Concert series with a backing band. The next year Tobe released “I Need You To (Breonna Taylor)” which was a viral 44-second song calling for the arrest of Taylor’s murderers. Soon after this hit, he released “Try Jesus” which reached number four on Billboard’s R&B Digital Songs Sales chart. He performed at the 2020 BET Hip-Hop Awards. Tobe has since dropped hit releases such as The Pandemic Project and Cincoriginals which featured Black Thought, Big K.R.I.T., and Bun B. He releases songs and videos almost weekly, many of them co-starring his wife, Ivory Rogers (known as Fat) and producer LaNell Grant (known as Nell).