All aboard the hype train for Bonnaroo 2022! Only 83 days until we are all on the Farm again. Today’s Artist of the Day is the one and only Wild Rivers. Learn more about the artist below. Don’t forget to check out all of our artist spotlights! 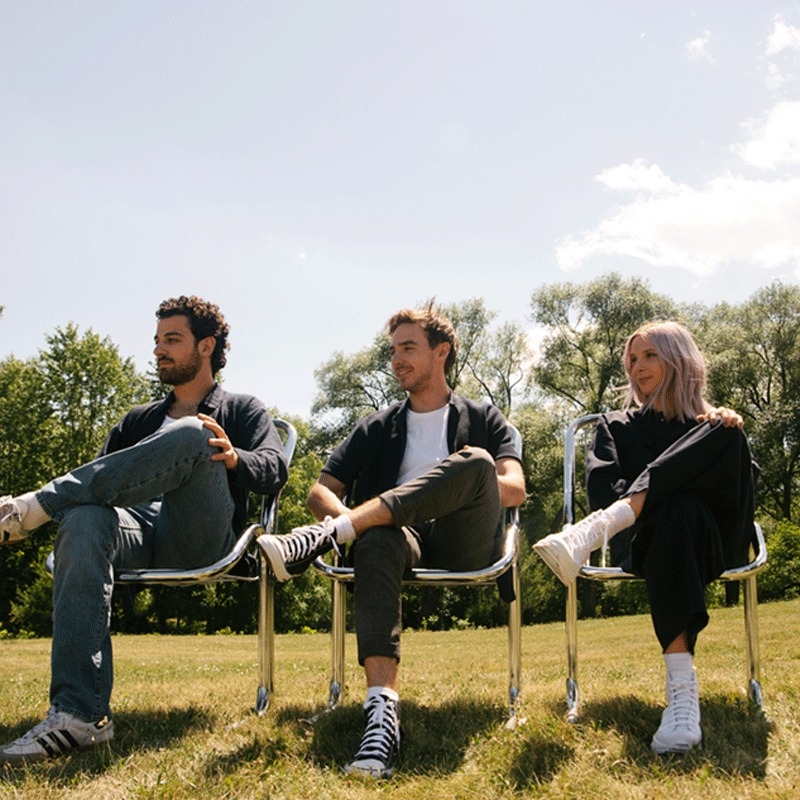 Wild Rivers is a Toronto-based indie folk-rock band that grew from the creative workings of Devan Glover and Khalid Yassein. In 2016, the band released their self-titled debut album that got millions of plays online and got them signed to the Nettwerk label. Wild Rivers then issued their acclaimed 2018 EP Eight-Eight that was recorded between Nashville and Ontario. In 2020, they released the EP Songs to Break Up To which added in synths and other effects to their sound. In 2021, they released the single “Love Gone Wrong.”