All aboard the hype train for Bonnaroo 2022! Only 82 days until we are all on the Farm again. Today’s Artist of the Day is the one and only Sons of Kemet. Learn more about the artist below. Don’t forget to check out all of our artist spotlights! 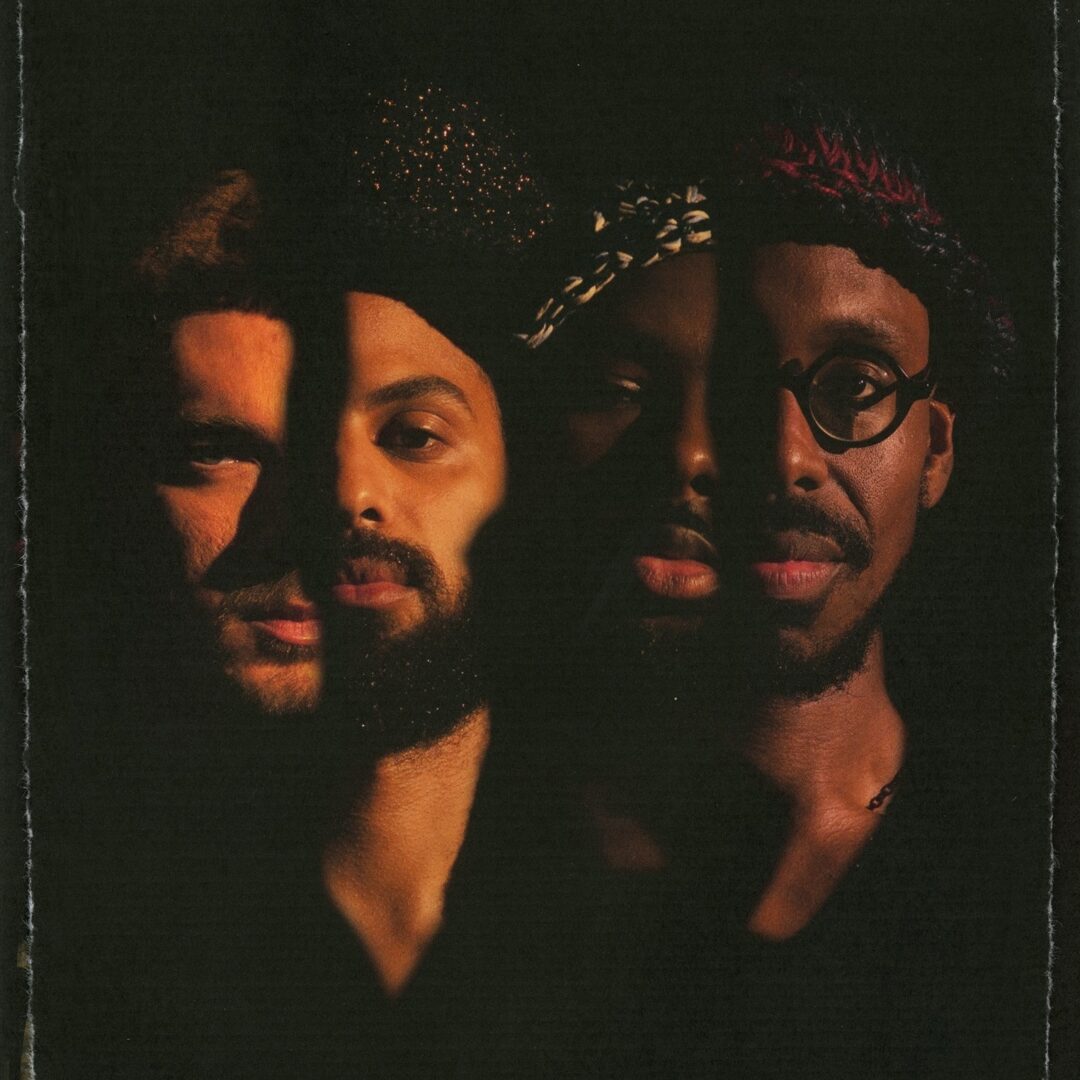 Sons of Kemet is a political, U.K.-based modern jazz supergroup comprised of musicians from around the world led by saxophonist, clarinetist, and composer Shabaka Hutchings. Their sound combines modal and free jazz with African rhythms, Caribbean dub, and Middle Eastern timbres. Starting as a project in 2011, Sons of Kemet’s first performance at Charlie Wright’s International Bar in London was well-received. Hutchings used his upbringing in Barbados playing clarinet in calypso bands as well as his later work with African musicians to influence the sound of this supergroup. Another member to note, drummer Seb Rochford, is notable as he has worked as a session musician fro Herbie Hancock, David Byrne, and Brian Eno as well as his own projects Polar Bear, Acoustic Ladyland, and the Mercury Award-nominated Basquiat Strings. In 2013, Sons of Kemet released their debut album Burn and also won the jazz award at the MOBOs. Their following album Lest We Forget What We Came Here to Do was released in 2016 to widespread critical acclaim. The band then went on tour in 2017 across Europe and the U.S. in 2017. The following year Sons of Kemet signed to Impusle! and released their debut album for the label Your Queen Is a Reptile which was a sociopolitical album with each track titled for a woman of African heritage and history. This album was nominated for Great Britain’s Mercury Prize. In 2021, the band celebrated their tenth anniversary together by releasing their fourth album Black to the Future.