All aboard the hype train for Bonnaroo 2022! Only 74 days until we are all on the Farm again. Today’s Artist of the Day is the one and only Nothing. Learn more about the artist below. Don’t forget to check out all of our artist spotlights! 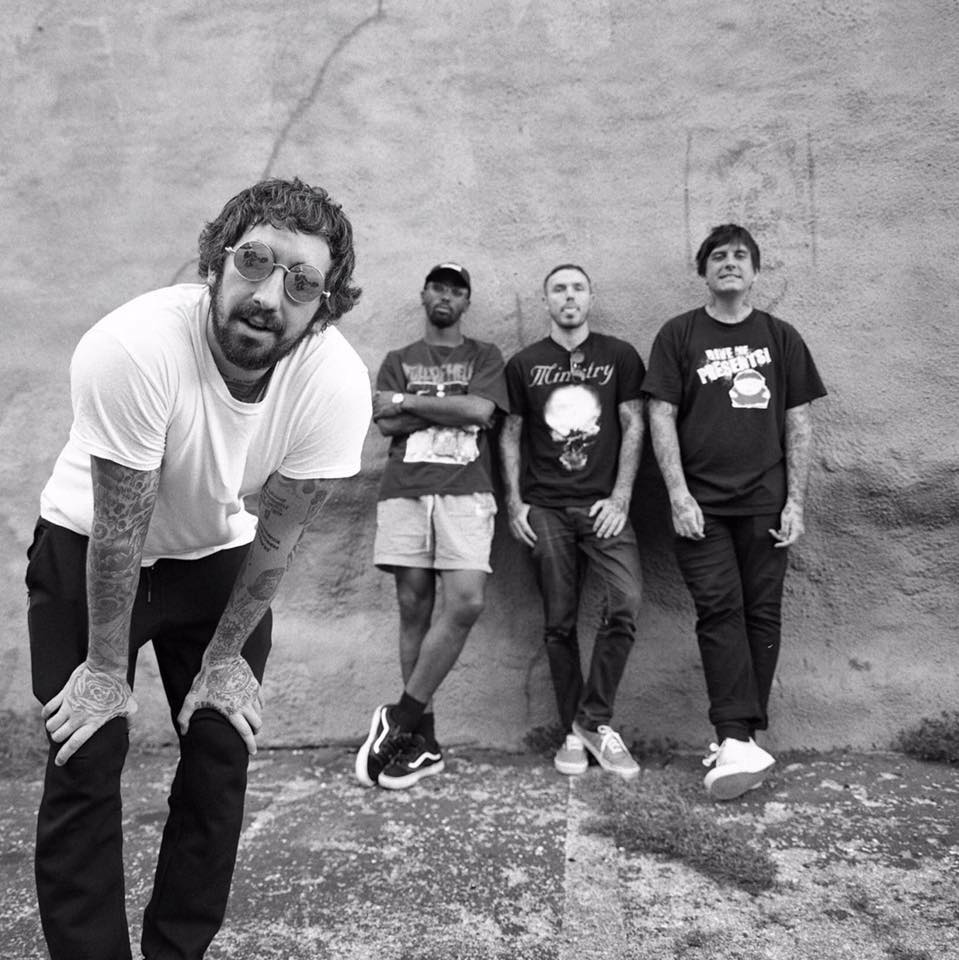 Nothing is a Philadephia-based band that splits the difference between heavy metal and shoegaze. The band was founded by Domenic Palermo of Horror Show after spending two years in jail for attempted murder and aggravated assault. His internal struggles manifested into the band Nothing with their debut EP Downward Years to Come released in 2012 by A389 Records. The following year the band signed to Relapse Records and released their full-length debut in 2014 Guilty of Everything. Before recording their second album, Palmero was severely beaten after a show in Oakland which landed him in the hospital for a long while with spells of vertigo that lingered after. With the assistance of producer Will Yip the second album Tired of Tomorrow was ready for release under the newly formed label Collect Records, but the band pulled the album after finding out the label was funded by pharma-bro Martin Shkreli. The album was released under Relapse in 2016. After more health tests, Palermo was diagnosed with early stages of CTE which influenced the lyrics for Nothing’s next album, 2018’s Dance on the Blacktop. This album was recorded in Woodstock in a church-turned studio with veteran producer John Agnello. Nothing’s next album The Great Dismal was made in 2020 during the pandemic with the band quarantining together with Will Yip for five weeks outside Philadelphia.