All aboard the hype train for Bonnaroo 2022! Only 75 days until we are all on the Farm again. Today’s Artist of the Day is the one and only Zach Bryan. Learn more about the artist below. Don’t forget to check out all of our artist spotlights! 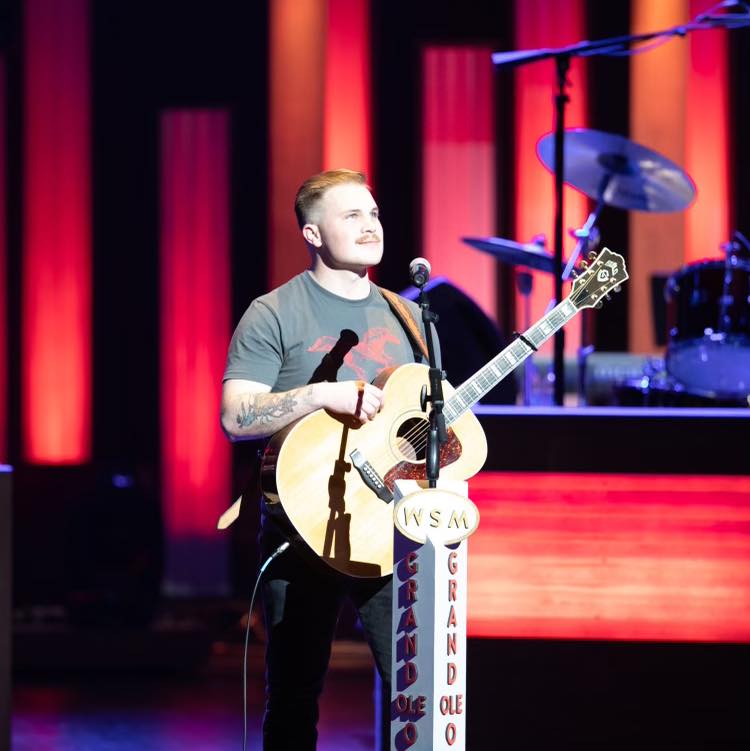 Zach Bryan is a country singer/songwriter from Oklahoma. He got his first guitar at age 14 and soon after started writing his own songs. When he turned 18 he enlisted in the Navy as was the tradition in his family. During his spare time in the service, he continued to write songs. While on leave, he decided to spontaneously record what would become his 2019 debut DeAnn which was named after his late mother. This album gained positive buzz, encouraging Bryan to release a second album in 2020 Elisabeth that featured his hit single “Heading South.” The next year he made his debut at the Grand Ole Opry.