All aboard the hype train for Bonnaroo 2022! Only 68 days until we are all on the Farm again. Today’s Artist of the Day is the one and only LANY. Learn more about the artist below. Don’t forget to check out all of our artist spotlights! 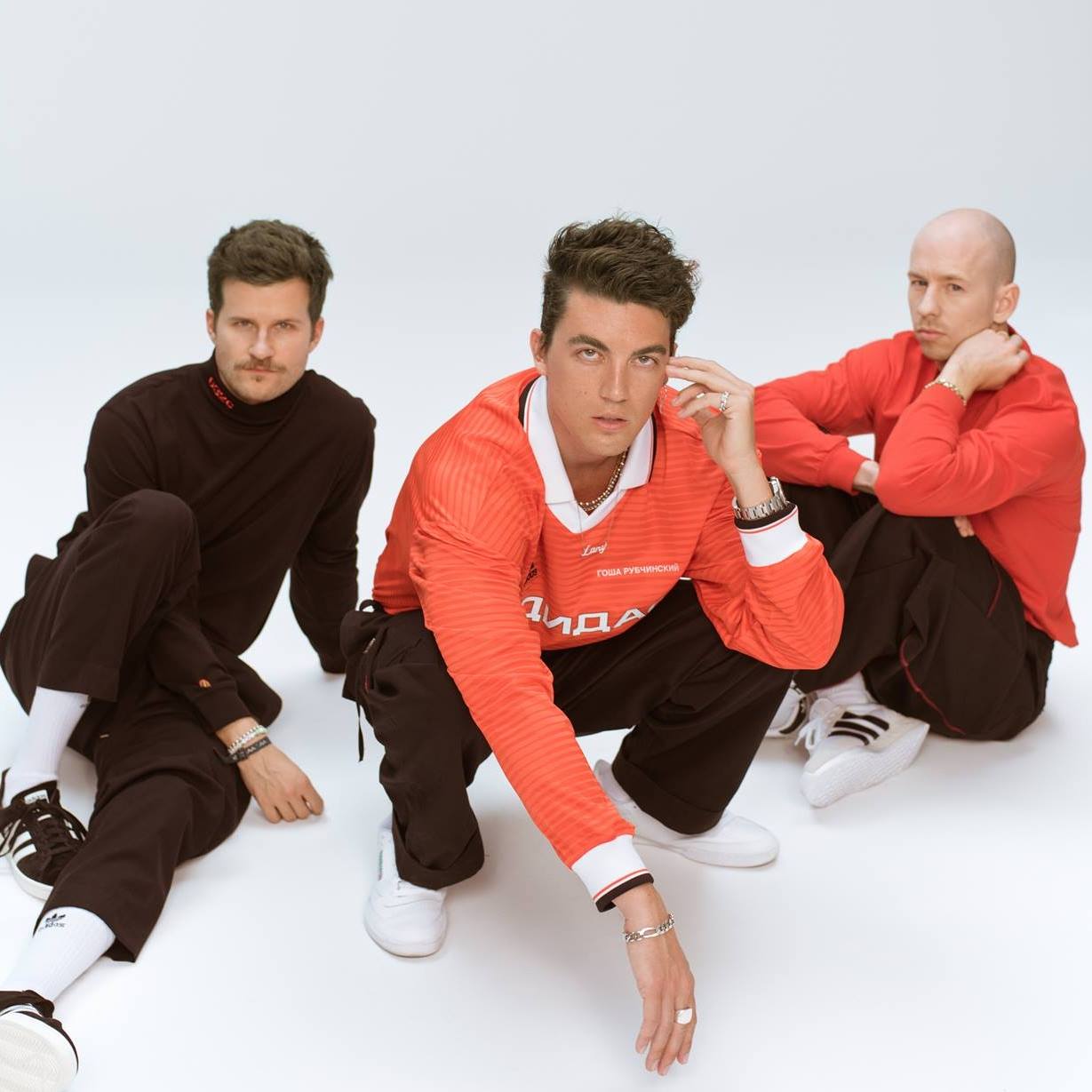 LANY is a dream-pop trio formed in Nashville in 2014 by three friends who all went to college to study music. The name of the band is a nod to Los Angeles and New York as the band wants to spread their music from coast to coast. LANY recorded their first two songs “Hot Lights” and “Walk Away” in four days. Soon after they issued their EPs Acronyms and I Loved You. The band continued to build their following while touring with Troye Sivan, Ellie Goulding, Halsey, and X Ambassadors. In 2015, the band signed with Polydor Records and released their third EP Make Out. The next year LANY went on their first world tour, and 2017 saw the release of their self-titled debut album which peaked at number four on the Billboard Top Rock Albums chart. In 2018, the band released their second LP Malibu Nights which they toured on through 2019. Then in 2020 LANY released their Americana-inspired Mama’s Boy which made it into the Top Ten on the Billboard 200. The next year they released their fourth album gg bb xx on Polydor.