We’re here to share information about Coachella weekend! It sure will be two sunny weekends ahead of us- but also we’ve got some good times headed your way with pre-parties! The Festival Voice is ready to keep you in the loop! 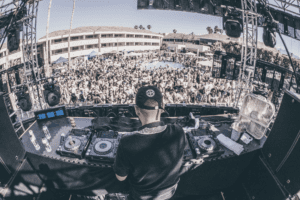 Do LaB perennially brings in legendary electronic music to Coachella and their stage is one you won’t want to miss! They pride themselves on bringing the next generation of rising stars. Of course, expect familiar favorites to take center stage, such as electronic trio and Do LaB regulars The Glitch Mob, pioneering UK producer, and DJ Skream, Brazilian artist and worldwide collaborator Vintage Culture, a DJ set by British producer and songwriter Totally Enormous Extinct Dinosaurs, and Nitti Gritti & Party Favor’s house project SIDEPIECE. 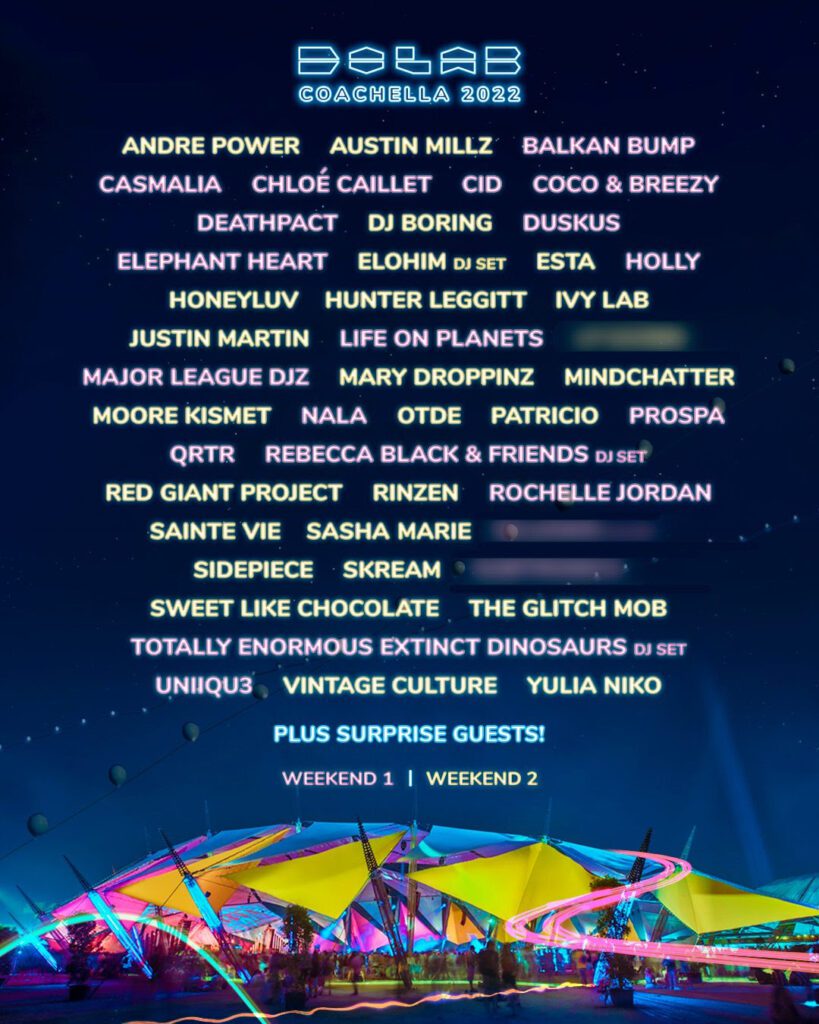 But that isn’t all because these names will jam with the best of what’s new including New Jersey sensation and club queen UNIIQU3, influential electronic prodigy Moore Kismet, rising star and emergent Dirtybird favorite Nala, ascendent house and techno producer HoneyLuv, electronic R&B and soul singer-songwriter Life on Planets, and many more. These are some names you don’t want to sleep on!

Contemporary electronic music powerhouse Duke Dumont is bringing his extraordinary ‘DUALITY LIVE’ show to Coachella Sunday, April 17 & 24, 2022.
Over the past year, fans have gotten a taste of this show highlighting music from his most recent DUALITY album from Dumont’s sold-out performances at The Shrine in Los Angeles and Avant Gardner in NYC. Now for the first time, Coachella festival-goers will get to experience it in full ‘DUALITY’ experience.
Listen to Duke Dumont’s DUALITY album here: Duke Dumont – Duality (lnk.to) 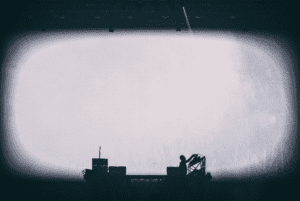 Framework is ready to keep you partying all day and night! Having been integral to Coachella’s Yuma Tent since the stage’s inception in 2013, Framework has built a second home in the desert. They have been hosting events across the valley from Palm Springs to Thermal. This Spring, Framework continues pioneering new ground, unveiling a never before used venue at Thermal Airport, and creating a bespoke after-hours location to showcase some of dance music’s most admired talents.

Techno brass band MEUTE are taking their mesmeric live show on the road across North America this spring arriving in Southern California for shows at Coachella April 15 & 22 and at legendary downtown Los Angeles venue The Mayan April 18.

There is truly no band like MEUTE. The unique 11-piece group from Hamburg have become iconic in their red jackets as they break all the rules with their fusion of brass band sounds and techno, all made using only acoustic instruments. They have crafted viral hits, sold-out clubs, had props from Dixon, Laurent Garnier and BBC Radio 1 amongst many more, and generate real excitement every time they play. Their latest single “Infinite” is out now. 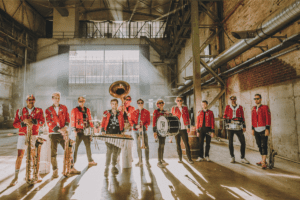