All aboard the hype train for Bonnaroo 2022! Only 60 days until we are all on the Farm again. Today’s Artist of the Day is the one and only Pigeons Playing Ping Pong. Learn more about the artist below. Don’t forget to check out all of our artist spotlights! 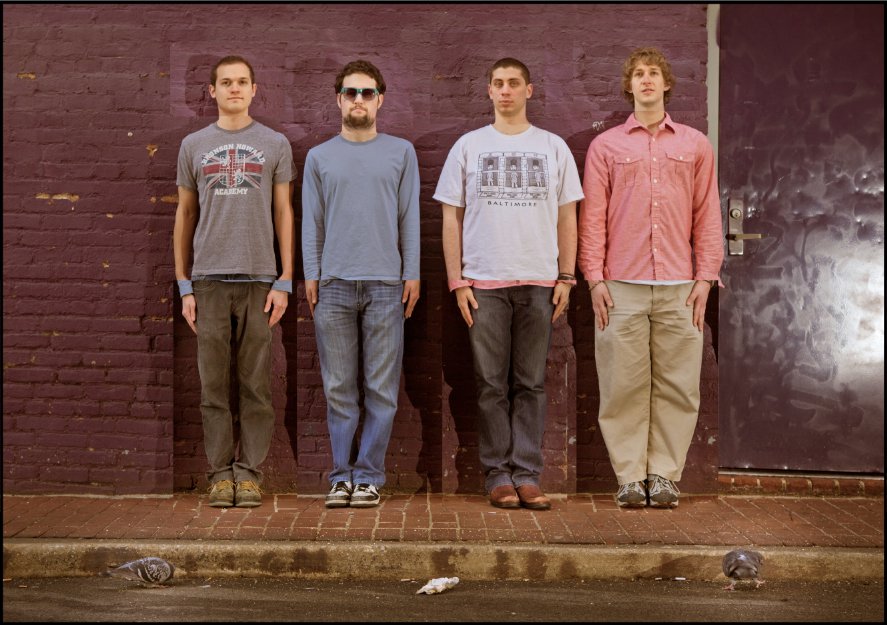 Pigeons Playing Ping Pong (PPPP) is a psychedelic, funky jam band that was formed at the University of Maryland in 2009. Every year since its creation, the band has hosted its own music festival called Domefest. In 2010, they released their debut full-length Funk E P which, according to vocalist/guitarist Greg Ormont, is a play on words that confused people thinking it was just an EP. PPPP has already billed at Red Rocks, played halftime at Madison Square Garden, and headlined an arena show. The band has played thousands of shows across 44 states all under their own independent label. At their festival appearances, they have welcomed sit-ins from Marcus King, Karl Denson, Vulfpeck, The Revivalists, Umprey’s McGee, and The String Cheese Incident. PPPP has built a rabid fanbase that is known colloquially as The Flock. Every Halloween and New Year’s Eve, the band hosts huge themed blowouts with clever pun titles that have them adopting styles of other artists. One year they did “Red Hot Sergeant Peppers” which was a blend of Red Hot Chili Peppers and The Beatles. Their most recent 2020 album Presto, and their fifth studio album overall, is stacked with jams including “King Kong” and “Dawn a New Day.”