All aboard the hype train for Bonnaroo 2022! Only 59 days until we are all on the Farm again. Today’s Artist of the Day is the one and only Tash Sultana. Learn more about the artist below. Don’t forget to check out all of our artist spotlights! 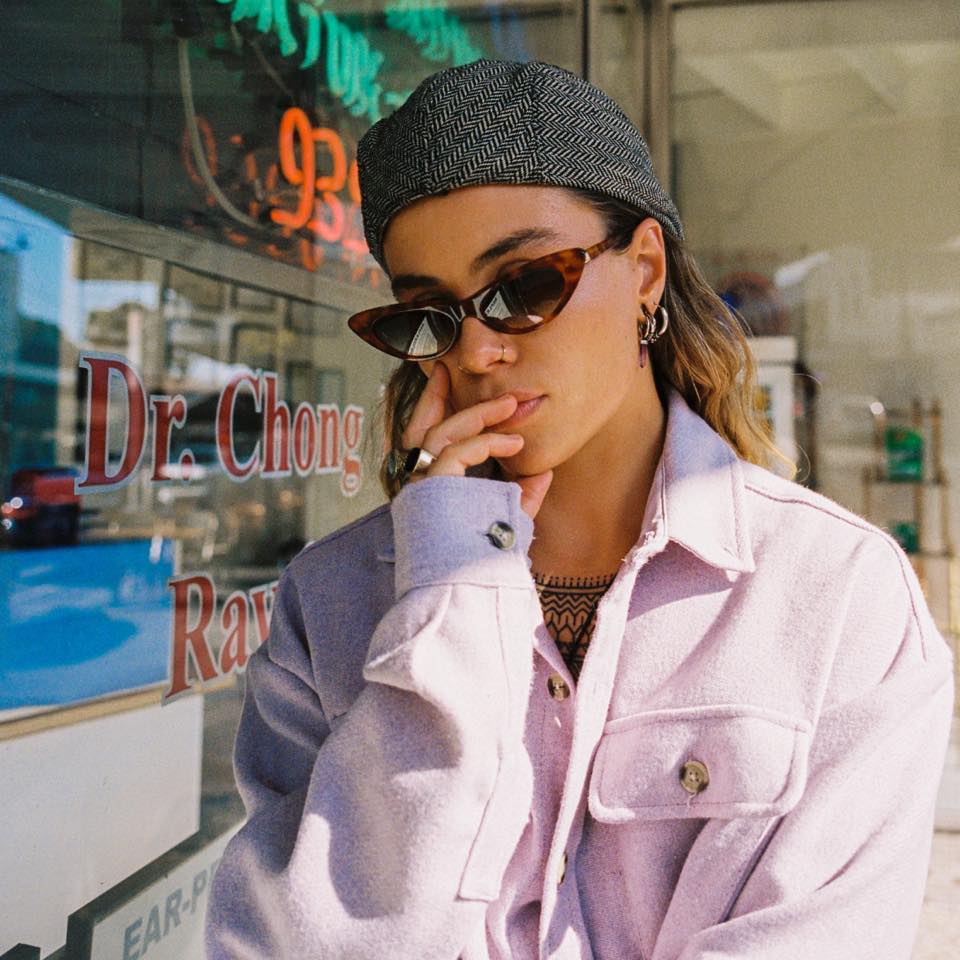 Tash Sultana is an Australian indie multi-instrumentalist that puts on shows all on their own using looping pedals. Tash got their first guitar as a preschooler and went on to learn brass, woodwind, percussion, and many other instruments. The musician was busking on the streets of Melbourne by their mid-teens. At age 17 Tash suffered a drug-induced psychosis after a long struggle with addiction. Tash recovered from this with professional help and focused on making videos of performances to upload to social media. In 2016 when Tash was 20, a live recording of their single “Jungle” went viral on social media, getting over a million plays in less than a week. This is what started their career. Later that year Tash released the EP Notion and soon after was asked to play at festivals around the world. In 2017, Tash signed with New York’s Mom + Pop Music which gave Notion a multi-format release. Tash’s first full-length Flow State came in 2018 with many rounds of international touring following its release. After taking a break at home to reconnect with family, surf, and garden, Tash finished and released 2021’s Terra Firma.