All aboard the hype train for Bonnaroo 2022! Only 58 days until we are all on the Farm again. Today’s Artist of the Day is the one and only The Brook & The Bluff. Learn more about the artist below. Don’t forget to check out all of our artist spotlights! 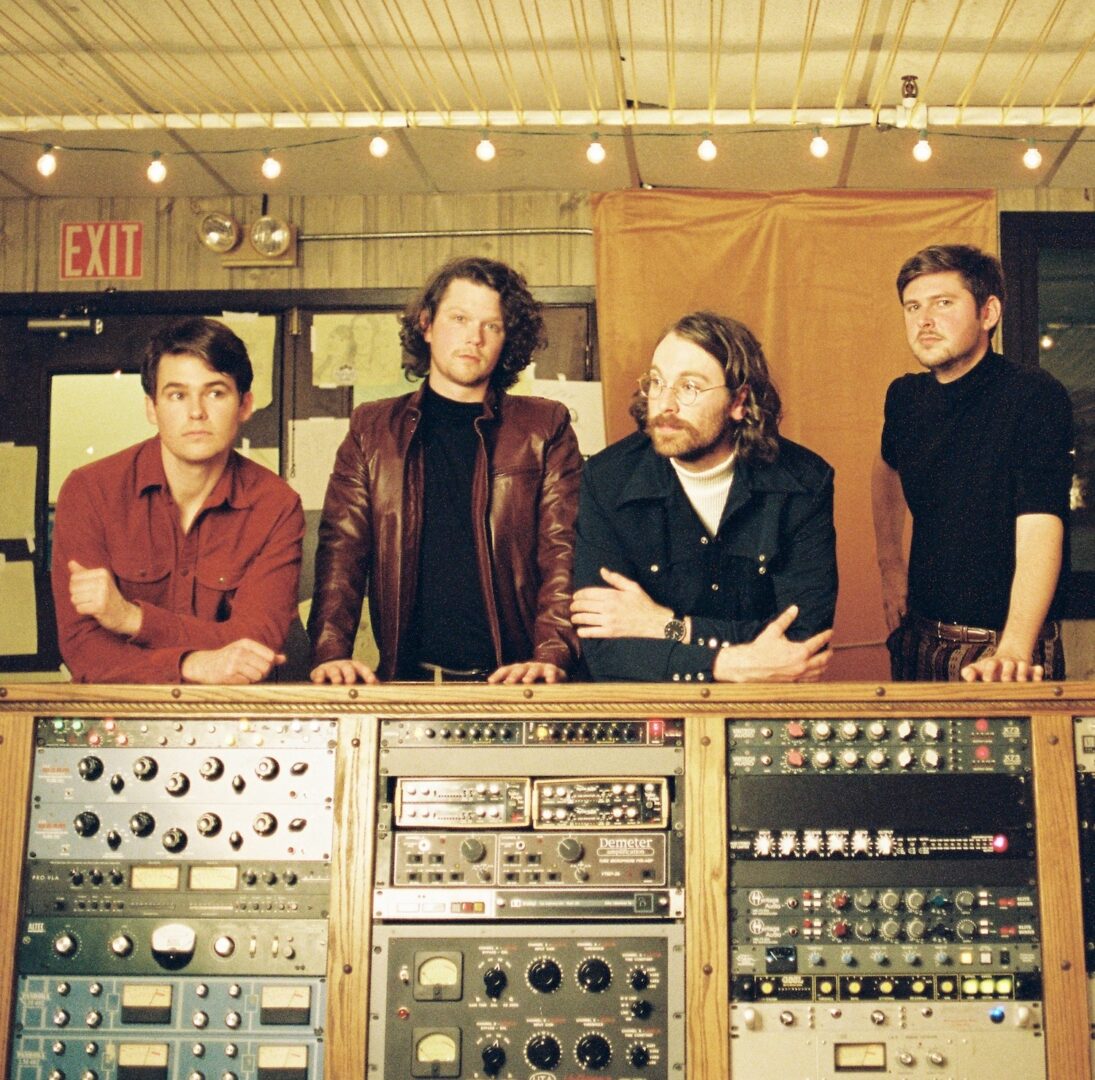 The Brook & The Bluff is a Nashville-based soulful, groovy indie rock band. Born in Birmingham, three of the four members, Joseph Settine, Alec Bolton, John Canada, met at Auburn while attending college while the fourth member, Fred Lankford, grew up as neighbors with Alec. The band initially formed as a cover band duo with Joseph and Alec but shifted into an acoustic project called The Brook & The Bluff with the other two members joining later on. The name of the band comes from where the band members are from, Mountain Brook and Bluff Park. In 2018, the band officially relocated to Nashville where the band grinded until they found their success, which came fairly quickly as they charted on Spotify’s U.S. and Canada Viral 50 Playlists. Soon after they toured on sold-out shows across the country. In 2019, the band released their debut album FIRST PLACE which continued to fuel their touring success.