All aboard the hype train for Bonnaroo 2022! Only 57 days until we are all on the Farm again. Today’s Artist of the Day is the one and only King Gizzard & The Lizzard Wizard. Learn more about the artist below. Don’t forget to check out all of our artist spotlights! 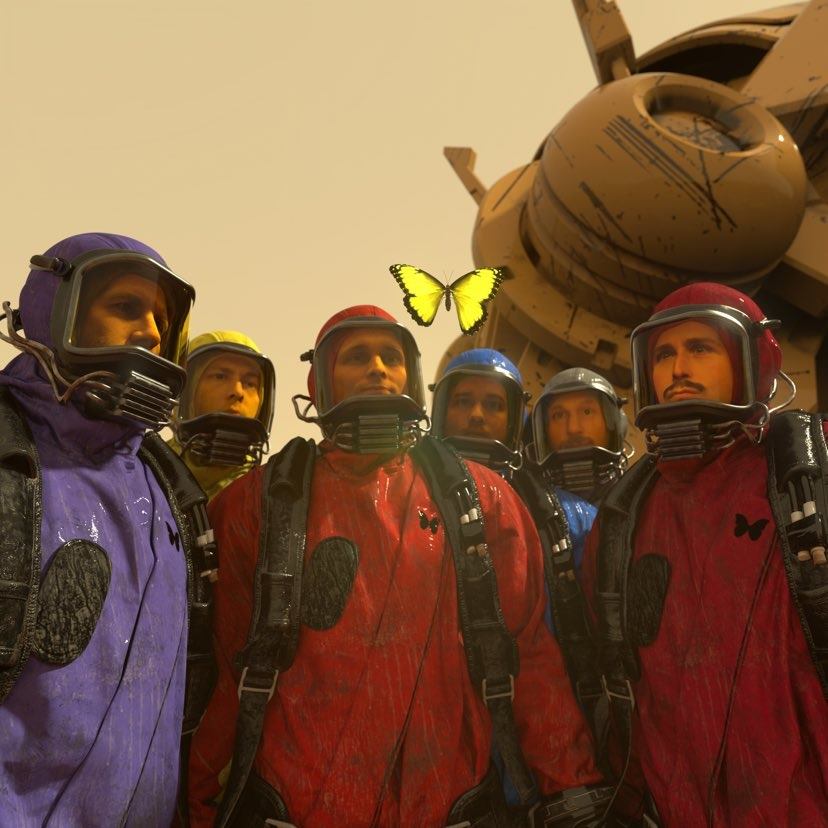 King Gizzard & The Lizard Wizard (King Gizz) is a psychedelic rock band formed in 2011 in Melbourne by a group of friends who jammed together frequently. They decided on a whim to play a show with vocalist/guitarist Stu Mackenzie, harmonica player/singer Ambrose Kenny-Smith, guitarists Cook Craig and Joey Walker, bassist Lucas Skinner, and dual drummers Michael Cavanagh and Eric Moore. This was the start of some music magic. In 2011, King Gizz released two garage rock-inspired EPs Anglesea and Willoughby’s Beach with the following year seeing their debut album 12 Bar Bruise. Working at a feverish pace that they are now widely known for, the band has constantly been releasing new EPs and albums.  They originally signed with their own label Flightless Records but later also signed to ATO Records in 2015. In 2016, King Gizz released Nonagon Infinity which stands should to shoulder with the best psychedelic rock ever made. In 2017, the band released not one, not two, but five full albums, which is a fourth of their overall discography. The band has explored some genre-bending by expanding past their psychedelic rock origins including some jazz- and death metal-inspired concept albums. Their most recent albums, Butterfly 3000 and Butterfly 3001, came in 2021 and 2022 respectively with the latter being a stack of remixes of the former which is an album made on vintage modular synths with warmer major-key melodies.