All aboard the hype train for Bonnaroo 2022! Only 56 days until we are all on the Farm again. Today’s Artist of the Day is the one and only The Backseat Lovers. Learn more about the artist below. Don’t forget to check out all of our artist spotlights! 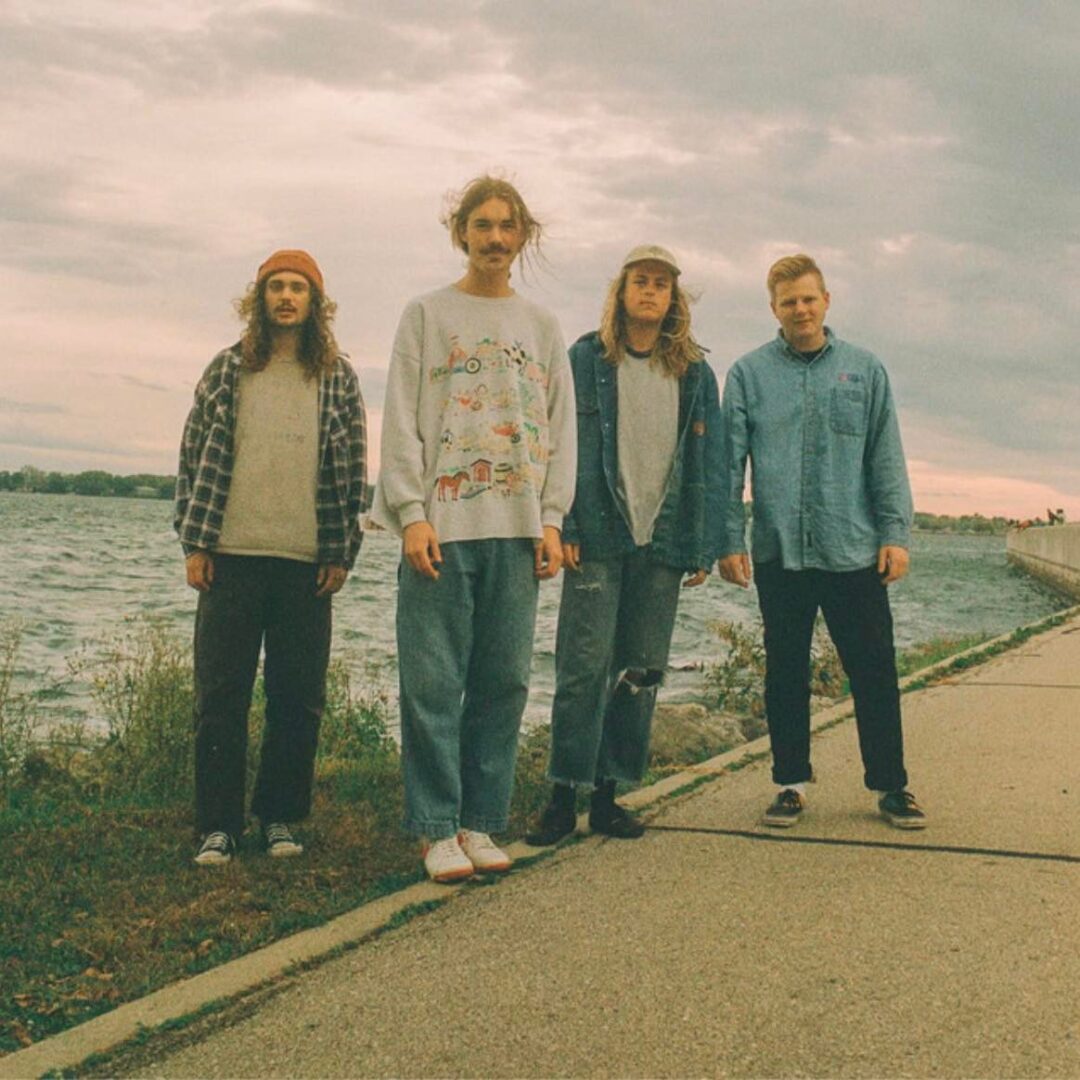 The Backseat Lovers is an indie-rock band Heber City and Sandy, Utah. Lead Vocalist and guitarist Josh Harmon started the band when he introduced himself to drummer Juice Welch and asked about starting a band. The pair started working on arrangements for some songs Josh had written. Then Josh met Jonas Swanson, lead guitarist and vocalist, while waiting in line for an open mic at Velour in Provo City. Neither Josh nor Jonas got on the list to play that night, but the pair ended up jamming on a nearby park bench until they ran out of songs to play. Jonas then officially joined the band. In 2018, the trio began recording together and released the self-produced EP Elevator Days in the summer with their first show as a band a few weeks after the release. At the start of the following year, they released their debut album When We Were Friends. It wasn’t until October of 2019 that bassist KJ Ward joined the band to round out the core lineup.