All aboard the hype train for Bonnaroo 2022! Only 55 days until we are all on the Farm again. Today’s Artist of the Day is the one and only Nathaniel Rateliff & The Night Sweats. Learn more about the artist below. Don’t forget to check out all of our artist spotlights! 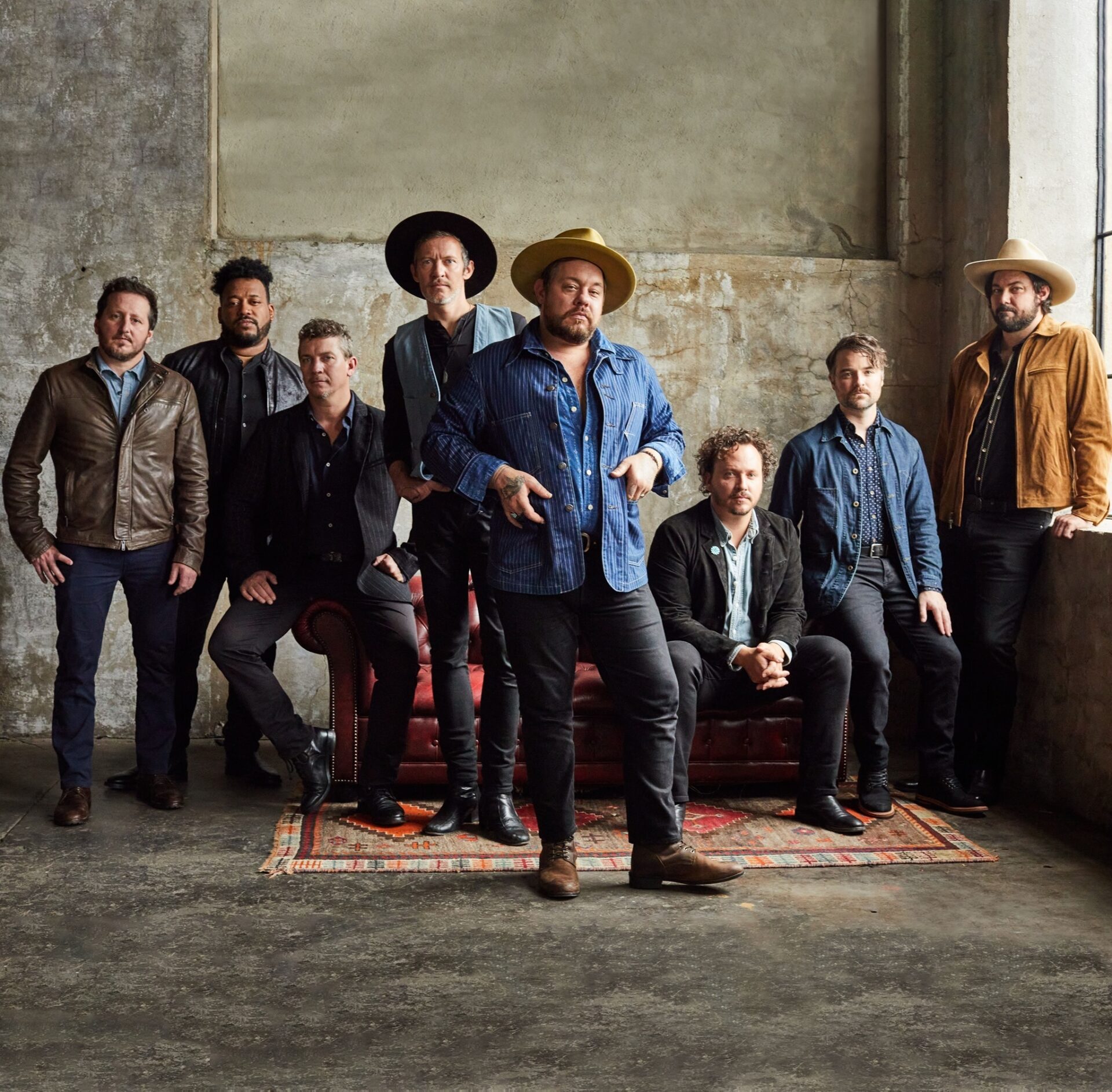 Nathaniel Rateliff & The Night Sweats are a Denver-based rock & roll band with a blend of classic soul, R&B, and country influences. After releasing his introspective folk solo album Falling Faster Than You Can Run, Nathaniel Rateliff formed the Night Sweats in 2013 to add some energy to some songs he had been working on. The rowdy retro sound of this new band had deep influences in vintage soul, R&B, and a touch of traditional gospel. The band signed with the Stax label and worked with producer Richard Swift to capture their stage-quaking shows in the studio. Nathaniel Rateliff & the Night Sweats’ self-titled debut album was released in 2015 and was a breakout success in the U.S. and in Europe, propelling the band on a global tour to support the new album. While on the road, the band released the EP A Little Something More From which included new tracks and live favorites. For their one-year anniversary of their first album debut, the band did a performance at Red Rocks that had The Preservation Hall Jazz Band as a New Orleans second-line while the band exited the venue. In 2018, the band returned with their second album Tearing at the Seams which topped charts in the U.S. and U.K. Three years later in 2021 the band released their third and latest album The Future.