All aboard the hype train for Bonnaroo 2022! Only 54 days until we are all on the Farm again. Today’s Artist of the Day is the one and only SIDEPIECE. Learn more about the artist below. Don’t forget to check out all of our artist spotlights! 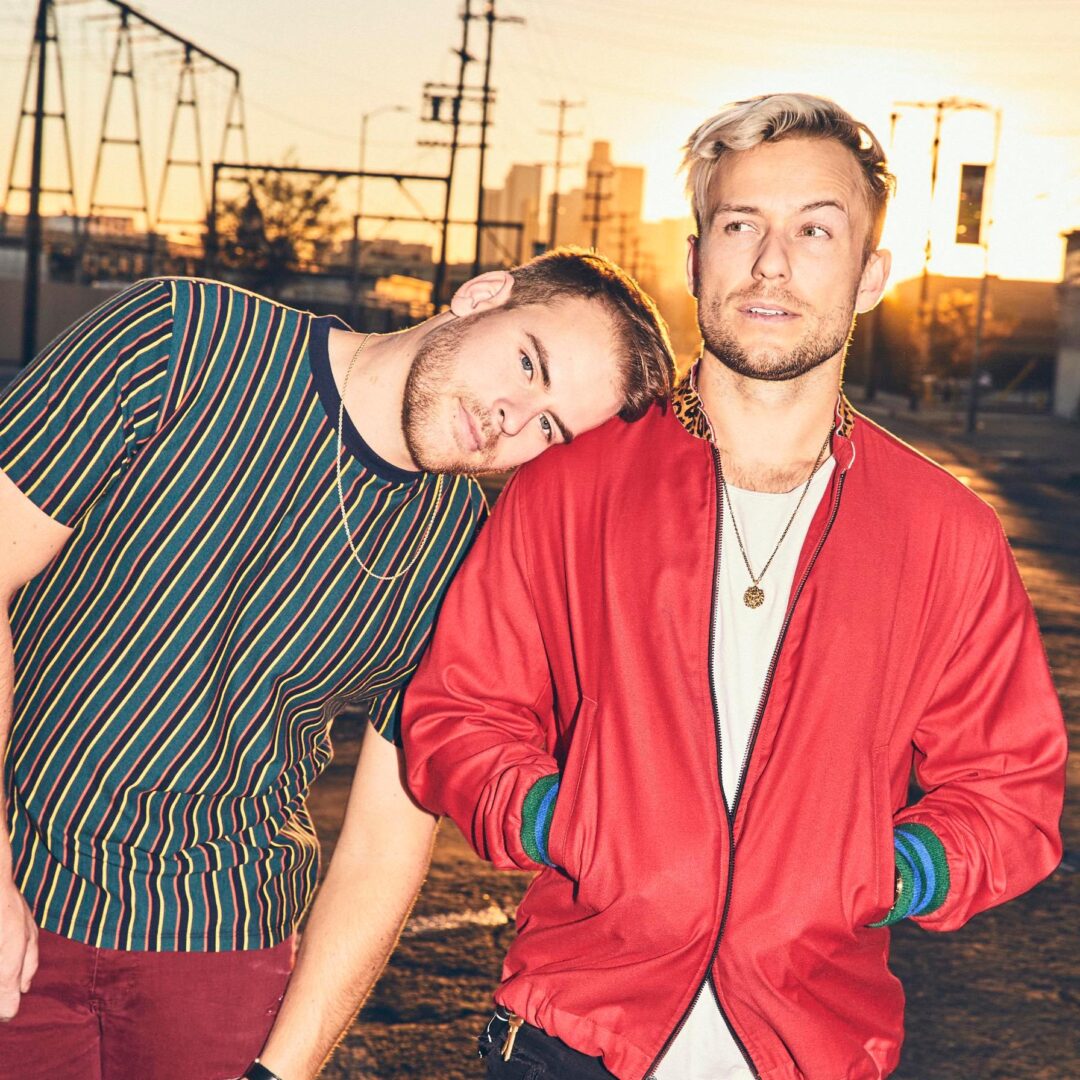 SIDEPIECE is the project formed in 2019 by Nitti Gritti and Party Favor, also known as Ricky Mears and Dyland Ragland respectively. This project gained accelerated success after a collaboration with Diplo on “On My Mind” which has over 70 million streams, has taken the first position on Beatport for almost 20 weeks, and has received a Grammy nomination. Nitti Gritti was born in 1994 and has been supported by key producers including Jauz, NGHTMRE, Dillon Francis, and DJ Snake. His style makes him a pioneer of the festival trap genre with his music gaining millions of streams. Party Favor was born in 1988 and mixes Southern trap with Euro-house. He made his fame with his music being used in TV advertising and movie soundtracks. Since the pandemic started in 2020, the duo as SIDEPIECE has dropped a slew of successful releases including a remix of John Summit’s “Deep End” that has reached nearly 40 million streams.