All aboard the hype train for Bonnaroo 2022! Only 49 days until we are all on the Farm again. Today’s Artist of the Day is the one and only Southern Avenue. Learn more about the artist below. Don’t forget to check out all of our artist spotlights! Check back in with us tomorrow! 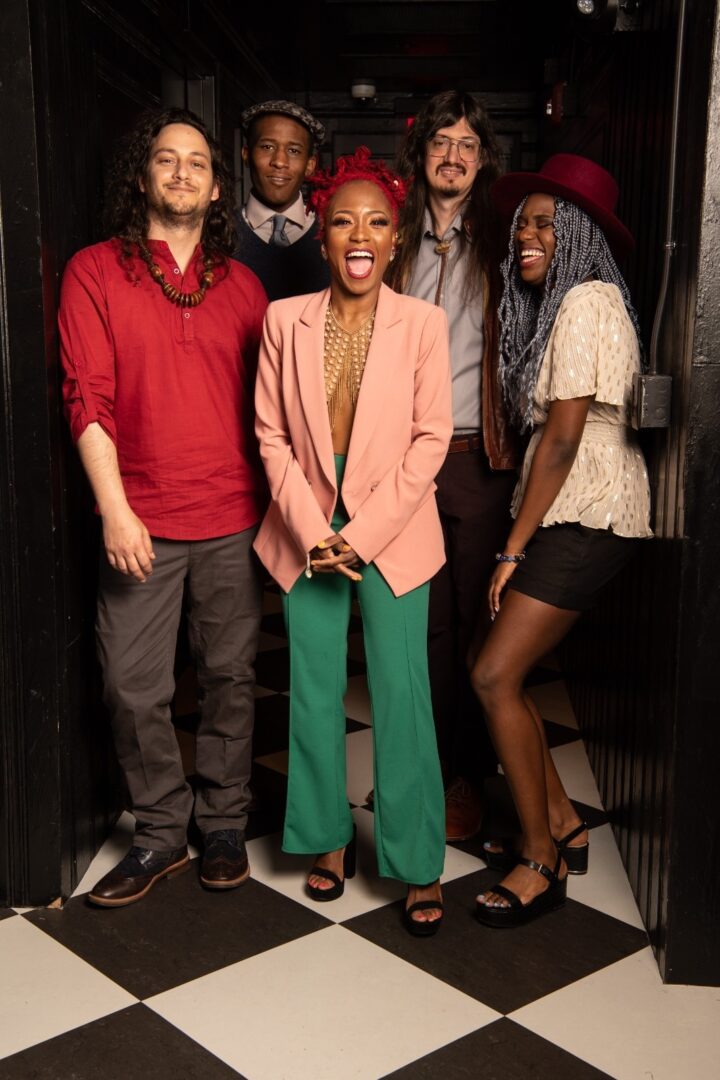 Southern Avenue is a soulful band based in Memphis started by Guitarist Ori Naftaly. Ori was born and raised in Israel where he began playing guitar at the age of five. He became fascinated with the blues in his teens. Ori finished school and became a systems engineer but continued gigging in his free time. He formed the Ori Naftaly Band and released their debut A True Friend (Is Hard to Find) in 2011. Two years later he moved to Memphis after competing in the International Blues Challenge because of how much he loved the city’s music scene. There he met vocalist Tierinii Jackson and the rest of the crew who became Southern Avenue. The new band went on tour in the U.S. and Europe and made it to the finals of the International Blues Challenge. The re-activated Stax Records label caught wind of Southern Avenue and signed the band to a recording contract. In 2017, the band released their self-titled debut which rose to number six on the Blues charts and stayed in the Top 30 of the Americana Airplay charts for close to six months. Southern Avenue won Best Emerging Artist Album from the Blues Foundation. Following this huge success, the band went on tour to play over 300 shows before returning to the studio. Their second full-length Keep On dropped in 2019 with more funk influences than their previous release. This album topped their first album on the Blues chart at number five while also getting a Grammy nomination. In 2021, Southern Avenue released their third album Be The Love You Want with guest appearances by Jason Mraz and Cody Dickinson.