All aboard the hype train for Bonnaroo 2022! Only 47 days until we are all on the Farm again. Today’s Artist of the Day is the one and only Puscifer. Learn more about the artist below. Don’t forget to check out all of our artist spotlights! Check back in with us tomorrow! 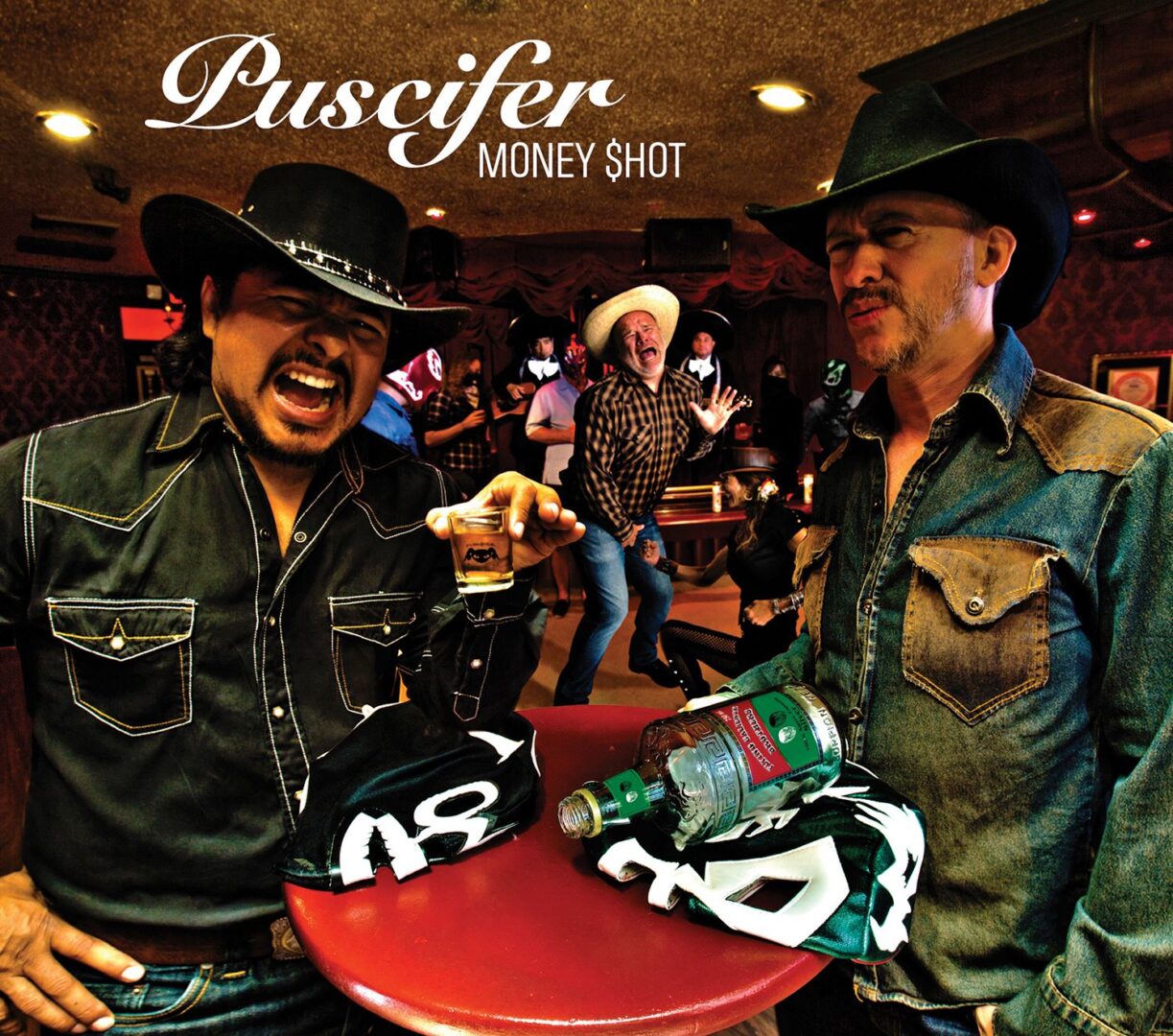 Puscifer is the solo project of Maynard James Keenan who you might know from Tool and A Perfect Circle. Puscifer explores Maynard’s darker and more personal musings with a bit of humor. In 2007, Maynard started Puscifer with the man himself describing it as “the space where my Id, Ego, and Anima all come together to exchange cookie recipes.” The name Puscifer first appeared as the name of the fictional band Maynard fronted on the 1995 HBO sketch series Mr. Show. Puscifer’s first track came in 2003 as part of the Underworld movie soundtrack. The first album V Is for Vagina didn’t come together until 2007 and featured a rotating lineup including members from Primus, Audioslave, Rage Against the Machine, various other musicians, and actress Milla Jovovich. The album was released under Maynard’s own Puscifer label. In 2008 a remixed album titled V Is for Viagra: The Remixes was released with contributions from Nine Inch Nails, Telefon Tel Aviv, Ministry, and Slipknot. The next full release by Puscifer came in 2011 by the name of Conditions of My Parole with their third release Money $hot coming two years after. Maynard then went back to play with the revived Tool and A Perfect Circle before coming back in 2020 with Puscifer’s fourth album Existential Reckoning. This album took aim at American society with less jokes than the previous albums. The album reached number seven on Billboard’s Top Alternative Albums chart.